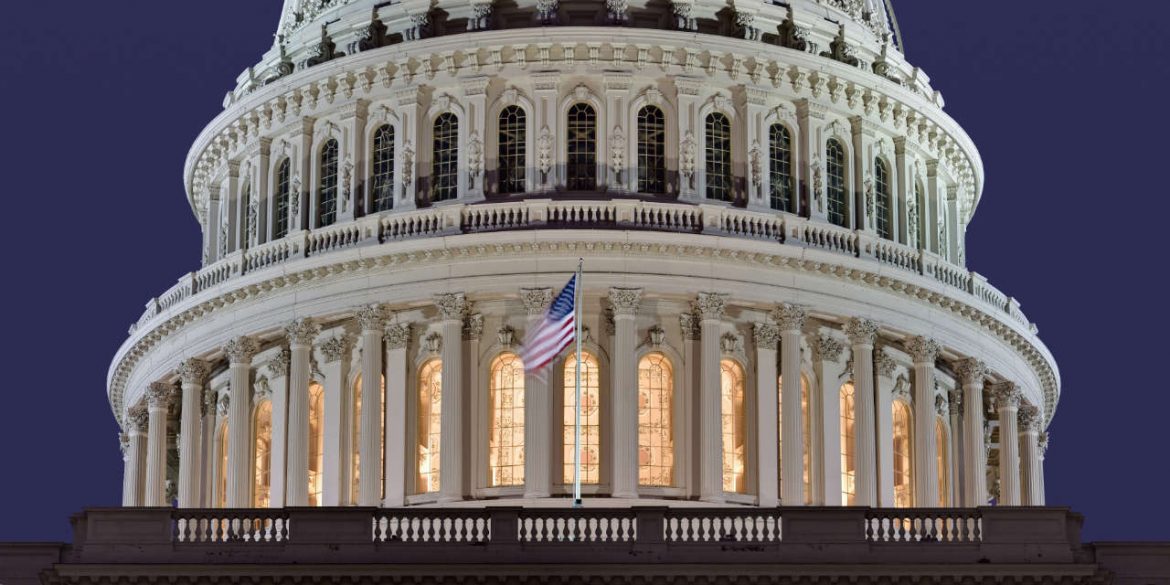 In a letter, the lawmakers call on the Trump administration to “actively support” the protection of human rights defenders, social leaders and community chiefs targeted by illegal armed groups across Colombia’s rural provinces.

America must stand up for human rights at home and around the world. Colombia is facing a human rights crisis at a critical time as they continue the essential process of implementing the historic peace accords which ended their decades-long war.

More than 261 social leaders have been killed in Colombia since a peace deal in November 2016 with Marxist FARC guerrillas, according to Colombian President Juan Manuel Santos.

Human rights organizations have estimated the real number of killed social leaders and human rights defenders to be even higher.

Guerrilla organization ELN and a host of paramilitary and drug trafficking groups still pervade the Colombian countryside. These groups have and continue to establish illegal money-making rackets across towns, quelling any form of dissent with extreme violence.

“We cannot stand idly by while grassroots organizers, unionists, and civil society advocates are threatened and murdered. Allowing such violations of international human rights in Colombia to go unchecked is unacceptable,” Representative Rosa DeLauro (D-CT) exclaimed.

Minority group leaders are increasingly targeted by rebels in an attempt to squash resistance from residents who are caught in the middle of a war they want no part in.

“I’ve been victim of three assassination attempts. They killed my brother-in-law while he was resting at home. My cousin was on his motorcycle when they executed him. Recently they shot at us from the road. That case is with the prosecutor but the case isn’t going anywhere,” indigenous leader Feliciano Valencia said in a recent short film about the killings.

According to independent think tank Fundacion Paz y Reconciliacion, the “weak” state system and “selective abandonment” in some of these marginalized areas allow armed groups to impose their rule rather than the rule of law.