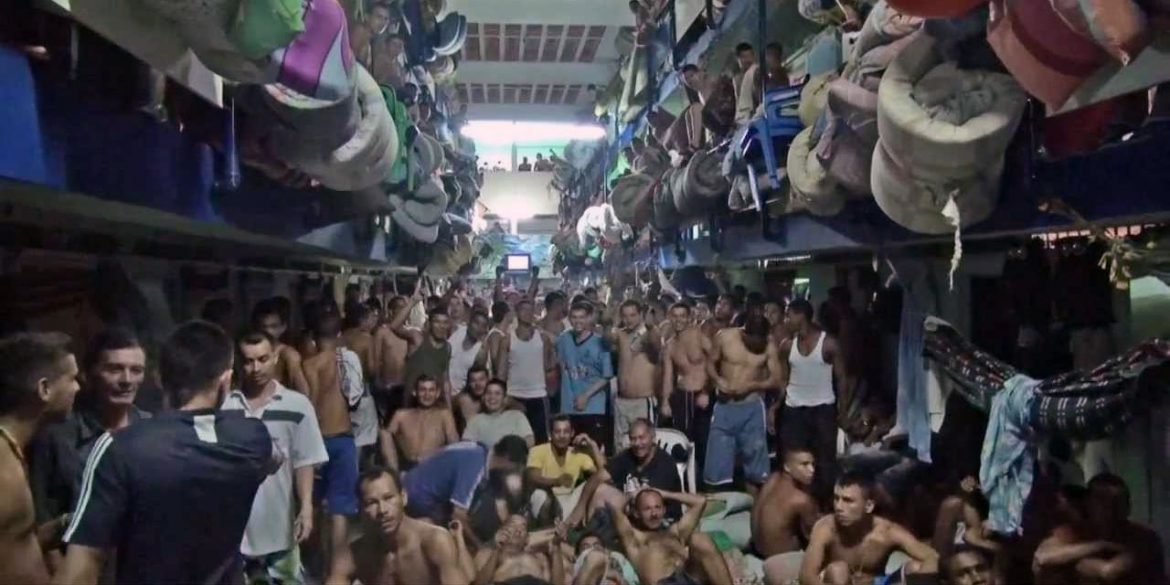 US journalist jailed in Colombia on arson, attempted homicide charges

An American journalist has been jailed in Colombia on charges of arson and attempted homicide, local media reported on Tuesday.

Police in the city of Bucaramanga told newspaper Vanguardia that the journalist and columnist Michael Fumento allegedly threatened his landlord and threw a Molotov cocktail to a home.

The fire was apparently controlled by neighbors before it caused real damage, according to authorities.

The Canadian Free Press, a conservative website that publishes Fumento’s columns, said the American was attacked and is denied his medication.

According to local authorities, the journalist had belongings stored in a building, which the landlord sold after he stopped receiving rent.

This allegedly infuriated Fumento. Investigators say they have emails in which Fumento made the alleged threats.

The Canadian Free Press said the journalist was held on trumped-up charges.

Colleague Michael Hahn said he called the jailed journalist by phone and Fumento told him he’s been denied his prescribed medicines that he depends on.

“What I’ve been through since then would just blow your mind,” Hahn said Fumento told him. “You’ve never seen anything like it. Think about the worst prison movie you’ve ever seen and that’s about it. The conditions here are God-awful.”

According to Hahn, the US Embassy had not gone to visit Fumento within 48 hours as is required by law.

Michael Fumento has reportedly done reporting in Iraq and Afghanistan, and is a columnist for the Canadian Free Press. He is also the author of a number of books.