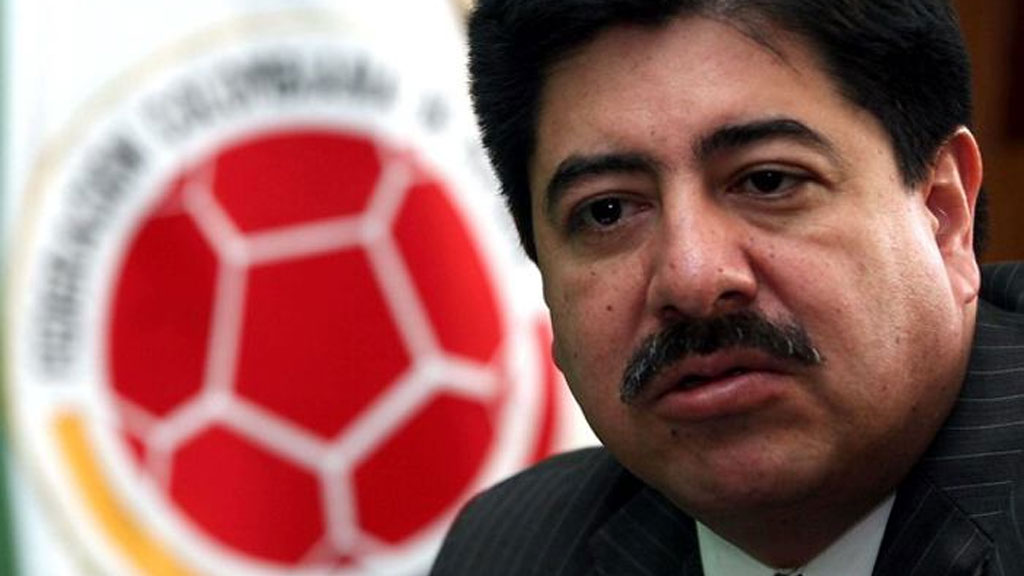 The former director of Colombia’s soccer federation was convicted for racketeering and wire fraud by a US court as part of an ongoing crackdown on global corruption in soccer, the US Department of Justice (DOJ) said Thursday.

According to the DOJ, Bedoya and 15 other international soccer federation executives were charged with “racketeering, wire fraud and money laundering conspiracies, among other offenses, in connection with their participation in a 24-year scheme to enrich themselves through the corruption of international soccer.”

The Colombian soccer chief, who resigned and flew to New York last month, has already plead guilty and has been convicted for charges of racketeering and wire fraud, the DOJ said in a press statement.

“As part of his plea, Bedoya agreed to forfeit all funds on deposit in his Swiss bank account, among other funds,” the statement said.

The DOJ released the former soccer chief’s indictment, in which prosecutors claimed that Bedoya and alleged co-conspirators within the South American soccer federation Conmebol used “‘consulting services’ agreements and other similar types of contracts to create an appearance of legitimacy for” bribes.

“To further their corrupt ends,” Bedoya and other soccer executives allegedly conspired to enrich themselves using a number of mechanisms:

“The damage inflicted by the defendant and his co-conspirators was far-reaching,” the prosecution said.

“By conspiring to enrich themselves through bribery and kickback schemes relating to media and marketing rights, among other schemes, the defendants deprived FIFA, the confederations, and their constituent organizations – and, therefore, the national member associations, national teams, youth leagues, and development programs that rely on financial support from their parent organizations – of the full value of those rights.”