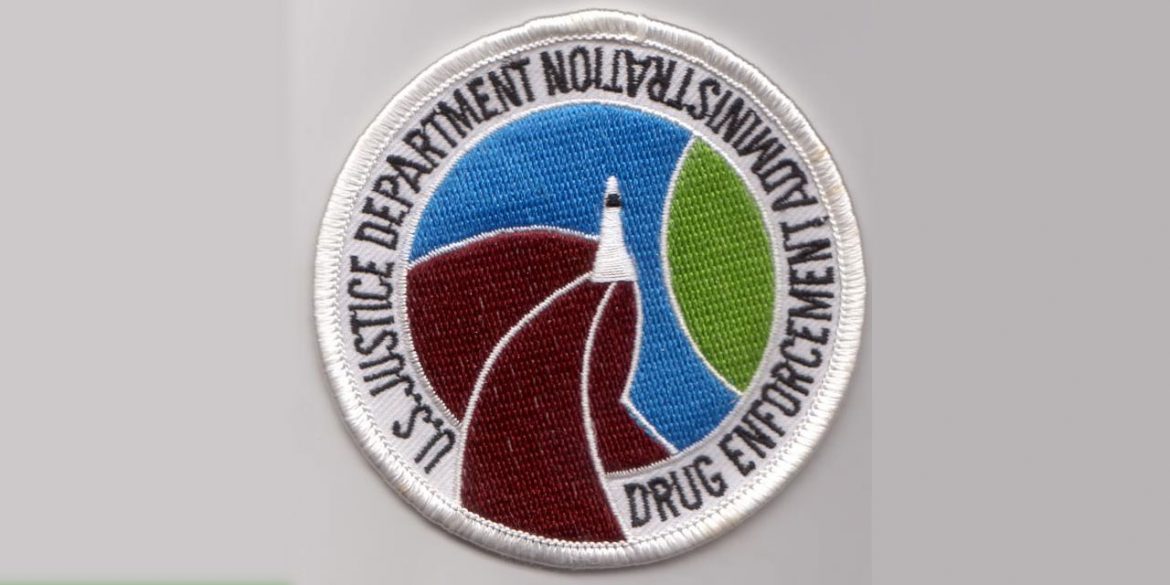 In a letter, Special agent Craig M. Michelin of the DEA’s Country Office asked his liaison at Colombia’s Prosecutor General’s Office in February last year to provide $500,000 for an illegal operation against the Special Jurisdiction for Peace (JEP).

Local media previously implicated Michelin in a conspiracy that led to the arrest of former FARC ideologue “Jesus Santrich” that sunk Colombia’s peace process in crisis in April 2018.

The criminal conspiracy to extradite Santrich began failing in October after which a DEA agent flew in for a second conspiracy to entrap the JEP’s chief prosecutor, Giovanni Alvarez, and magistrate Ivan Gonzalez.

After this conspiracy also failed, Michelin wrote prosecutor Mauricio Nieto on February 25 last year that “a criminal organization” agreed to meet “in order to sell, delay or omit decisions that are part of criminal and administrative drug trafficking processes… in exchange for a sum of approximately $500 thousand dollars.”

An associate of Gil, Orlando Villamizar, simultaneously received $460,000 in a different location in Bogota.

According to the prosecution, Bermeo agreed to delay the JEP’s testing of evidence against Santrich, a claim denied by the suspect and dismissed by Alvarez, who told press that Bermeo had no way to influence the proceedings.

Martinez resigned in May last year after the JEP ordered an investigation against the former chief prosecutor and DEA agents who had been conspiring against Santrich and the FARC’s former political chief, “Ivan Marquez,” since before June 2017.

Recordings made public by newspaper El Espectador last month revealed that the prosecution had been conspiring to frame both FARC members and pro-peace politicians since February 2017, but without success.

The US government’s alleged meddling in internal affairs strained relations between the US government and Colombia’s judicial and legislative branches, and spurred Santrich and Marquez to rearm.