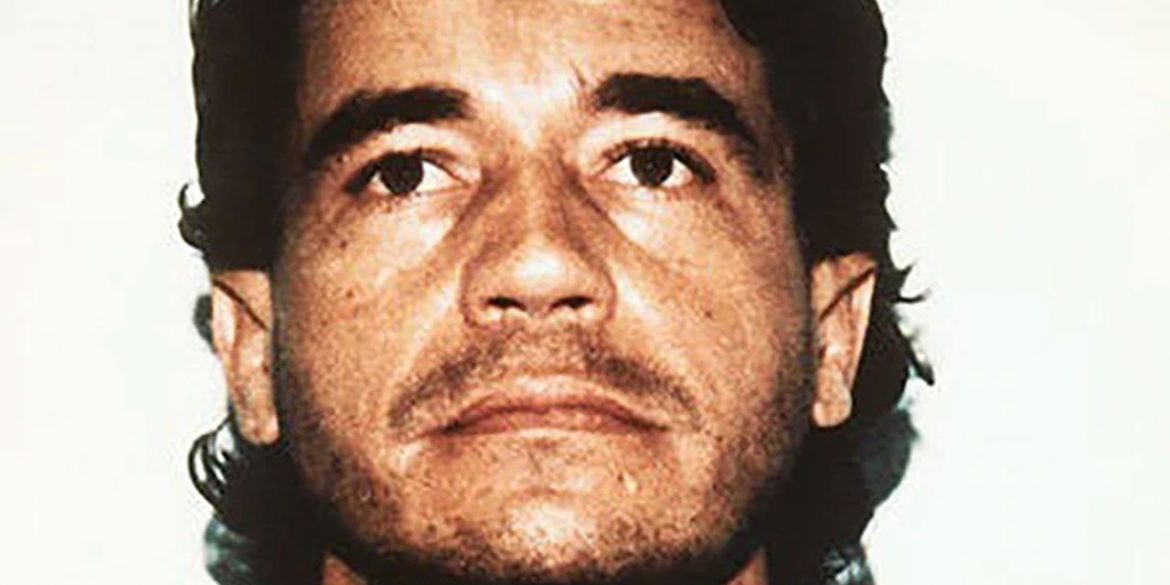 US authorities deported Carlos Lehder, one of the co-founders of the Medellin Cartel, to Germany where he arrived on Tuesday.

The 70-year-old Lehder, who has both a Colombian and a German nationality, was released from prison after serving 33 years.

According to German news magazine Der Spiegel, Lehder was flown from Miami to Frankfurt where he will be able to spend the rest of his life in liberty.

Efforts to be released

Until Tuesday, the whereabouts of Lehder were unknown as he entered a witness protection program for testifying against former Panamanian dictator Manuel Noriega.

His cooperation with justice also allowed the narco’s sentence to be lowered from 134 years to 55.

Lehder’s defense attorney told Associated Press he would be traveling to Germany to celebrate the legendary narco’s release which both had been arguing for since before 2007.

“Had he pled guilty, he would’ve been home 15 years ago. In today’s world, there are drug traffickers far bigger that Carlos Lehder who pay five to six years,” said attorney Oscar Arroyave.

Lehder and his American fellow-trafficker George Jung teamed up with late drug lord Pablo Escobar in the mid 1970’s to use their drug trafficking route to the US for the Medellin native.

The agreement sowed the first seeds of what would later become known as the Medellin Cartel, which was able to use Lehder’s private island, Norman’s Cay in the Bahamas, as a hub to fly cocaine to the US until the operation was shut down in 1982.

On his return to Colombia, the narco became increasingly active in neo-nazi politics and founded the National Latin Civic Movement to pursue his far-right political ambitions.

Lehder went underground after the cartel conspired with Liberal Party politicians and the security forces to assassinate Justice Minister Lara Bonilla in 1984 and he temporarily fled to Nicaragua in 1985.

After his return to Colombia, Lehder became the first cartel boss to be arrested and extradited to the US, allegedly after being betrayed by Escobar, in 1987.