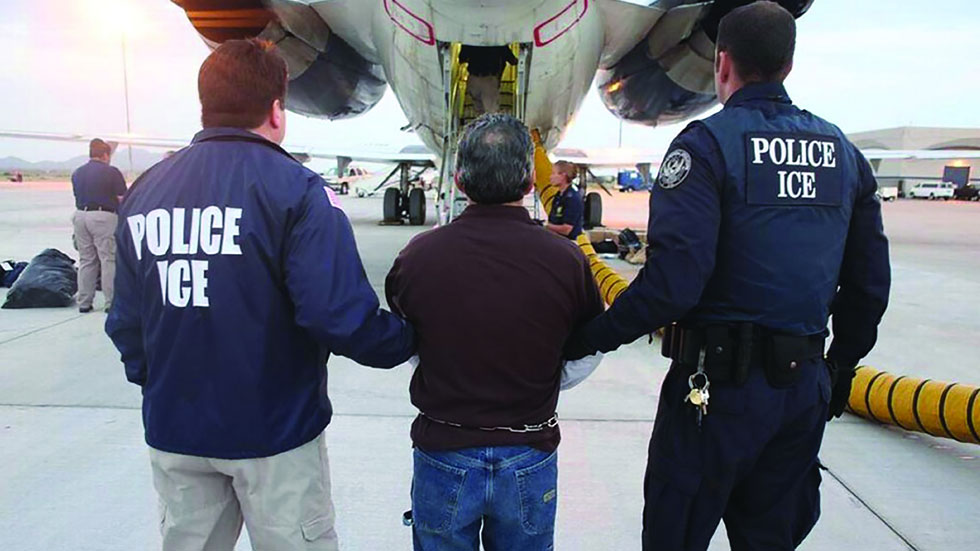 The United States has deported 22% more Colombians in the first three months of 2017 compared to the same time last year, according to Colombia’s migration authority.

According to the official statistics cited by newspaper El Tiempo, 266 Colombian citizens were deported from the US between January and March against 218 last year.

The newspaper said that according to Colombian migration officials, the monthly airplane carrying Colombians deportees is seeing a monthly increase in occupied seats.

Nevertheless, the sources consulted by the Colombian newspaper said the increase was hardly significant and coinciding with an increase in “minor violations” of illegal Colombian residents’ rights in the US.

In at least one case mentioned by El Tiempo, a Colombian citizen was allegedly put in prison because the shelters for illegal immigrants awaiting deportation were full.

US President Donald Trump announced stricter immigration policies ahead of his November election and appears to be keeping his word.

According to New York’s Syracuse University, during the administration of Barack Obama, 46% of non-US citizens in legal deportation processes were detained while awaiting the outcome of their trial. Under the Trump administration, this has increased to 75%.

Millions of Colombians have migrated to the United States over the past decades, either looking for work opportunities or to escape the armed conflict that has wreaked havoc in the country since before 1964.