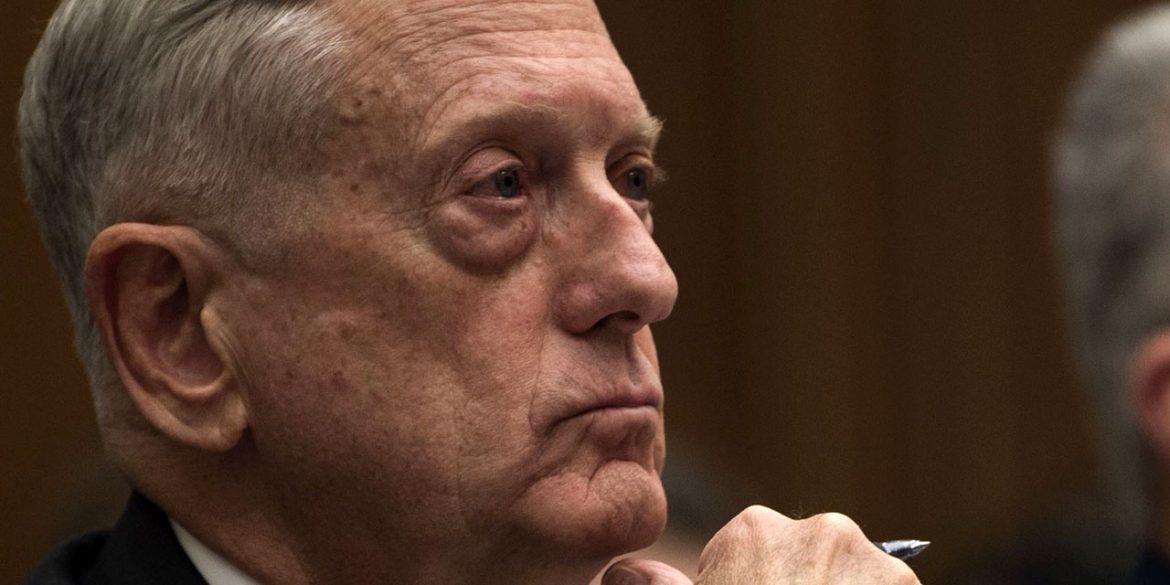 US defense minister to visit Colombia during South American tour

United States’ Defense Secretary James Mattis will be visiting Colombia this month as part of a South American tour, the Pentagon said Thursday.

According to the US’ Department of Defense, Mattis will first visit Brazil on Sunday, and then travel to Argentina and Chile in an attempt to strengthen military ties with the continent’s largest economies amid instability in the region.

Colombia will be the secretary’s last stop before returning to Washington DC.

According to the Pentagon, “the White House declared 2018 the “Year of the Americas”, and the secretary’s trip underscores the department’s strong defense ties with Brazil, Argentina, Chile and Colombia.”

“These relationships are critical to a collaborative, prosperous and secure Western Hemisphere,” according to the administration of President Donald Trump.

Mattis’ trip to Colombia serves to “meet members of the newly elected administration” of President Ivan Duque, who took over the presidency of Juan Manuel Santos on Tuesday.

The conservative Duque, who worked in the US capital for most of his professional career, has expressed unequivocal support for strong US influence in the region.

When he was still president-elect, Duque’s first foreign trip was to Washington DC where he met Secretary of State Mike Pompeo, national security adviser John Bolton and John Todd, the commander responsible for US military activity in Central and South America. 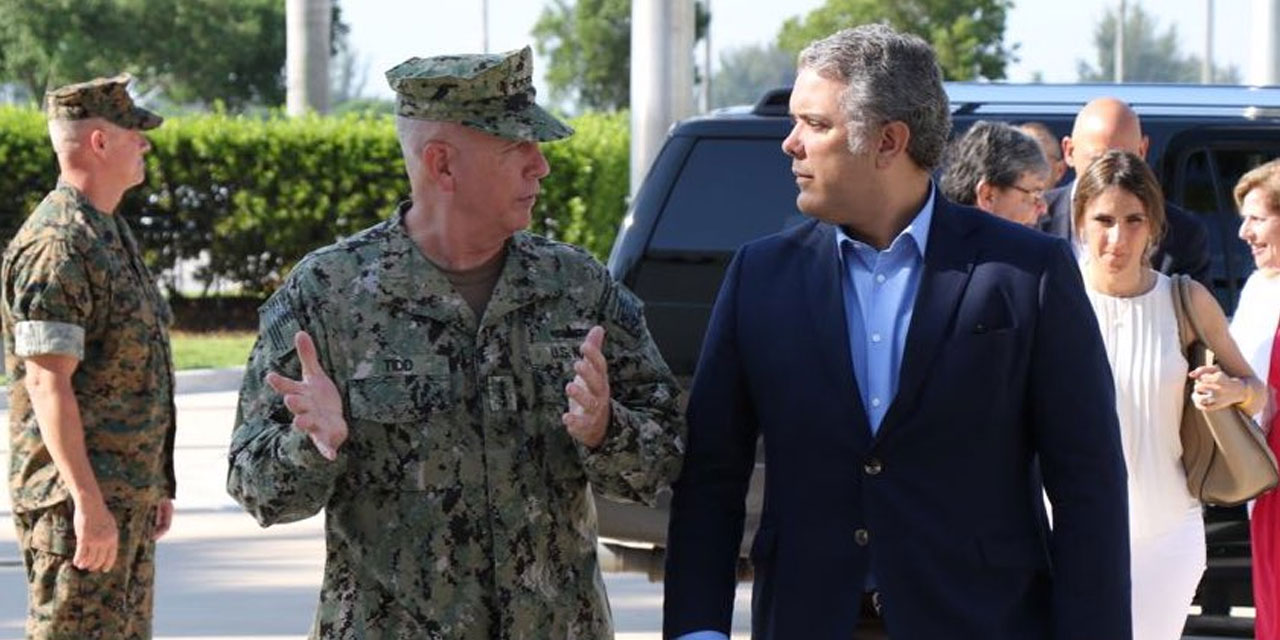 Both Colombia’s new government and the Trump administration have been vociferous critics of the government of Venezuela, where socialist President Nicolas Maduro has gradually implemented a virtual one-party state.

Unlike Trump and some of his hard-line allies in the White House, Duque has so far rejected the possibility of military intervention in Venezuela.

In regards to cocaine trafficking to the US, the world’s largest cocaine consumer, Duque — unlike his predecessor Juan Manuel Santos — has echoed American proposals for more repressive policies to curb cocaine production in the country.

While the president and many of his conservative and far-right allies have expressed approval of the current American government, average Colombians told pollsters they disapprove of the US president almost as much as Maduro.