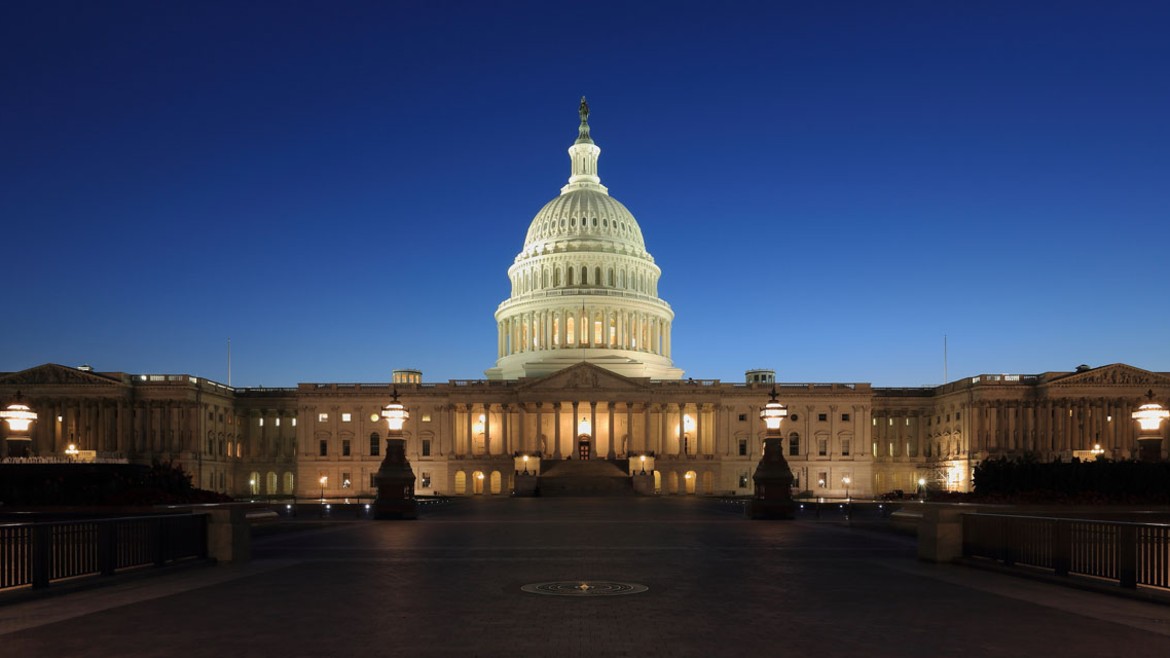 US Congress adds condition to aid to Colombia’s police

A subcommittee of the United States’ House of Representatives voted to conditionally approve aid to Colombia’s security forces after a surge in police brutality.

The Subcommittee on Appropriations for Foreign Operations agreed to allocate $461 million in aid for the South American country, slightly more than the $453 million requested by the administration of President Joe Biden.

The subcommittee added a novel condition to some $64 million of the aid package that is meant for the National Police and the National Army’s counternarcotics budget.

The conditional aid is the equivalent of approximately 30% of the United States’ counternarcotics budget for Colombia.

The counternarcotics funds for the National Police will only be transferred if the Department of State certifies that Colombian authorities are effectively investigating and punishing human rights violations committed by the security forces.

The commander of the National Police, General Jorge Luis Vargas, has been fiercely criticized over the deaths of more than 80 people during anti-government protests that started in late April.

Similar conditions were already in place in relation to aid to the National Army, which has been under pressure to effectively provide justice to victims of extrajudicial executions for years.

The new condition is a victory for human rights organizations that have been lobbying for aid cuts to the National Police, whose human rights record has deteriorated significantly since the far-right President Ivan Duque took office in 2018.

The new conditions on counternarcotics aid was promoted by democratic House Representative Jim McGovern, one of US Congress’  fiercest critics of human rights violations in Colombia.

What is our responsibility here in the United States?… I and many of my colleagues have already called for the suspension of US direct assistance to Colombia’s National Police until we see judicial accountability for police brutality.

Whether the conditions approved by the subcommittee will take effect depends on whether the initiative makes it through the voting rounds in the House of Representatives and the Senate.

Duque and his Defense Minister Diego Molano did not immediately respond to the additional conditions on US aid for the security forces they have all but unconditionally supported.