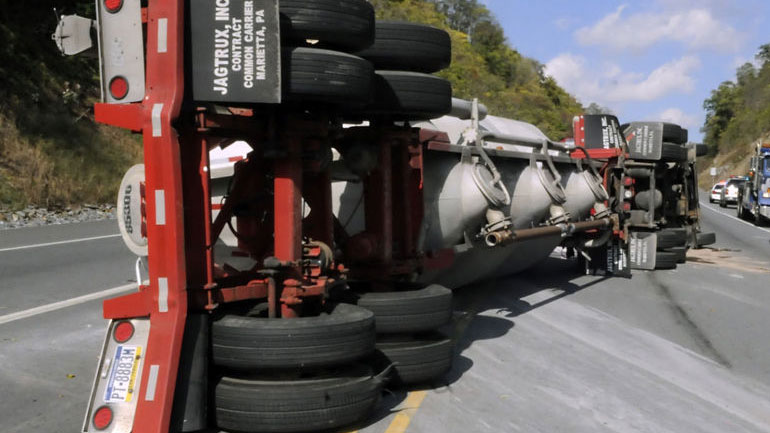 Instead of increasing, trade between the United States and Colombia dropped 19% following the implementation of a controversial free trade agreement between the two countries, the US confirmed.

According to the US Census Bureau, which publishes international trade figures, Colombian exporters paid the cost of the deal, seeing their exports to Colombia’s biggest trade partner drop a staggering 39.4% from $23.1 billion in 2011 to $14 billion in 2015.

While part of Colombia’s plummeting export figures are due to global oil prices that have drastically reduced the value of Colombia’s main export product, the FTA appears to have been a breaking point in trade between the two countries.

While showing steady growth figures until 2012 when the pact came into force, this turned around when the deal was implemented, according to both the US and the DANE, Colombia’s statistics agency.

The dropping exports to the US following the FTA aggravate Colombia’s negative export growth figures that dropped 35% in 2015.

The contraction in commodity exports is causing major budget issues in Colombia where the government was dependent on oil revenue for 20% of its total revenue.