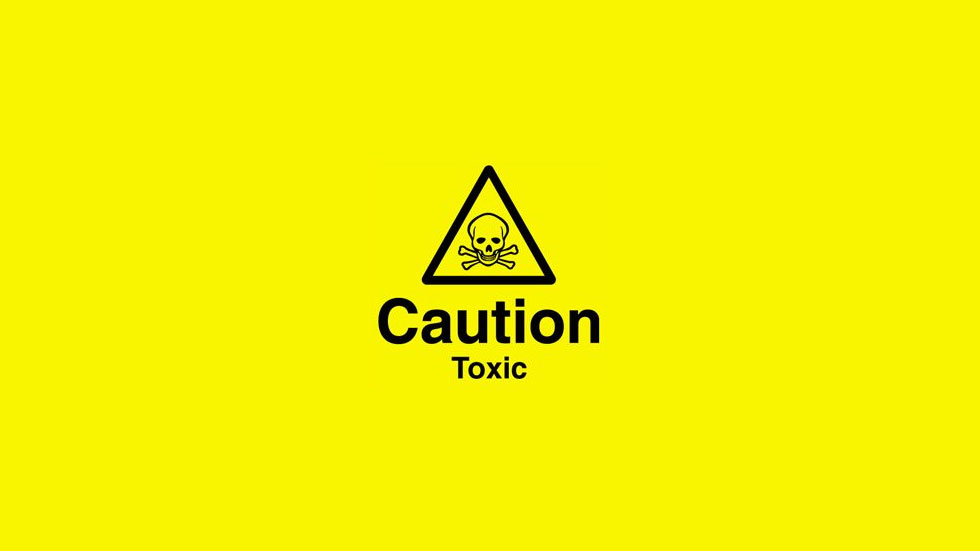 Has the US become a toxic ally for Colombia?

As the United States begins to radically shift course under the Trump administration, Colombia will do best prioritizing the protection of its citizens and promoting regional integration over maintaining ties with the superpower, whose foreign policy has imploded.

I don’t think anyone outside the US understands what has truly happened inside what until Friday was Colombia’s most powerful ally. All of a sudden the US is a threat to regional stability that requires immediate action.

Only since the new president actually took office has some clarity arisen on what “President Trump” actually means for the US’ friends and foes. But four days after the inauguration, many lights in the US government seem to have not gone back on after Barack Obama turned them off before the weekend.

What we have witnessed from abroad is shocking, terrifying and repulsive; a failed transition, gross incompetence, a lack of common decency, authoritarian militaristic cravings, a gross disrespect for other countries’ sovereignty, and a shocking ignorance, fear and disregard for everything happening outside US borders.

As it seems, Trump vaguely expects the world to submit to Washington’s will and ignore the fact that the US refuses to honor promises, friendships or alliances.

Pulling money from an already signed peace process promised by your predecessor, should he do so, lacks all human decency, and can easily be interpreted as an act of destabilization. It is not what friends or allies do.

With no Secretary of State or Assistant Secretary in office, foreign affairs are primarily in the hands of US ambassadors appointed by Obama, none of whom would be able to explain the policy proposals leaked by Congress, like the conditioning of support for peace in Colombia.

Colombia is one of Washington’s very few remaining allies in the region at a time when several of its neighbors have become fiercely anti-American. Honoring Colombia’s alliance with the US has cost the country billions in exports to neighboring countries. Meanwhile, the US Free Trade Agreement (FTA) turned the country’s trade surplus into a deficit, leaving tremendous financial and fiscal instability, and major unrest in the countryside.

Fortunately for Colombia, the initial six months of the peace process are carried out under the responsibility of the United Nations and the regional nations union CELAC. The peace process and Santos’ Nobel Peace Prize have also allowed Colombia to strengthen ties with Europe.

South America as a whole has also come a long way in economic regional integration with the creation of the trade bloc, Mercosur, and international cooperation organizations such as CELAC and Unasur.

However, local threats continue to loom and require a response. The US has been a relatively reliable ally for Colombia, but the developments in just three days with Trump in the White House have made Colombia vulnerable to influences from authoritarian regimes like neighboring Venezuela, which in the past has frequently threatened with military action and is highly unstable at the moment.

In order to lower this threat, Colombia must focus on regional integration and creating a healthy distance from the US which will allow for an eventual resumption of ties with its old ally under a future US president, without threatening national security and stability, or a peaceful relationship with its immediate neighbors.

This additionally is becoming crucial for governability because Santos’ approval rating in Colombia is almost as low as Trump’s is in the US, but is actually going up because of the peace deal.

Trump’s openly militaristic and nationalistic approach to foreign policy, his apparent incompetence in administration, Congress’ failure to approve secretaries in a timely manner, and his cabinet’s extraordinary lack of reliability could convert him into an unanticipated threat to Colombia’s very unstable peace.

His bigoted remarks targeting Latinos have, in addition, been strongly rejected everywhere in the continent, and overwhelmingly in Colombia.

Millions of Colombians have family in the United States that feel threatened by the US president’s xenophobic remarks and demand that the Colombian president be loyal to the interests of Colombian people and not the country’s unreliable ally in North America.

Colombia would be wise to heed these demands.