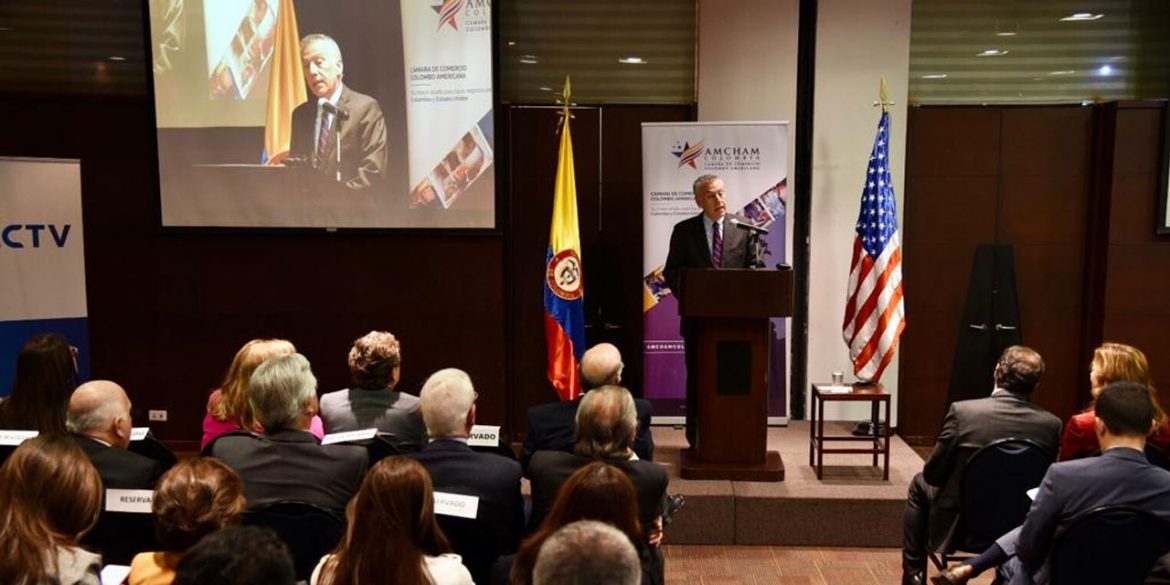 US backs Uber in dispute with Colombia

Speaking at the Colombo-American Chamber of Commerce in Bogota, US ambassador Philip Goldberg said he was “concerned” that “an American company is forced to cease operations while other competitors continue to operate apparently with the same business model.”

A judge of the country’s Superintendency for Industry and Commerce (SIC) ordered the US company to “immediately” suspend its activities in December in a ruling that could only be enforced by an ordinary court.

Because the ruling did not affect other taxi apps, Uber wanted the administration of President Ivan Duque to shield it from being shut down by decree, adding pressure it would “leave Colombia” on February 1, which it did.

Duque said Tuesday his government couldn’t decree legislation “for one company,” echoing his transport minister’s claim that Congress would have to file the legislation that would regulate taxi apps.

Congress, however, won’t return from its Christmas recess until March 16 and is notoriously slow when it comes to doing its job.

The situation “affects the investment environment for our companies in Colombia,,” Goldberg was quoted as saying by economic newspaper Portfolio.

Colombia has every right to regulate its transportation sector, but there are companies with the same platform and who can capture your business that operate in the same way.

Because the SIC ruling only applied to Uber, other taxi apps like Cabify from Spain continued to operate without the legislation that would regulate the do’s and don’t of the mobile apps.

The beef between Uber and the Colombian date back to 2016 when the government of former President Juan Manuel Santos vowed to shut down the app “within weeks,” which it never did.

Uber escalated its campaign to force the government to protect its business interests after three and half years of apparent government inaction in regards to the regulation of the taxi apps like Uber, which began operations in Colombia in 2013.