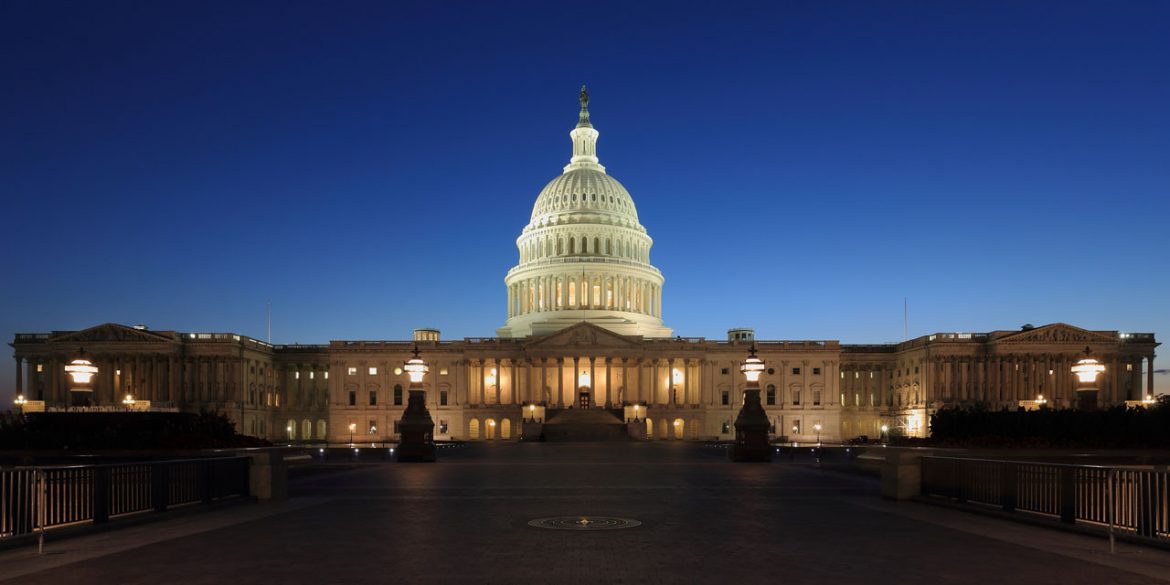 The aid package is the largest since 2011 and the second year in a row that Congress has appropriated far more than requested by President Donald Trump.

About half of the money will go for military and other security programs, while economic support aid will increase.

Even though funding for anti-narcotics programs will go down slightly, the US aid is clearly continuing its long-standing commitment to a War on Drugs approach, which focuses on military interdiction.

Former President Juan Manuel Santos is among the many who have called for a radically different way of dealing with illegal drugs, but President Ivan Duque has continued a hard-line approach to the cocaine crisis.

In addition, an unspecified amount will become available to help Colombia’s support for Venezuelan refugees. Even if this exceeds the $150 million provided in 2019 by the US for refugee assistance and other countries contribute, Colombia will still be hundreds of millions short of the expected costs.

The $448 million figure will become law later this week when appropriation bills are approved by both houses of Congress and signed by the president. The number was agreed upon Tuesday, in compromise negotiations between the House and Senate regarding the entire US budget.

The fact that both House and Senate agreed to boost the aid reflects the bipartisan support that Colombia has had in Congress throughout this century.

There have been Congressional critics who argued against large amounts of military aid given the continuing human rights violations by the military. And there have been others who objected from an isolationist point of view, deploring foreign aid in general. But both groups of critics have been far outweighed by supporters of the aid.

Fiscal year 2020 began on October 1, 2019, more than two months ago, and Congress finally acted this week because there is a December 20 deadline to authorize the budget.

Funding for economic support will increase $46 million from 2019. Funding for narcotics control will decrease $29 million. Funding for de-mining operations will grow by $6 million.

As has been the case for a number of years, Colombia will be the largest recipient of US aid in Latin America.

Also, as has been the case for years, some of the US aid will be conditioned  on Colombia satisfying US officials that it is active in working to reduce the amount of cocaine leaving the country.