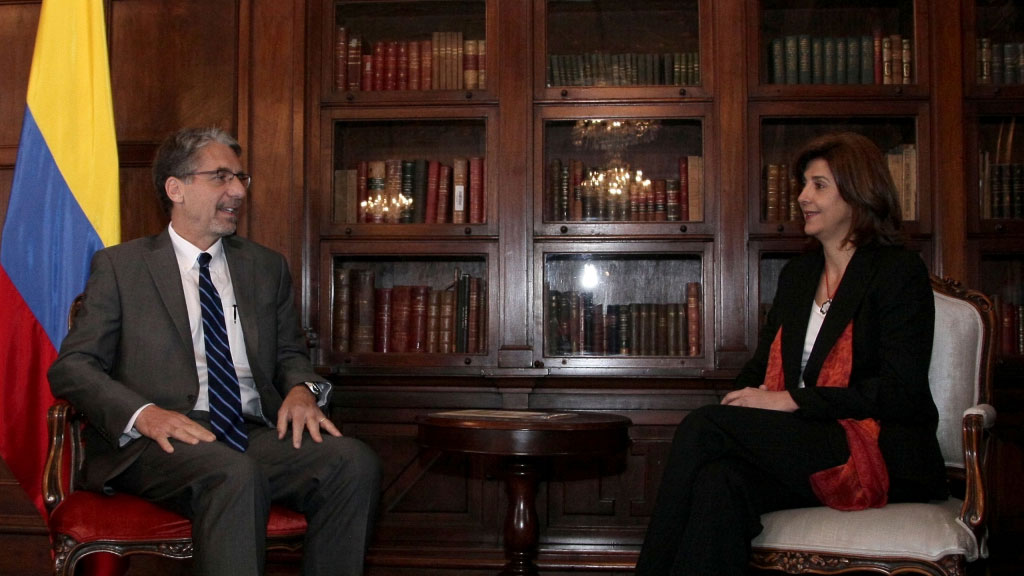 The US will continue to support Colombia’s efforts against drug trafficking in spite of the South American country’s decision to ban the US-supported use of glysophate, its ambassador to Bogota said.

Despite coca fumigation being an extremely important aspect of the US-Colombia strategy to decrease coca production and fight drug trafficking — with the US having invested hundreds of millions of dollars over the past several decades on the program — US ambassador Kevin Whitaker stated that US support for Colombia’s anti-drug program is unwavering.

“The aerial eradication program is a government of Colombia program; we are partners in that effort. If aerial eradication is not possible, in coordination with our Colombian allies, we will continue our efforts to use other tools.” explained Whitaker in a press statement.

Among the “other tools” referenced by Whitaker is more support for crop substitution programs that encourage local farmers to destroy their illicit crops and produce legal ones instead.

The recent study by the White House drug policy office, however, suggested that coca production grew by 39% last year, leading many to assert that now is the time to double down on glyphosate use, not scale it back.

US contractors such as DynCorp also carry out much of the fumigation while St. Louis, Missourri based company Monsanto produces the chemical, giving rise to the belief that these companies may be pressing the US government to push for continued use of glyphosate.

The State Department has sought to toe a more diplomatic line, assuring the international community that this decision does not jeopardize the relationship between the US and Colombia as allies.

“We will also continue working with the Colombians to address the underlying causes of cocaine production,” Whitaker went on to say.

Whittaker failed to mention, however, the oft-repeated argument south of the US border that heavy demand in the US and Europe is the primary reason coca production in Latin America continues.