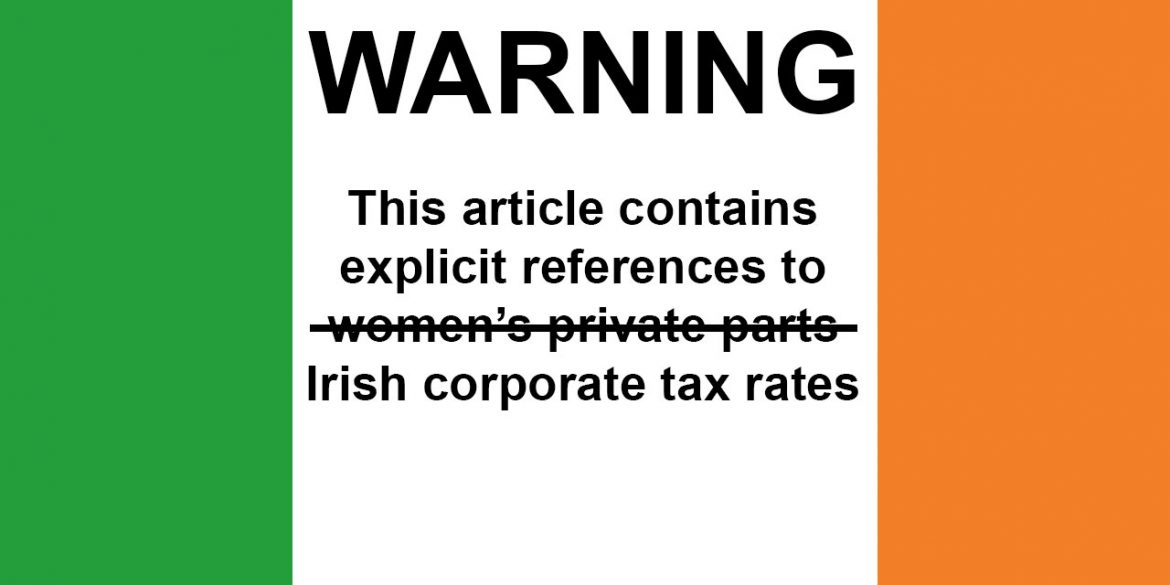 At the bottom of the screenshot, however, appeared at least one image of a woman showing her private parts.

After social media users discovered the sexually explicit image, the far-right politician deleted the tweet, and his PR team went in overdrive.

While hashtags referring to “Uribe’s pussies” went viral and people began speculating about whose private appeared in the picture, the former president’s PR team sent out a statement that the screenshot was not taken by Uribe, but had been sent to him by someone else.

President Uribe, as everyone in the country knows, is constantly being sent information. Among those messages they sent a screenshot of an economic news story and he focused on that. He never realized that the screenshot they sent him contained a picture of a woman’s private parts.

This may be true. According to news website Pulzo, the former president previously shared screenshots taken with other phones than the iPhone used for the screenshot with the explicit content.

Instead of letting the scandal fade away, Uribe made things worse by forwarding a message of a Twitter user by the name of “Faruk Urrutia,” who claimed that the screenshot was his’.

This Twitter user, however, appeared to be fake, social media users quickly pointed out.

The tweet claiming responsibility was the first of an account that was created this month, which was followed first by Uribe who also was the first to retweet the message.

The former president made things even worse on Sunday morning when he tweeted a note allegedly written by Urrutia one minute after it was written.

To increase suspicion that Uribe sent woman’s private part from his own phone, the note was written on an iPhone, with which the sexually explicit screenshot was taken.

The former president was temporarily banned from Twitter in November after he published the names of organizers of a national strike that sparked the largest anti-government protests in more than four decades.