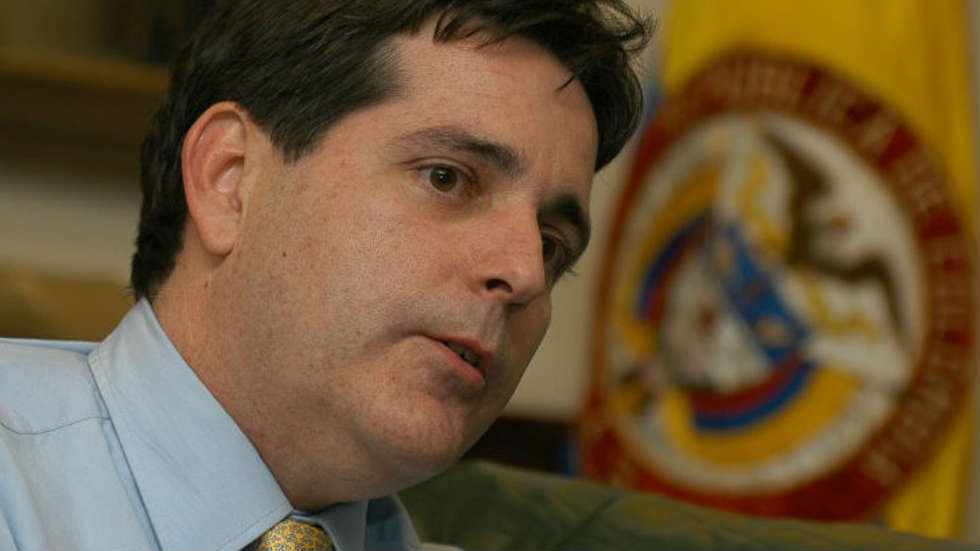 The court additionally ordered the investigation of the former president, who has seen three of his four former intelligence chiefs disappear behind bars because of the illegal spying practices by now-defunct intelligence agency DAS.

The first of Uribe’s intelligence chiefs, Jorge Noguera, is already serving a 25-year prison sentence for other crimes, but was called to trial again for spying on now-House Representative Alirio Uribe and journalist Claudia Duque.

According to the Supreme Court, the former DAS director and his immediate subordinates “designed and organized” the so-called G-3 spying unit “to commit crimes under the shelter of so-called strategic intelligence.”

This exposes the illegal conduct of Jorge Noguera, who as director of the DAS, and through the Directorate General of Intelligence and the G-3 led a criminal organization formed by members of that organization in March 2003, which under the guise of advancing strategic intelligence work, intercepted private communications with the entity’s teams and carried out passive and patrimonial spying, outside the law.

Both Noguera and Narvaez at the time made the connection between the Uribe administration and the AUC, the paramilitary umbrella group Uribe allegedly colluded with.

The DAS reported directly to the president until current President Juan Manuel Santos dismantled the disgraced agency in 2011.

While both intelligence officials have long been sentenced for their paramilitary ties, the former president’s wiretapping case has been with Congress’ Accusations Committee since 2011.