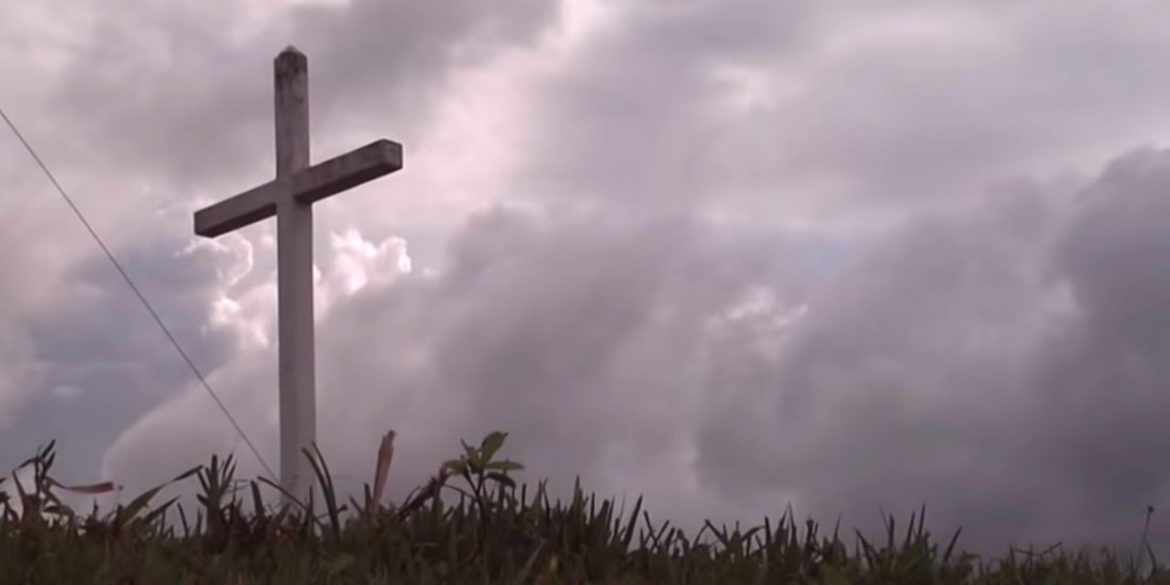 A court ordered to hear a new witness claiming Colombia’s former President Alvaro Uribe was tied to a paramilitary group that was all but exterminated after the controversial politician took office.

Nestor Abad Giraldo, a.k.a. “El Indio,” is the third surviving member of the now-defunct “Bloque Metro,” who linked Uribe not just to the paramilitary group, but to a 2001 massacre in which 14 people were killed.

According to El Indio, Bloque Metro’s top commander ordered the massacre in the town of Segovia as part of an operation to steal cattle that, “as Doble Cero told us, belonged to Mr. Alvaro Uribe.”

The court ordered the prosecution to hear El Indio “so that if any involvement of the mentioned citizen is found… the corresponding criminal investigation is initiated,” newspaper El Tiempo reported on Friday.

The Supreme Court is investigating Uribe for allegedly manipulating witnesses who have testified the Uribe family helped found the Bloque Metro.

Until 2016, no former member of the paramilitary group was heard from about the Bloque Metro’s crimes committed in Uribe’s home province Antioquia between its formation in 1996 and its extinction in 2006.

Medellin’s Superior Tribunal changed this in 2016 when it ordered the transitional justice tribunal to allow the 22 surviving members of the former paramilitary group who demobilized with the AUC to testify.

The group allegedly founded by the Uribe family was one of the AUC’s most powerful paramilitary groups; at one point the Bloque Metro controlled vast parts of Antioquia and Medellin.

Until they became an AUC dissident group in November 2002, one in 10 of the AUC’s paramilitaries belonged to the Bloque Metro, according to the court.

At the height of its splendor, the Bloque Metro had more than 1,500 combatants, was known as one of the most militaristic and bloodthirsty with a strong military background, as the commandos and the main cadres of this group were retired or expelled former members of the military and the National Police, starting with its top commander, Rodrigo Doble Zero, who was a lieutenant in the artillery of the National Army. In addition, the group had training schools, where its members received military training.

The group led by Doble Cero opposed the AUC’s demobilization process between 2003 and 2006, claiming that Uribe was not demobilizing the paramilitaries, but narcos who had taken control of the AUC.

This is a negotiation process between some sectors of drug traffickers inside the AUC and the Colombian government.

The AUC dissident group became a nuisance for both narco factions within the AUC and Uribe.

Almost all members of the paramilitary group were killed while the AUC and the government were negotiating demobilization in “separate offensives from rival paramilitary groups and, to a lesser extent, the security forces,” according to a leaked cable from the US embassy.

Doble Cero was assassinated in 2004, hours after he reiterated on his website that Uribe was not negotiating with  paramilitaries, but “an armed cartel at the service of drug trafficking.” 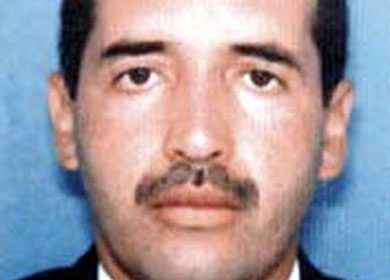 Carlos Mauricio Garcia, a.k.a. “Doble Cero,” was a former army captain who reportedly received counterinsurgency training by US special forces at the School of the Americas in Fort Benning, Georgia.

He left the army in 1988 and joined the paramilitaries, but refused to demobilize with the AUC and was assassinated in 2004.

The paramilitaries they forgot to exterminate

Both the AUC and the authorities have gone to great lengths to prevent these former paramilitaries from testifying, but this seems to be failing after the Medellin court decision.

By 2016, the 22 surviving former Bloque Metro members who demobilized with the AUC were “still waiting to be summoned to the collective public hearing for the formulation and acceptance of charges of the criminal conduct perpetrated when they were part of the criminal structure known as the Bloque Metro,” according to the court.

Multiple of them have confirmed that their paramilitary group helped Uribe rig the 2002 elections months after the US government put the AUC on its list of foreign terrorist organizations.

According to the testimony of Luis Adrian Palacio, alias “Diomedes,” ahead of the presidential elections in 2002, members of the Metro Bloc held meetings with the mayors of the municipalities of Carolina del Principe, Barbosa, Gomez Plata, Yolombo, Amalfi, Vegachi, Yali, Cisneros and Segovia in order to influence the election and support the candidacy of Alvaro Uribe. Hence, with resources from the paramilitary group and the mayor’s offices, they offered food baskets to those who voted for him.

To add insult to injury, former US President George W Bush in 2009 granted a Medal of Freedom to the alleged co-founder of a paramilitary group he designated a foreign terrorist organization in 2001 for “proving that terror can be opposed and defeated.”

When Alvaro Uribe became the President of Colombia, the challenges were in full view. He knew exactly what he was getting into.

Ten years later, Uribe found himself in court for allegedly trying to manipulate former Bloque Metro members who were accusing him of terrorism.