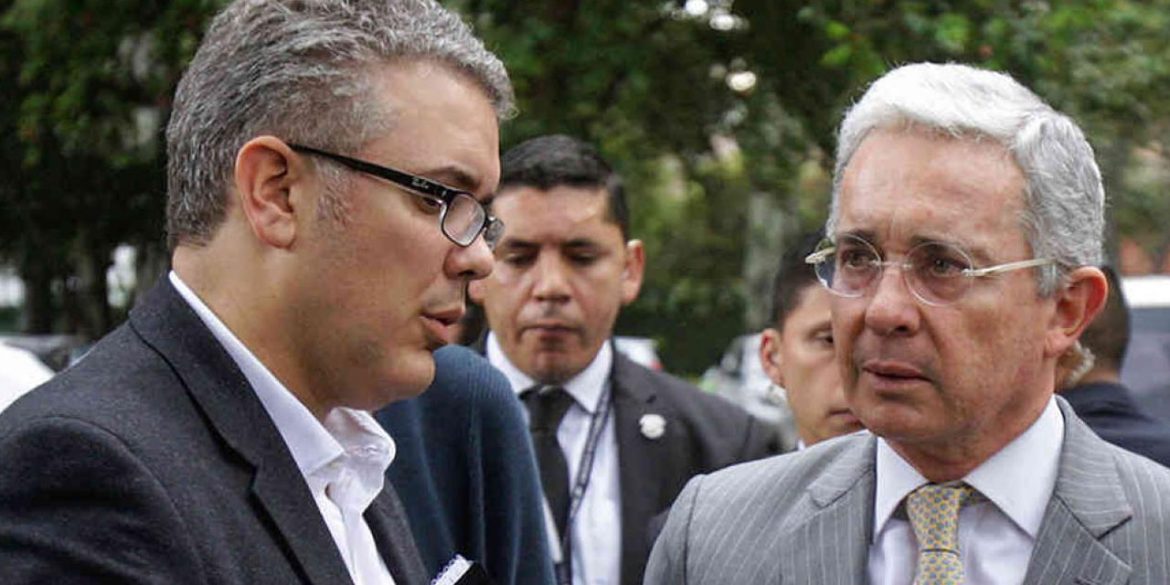 Colombia’s former President Alvaro Uribe and members of his Democratic Center party (CD) reportedly met with President Ivan Duque in secret, amid reports the party is close to breaking in two. 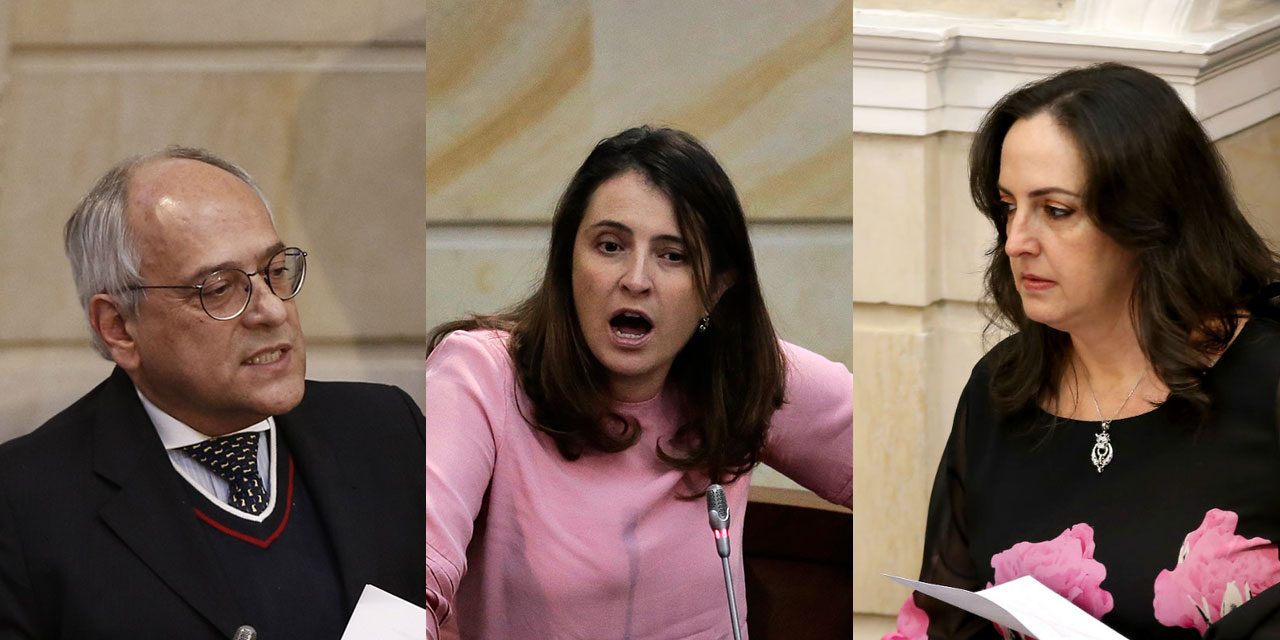 Multiple lawmakers from the party told newspaper El Espectador that tensions have reached the point that the hardcore “uribistas” are considering forming their own party.

“They are a small group of radicals who permanently express discontent with everything,” CD Senator Ernesto Macias told the newspaper.

On the other side are party members who believe they should put their weight behind Duque to preserve whatever is left of his authority and power.

To appease the rebellious followers of his political patron, “Duque announced the creation of a liaison committee between the Nariño Palace and its bench” in Congress, according to Canal Uno.

This can only go wrong

While Duque and Uribe are struggling to keep the extremists inside their far-right party, the coalition Conservative Party (PC) has also begun rebelling.

Contrary to the hardcore “Uribistas,” former president and PC mogul Andres Pastrana said on Friday that he wants Duque to seek a congressional majority by sharing power with center-right parties.

This puts the conservatives on a collision course with the extremist Uribistas, who want Duque to give them posts in the executive.

Furthermore, the conservative bench in Congress said on Wednesday that it wanted Duque to engage in dialogue with the representatives of the largest anti-government protests in more than 40 years.

Most importantly, the Conservative Party expressed its explicit support for an ongoing peace process with demobilized FARC guerrillas, which is fiercely opposed by the CD.

How Duque got into this mess 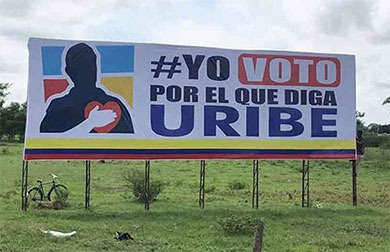 Until the 2017 primaries, the CD promoted to “vote for who Uribe says.” (Image: Twitter)

The ideological rift between the president and the extremists predates Duque taking office last year.

The president is a liberal dynasty politician and was a virtually unknown senator without a constituency until Uribe and his party told their constituencies to vote for him.

The strategy worked and Duque became president in August 2018.

However, the president has been unable to form a majority coalition in Congress, where most parties support the peace process opposed by Duque and his party. This has devastated the president’s ability to govern from the beginning.

The extremists within his party want Duque to assert a more dictatorial role to compensate for their lack of power in Congress.

The president, however, has done everything in his power to push through his party’s far-right agenda without blatantly violating the constitution and turning Colombia into a full-blown dictatorship.

Something is going to break 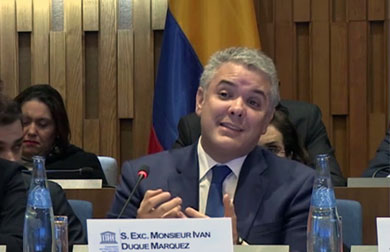 Duque has been caught between a rock and a hard place since taking office.

While the political and financial patrons who got him into office have demanded Duque return their favors and serve their interests, Congress and the public have demanded that the president serve the public interest.

The president’s inability to balance these opposing interests have resulted in abysmal approval ratings, a devastating defeat of his party in local elections in October and now the biggest anti-government protests in history.

Neither Duque’s patrons nor the protesters plan to go anywhere, leaving one of Colombia’s least experienced presidents in an impossible position.

If Duque gives in to the protesters and the Conservative Party, the destruction of his party seems inevitable.

If the president continues to refuse to compromise and the Conservative Party leaves the minority coalition, Duque would effectively become a dictator, assuming the risk that the anti-government protests convert into a revolution or a civil war.