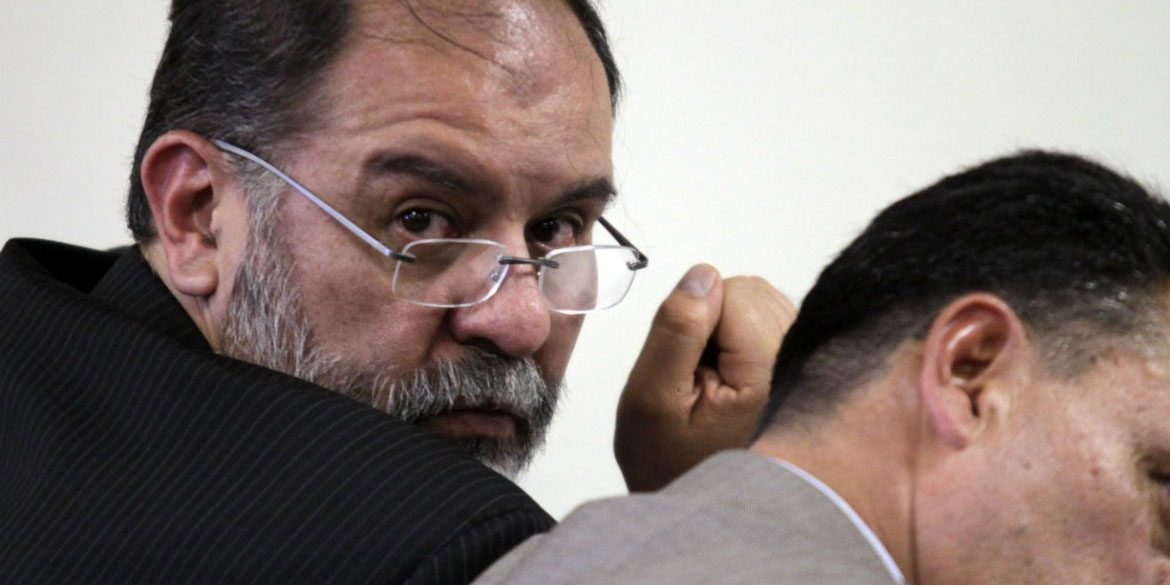 Former President Alvaro Uribe allegedly ordered Colombia’s vice-president to appoint an ideologue of what the US government considered a terrorist organization a top government position.

Jose Miguel Narvaez told the Supreme Court he joined Uribe’s 2002 government formation team despite being the ideologue of the AUC, a paramilitary organization designated a terrorist group by the US government the year before.

Once in office, the former president ordered Narvaez’s appointment as intelligence director of the now-defunct intelligence agency DAS, he told the Supreme Court.

Narvaez is currently serving a 30-year prison sentence for ordering the 1999 assassination of popular comedian and journalist Jaime Garzon and the illegal spying on Uribe critics and the Supreme Court.

Ironically, the former AUC ideologue and DAS intelligence director is serving his time at the military base that was raided in December last year for allegedly spying on Uribe critics and the Supreme Court.

While Uribe was governor of Antioquia in the 1990s, Narvaez assisted the regional army units in political and psychological warfare, gave paramilitaries classes called “Why it is legal to kill a communist” and was the security consultant of ranchers’ federation Fedegan.

The US government designated the AUC a foreign terrorist organization after the paramilitary groups promoted by Uribe as governor had gone on a killing spree that left 100,000 civilians dead.

After Uribe became president, the DAS instructed the AUC about political targets, including peace activists, that had to be assassinated.

The intelligence agency’s criminal and terrorist activity were revealed by Senator Gustavo Petro in 2009 after finding out the DAS was spying on the Supreme Court, which was trying Uribe’s cousin Mario at the time.

The DAS was dismantled by former President Juan Manuel Santos in 2011 and replaced by the DNI, the intelligence agency that currently responds to Duque, Uribe’s protege.