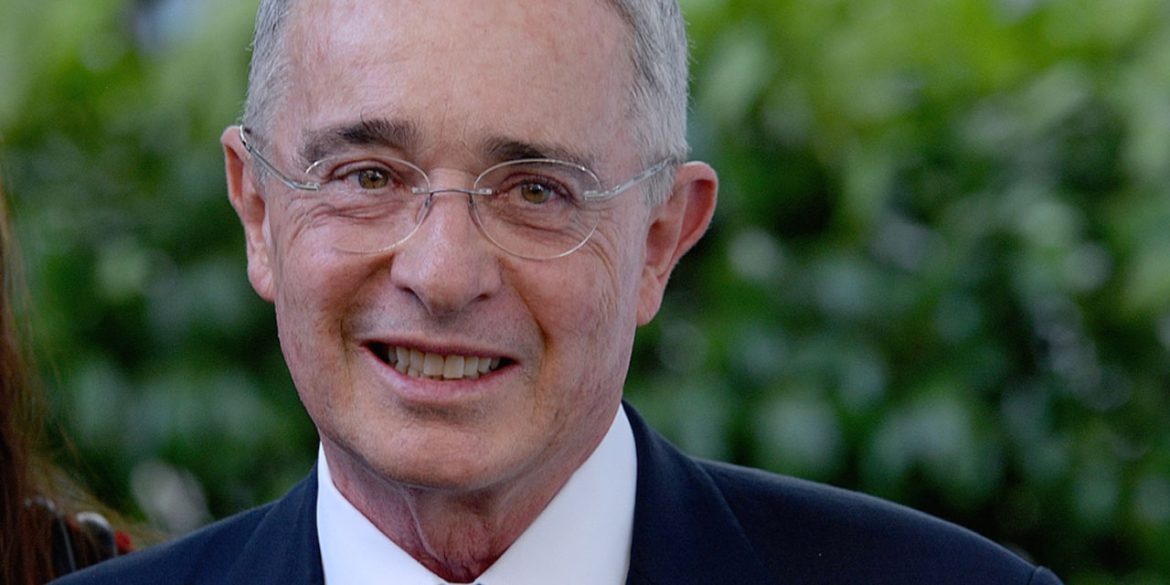 For the first time in recent memory, Colombia’s former President Alvaro Uribe made a joke on Wednesday.

On his Twitter account, the president responded to the barrage of memes how former Congresswoman Aida Merlano escape from prison could inspire Uribe, who is on trial over alleged fraud and bribery.

Forwarding multiple memes about “the next escape,” showing Uribe on the back of a motorcycle, the former president said that “while you’re being so funny, you should’ve put me on a horse,” his favorite animal.

“Say no more,” one Twitter user said and shared an image of Uribe fleeing on a horse.

And then came another.

“Your wish is my command, esteemed president,” another said.

And more, including one with his protege, President Ivan Duque.

The former president is expected in court on Tuesday to defend himself against charges he used fraud and bribery to manipulate witnesses who have testified he formed a death squad in the 1990s.