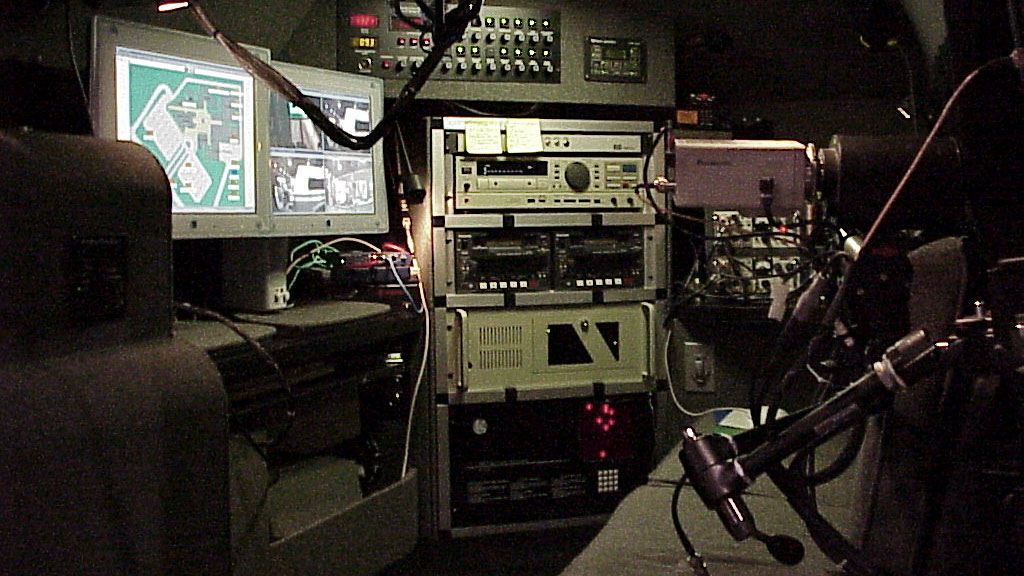 The former President of Colombia’s Supreme Court has accused ex-Colombian President Alvaro Uribe of being directly involved in the wiretapping of the Supreme Court and others seemingly deemed inconvenient to the former administration.

Former chief justice Cesar Julio Valencia told weekly Semana that Maria del Pilar Hurtado, the former director of the now-defunct intelligence agency DAS, did not work alone and that the Uribe administration had given her the red light and subsequent support.

“There is no doubt that the orders to spy on me came from the Uribe government,” Valencia told Semana.

The former chief justice said he believed it most likely that the DAS director had been instructed by her superiors in the President’s Office.

“I do not think she acted on their own, she probably had someone more powerful than her who gave the orders” said Valencia.

Apart from Uribe, his former chief of staff Bernardo Moreno, his former adviser Jose Obdulio Gaviria and former Press Secretary Cesar Mauricio Velasquez have been the subject of investigation.

According to lower-ranked DAS officials, the Uribe aids had been present at meetings regarding the illegal wiretaps that, in the case of the Supreme Court, were focused on investigations against lawmakers with ties to paramilitary groups.

“The spying on the Supreme Court was part of the investigations at the end of 2006 and beginning of 2007 on ‘parapolitics,’ or the sinister links between some congressmen and paramilitaries,where coincidentally the majority of those implicated belonged to the party of ex-President Uribe,” Valencia continued.

The announcement refuted accusations made by Uribe that his rise to Colombia’s top legal position was tainted by a request to the then-Government for special privileges.

“Again lying, Alvaro Uribe Velez,” the announcement began, before Valencia vehemently denied Uribe’s accusations and pointed to his exoneration of the charges in 2012. Uribe had released documentation recording several of Valencia’s entrances into the Presidential Palace, claiming that Valencia “used this for support for Justice and to be president of the Court,” on his personal Twitter feed.

Valencia rebutted this in his statement by saying that none of these entrances to the Presidential Palace were to see Uribe or his associates, but for formal events with his colleagues.

“It is obvious that two years is not enough to ask for support and to seek privilege in a Judicial Corporation,” Valencia said in the statement, referencing the fact that he had only been a member of the Supreme Court for two years at the time Uribe claimed that he’d sought the Government’s assistance.