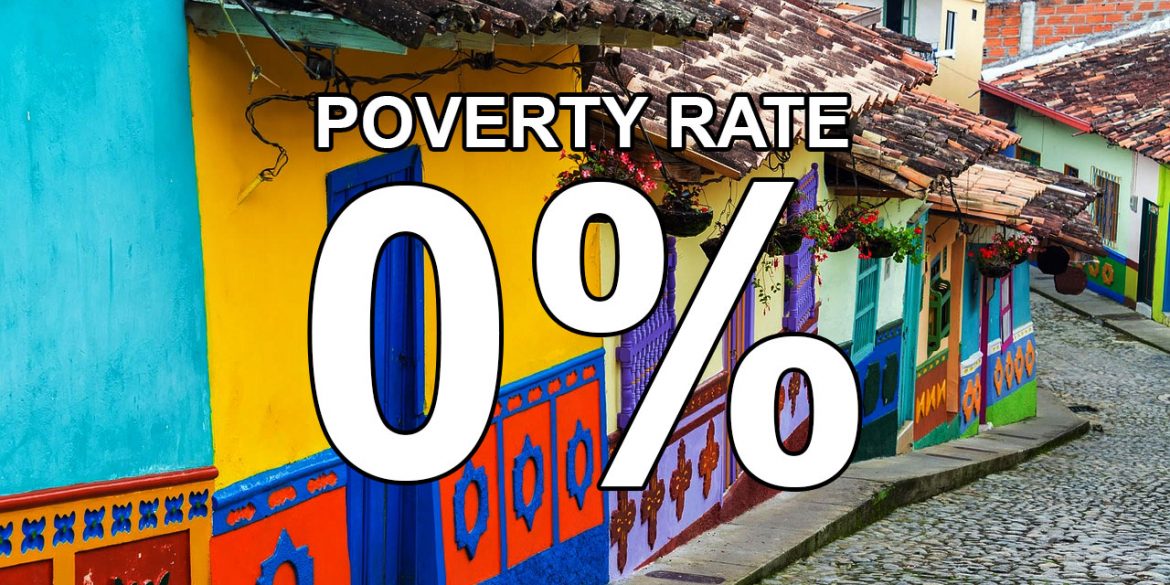 Universal basic income in Colombia, a matter of time?

Colombia’s government is under increasing pressure from Congress and economists to stop serving private interests and implement a universal basic income to save the economy.

The economic crisis caused by the coronavirus pandemic made it painfully evident that President Ivan Duque serves  private interests, not the national economy.

This became particularly visible on Tuesday when Duque invited the business association ANDI chief to his daily COVID show on Facebook to back a speedy restart of the ANDI associates’ businesses, or “the economy” as they call it.

The difference between the economy and private interests 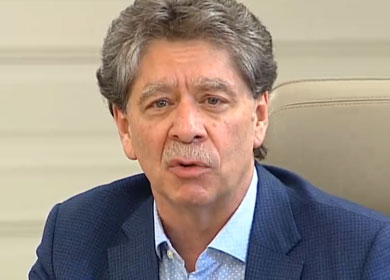 The thing is that the ANDI has no interest in either public health or the national economy, and Duque won’t be able to run for reelection in 2022.

Members of Congress, on the other hand, would like to get reelected, which would be complicated after killing potential voters and the economy.

A Senate majority asked Finance Minister Alberto Carrasquilla to use the government’s emergency powers to implement an Emergency Basic Income (EBI) to prevent deaths and Duque driving the economy into the ground.

After Carrasquilla’s rejection, opposition Senator Ivan Marulanda (Green Alliance) began preparing a bill to force the government to implement either an EBI or a Universal Basic Income (UBI).

The proposal seeks to strip the corporations of their tax discount to implement a basic income, which is supported by economists and think tanks who are becoming increasingly vocal.

Surprising consensus over what used to be taboo 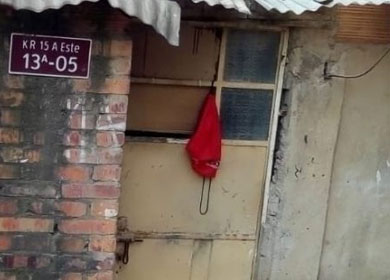 People throughout Colombia have been hanging out red drapes to indicate they need relief.

The economic crash caused by the pandemic and the shutdown in March turned a guaranteed income from a taboo into a solution that is broadly supported.

In April alone, 5.4 million Colombians lost their jobs. An eviction ban is preventing more than one in 10 families from being evicted, but only until August 31.

Hawkish business associations like Fenalco saw the impending and widespread misery as a business opportunity to increase their profit margins and proposed to reduce labor rights and wages.

Many economists oppose this as the proposal would further reduce domestic consumption which they see as a means to recover economic growth more rapidly.

Only the elite cares about the elite

The EBI proposed by Congress is the idea of economist Luis Jorge Gatay of MIT and the National University’s Fiscal Policy professor Jorge Enrique Espitia to prevent famine and mass evictions while economic activity resumes.

Other economists, like Luis Fernando Mejia of economic think tank Fedesarollo, are going as far as carefully considering a permanent UBI that would instantly eradicate poverty, but also save the administrative cost of existing aid programs.

All the State’s social programs must be analyzed and we must see which ones work. Also, more progress must be made in labor formalization in order to obtain the best economic information from households.

The generally more conservative director of think tank ANIF also supports a UBI, but warned weekly Semana that this could only be implemented with policies to eradicate the country’s 60% informal labor rate.

The director of the Fiscal Observatory of the Javeriana University, Luis Carlos Reyes, told the student newspaper he was particularly enthusiastic about the idea, claiming eradicating poverty through a UBI costs tax payers less money than the tax discount given to the corporations.

Reyes’ observatory, however, urged that this money would have to be collected first in a country where tax evasion was legal until last year. According to the OECD, Colombia is among the worst performers in Latin America when it comes to tax collection.

Furthermore, the Javeriana University’s Fiscal Observatory urged, the government would have to severely cut other expenses.

Jorge Armando Sepulveda, the dean of the Rosario University’s Economics department, told the economic newspaper the implementation of a Universal Basic Income would not just create a less unequal society, but could drastically limit the economic damage of the pandemic.

Hopefully the lesson is that inequality in wealth and income, and in access to health, education, clean air, public services and quality information is not only ethically indefensible, but also enormously costly to society.

Duque is still sticking with the corporations that may give him a job in 2022, but will have a hard time explaining how killing Colombians and the national economy is good governance once Congress returns from its summer recess on July 20.