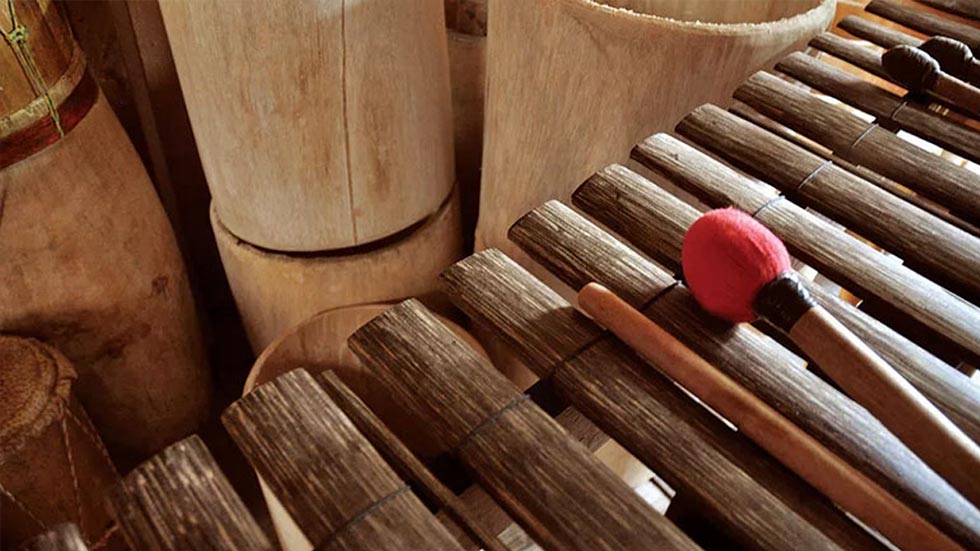 Marimba music from Colombia’s southern Pacific region and the north of Ecuador has long been iconic for the mainly Afro-descendant communities living in the coastal jungle region.

The most commonly known marimba music style from the Pacific is Currulao, an acoustically performed genre common for social gatherings that has made its way to the world music stage thanks to its beautifully hypnotic chants, marimba melodies and rhythms.

However, the palm-wood marimbas are also used in local religious processions and funerals.

According to UNESCO, marimba music is “rooted in family and daily activities and the community as a whole is considered the bearer and practitioner, irrespective of age or gender. Elderly people play a crucial role in transmitting legends and stories from oral tradition, while music teachers oversee the transmission of musical knowledge to new generations.”

“Marimba music and traditional chants and dances promote symbolic exchanges that include food and drink. Each of these expressions facilitates family and collective integration through ancestral practices that heighten the sense of belonging to a particular group connected to a shared territory and history,” the organization added.

”Arrullo” is a saint worship ritual led by women, who prepare the saints, candles and altars and perform chants accompanied by drums and, on occasion, Marimbas.

The ”Currulao” (or Marimba Dance) is a festive occasion. Men play the Marimba and perform profane chants while people sing, dance, eat and drink, and recount stories.

The ”Chigualo” is a wake following the death of a young child. The body is covered with flowers and a cappella chants are performed around it.

The ”Alabao” is a wake following the death of an adult, where extremely sad chants are sung, also a cappella.

Marimba was one of 20 elements added to the UNESCO Intangible Cultural Heritage list along with traditions from Peru, Ethiopia, Vietnam and more.