The United Nation’s Security Council arrived in Colombia on Wednesday evening. Here’s how they plan to inspect the progress and setbacks of the country’s ongoing peace process.

The 15 UN Security Council members arrived in Bogota on Wednesday, and went straight to their hotel as no formal meetings were scheduled.

The visiting members will first have a private meeting with President Juan Manuel Santos and his cabinet on Thursday morning at the presidential palace, the Casa de Nariño, in Bogota. 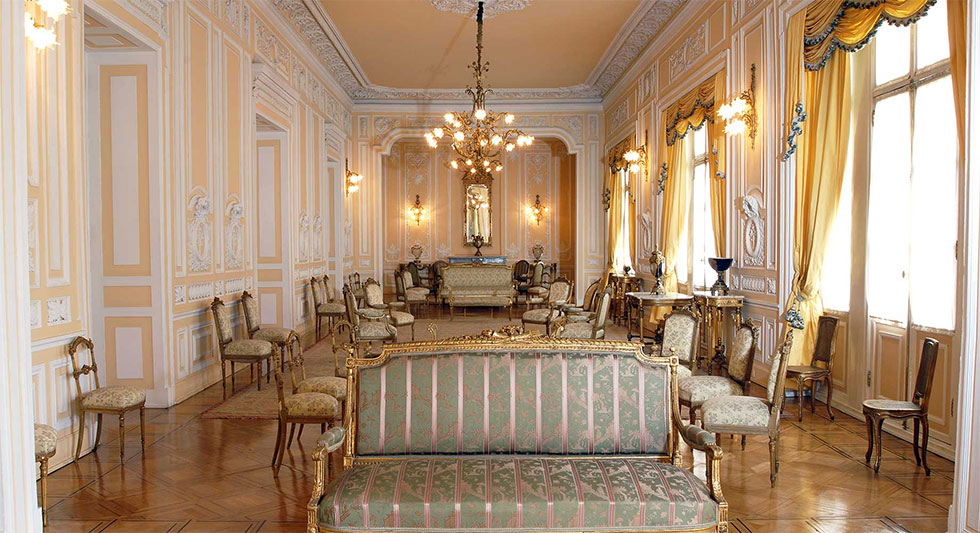 During the meeting, Santos and the UN ambassadors are likely to talk about a possibly three-year extension of the UN’s mandate in Colombia to continue monitoring the process.

This meeting should be over before 11AM when a press conference will be held by the president and the head of the UN delegation. This joint-press conference be streamed live on the UN Mission in Colombia’s website.

In the afternoon, meetings are scheduled at the UN headquarters in Bogota with social leaders, NGOs, the United Nations’ team in Colombia, members of the Tripartite Monitoring and Verification Mechanism, and women’s organizations.

Friday will be taken up by a visit to a FARC demobilization, disarmament and reintegration (DDR) camp, with the company of senior government representatives and the UN Mission that has been monitoring this camp and other.

Which camp will be visited has not been made public, according to the United Nations because of weather conditions.

According to Caracol Radio, the 15 ambassadors will be visiting the DDR camp in La Paz, Cesar. 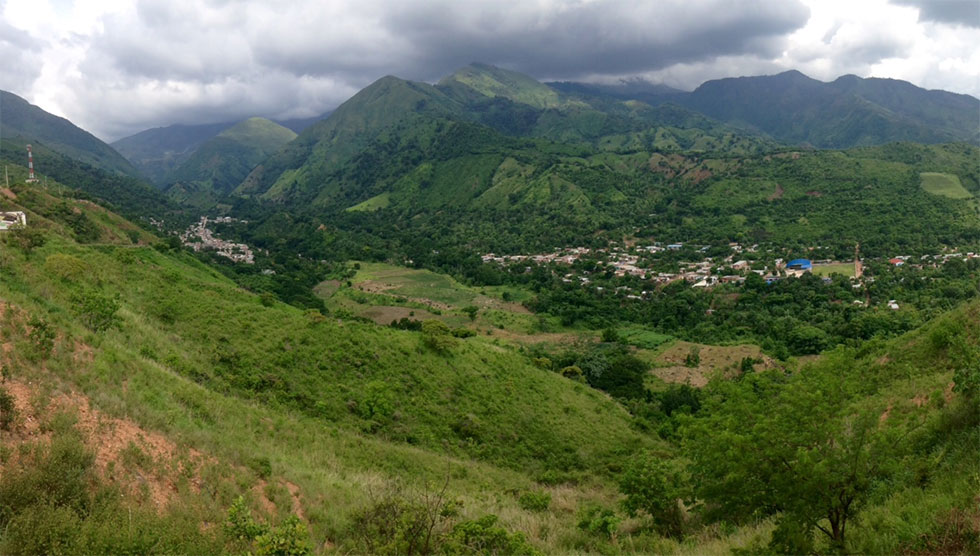 The camp in the northern province is the only of 26 DDR camps that is finished. FARC guerrillas have been staying in provisional camps until they are able to enter the formal camps.

According to the latest UN report, almost half of camps are not even at half finished while they would originally be vacated by the end of May.

The delegation is scheduled to return catch a return flight to New York from Bogota on Friday evening.