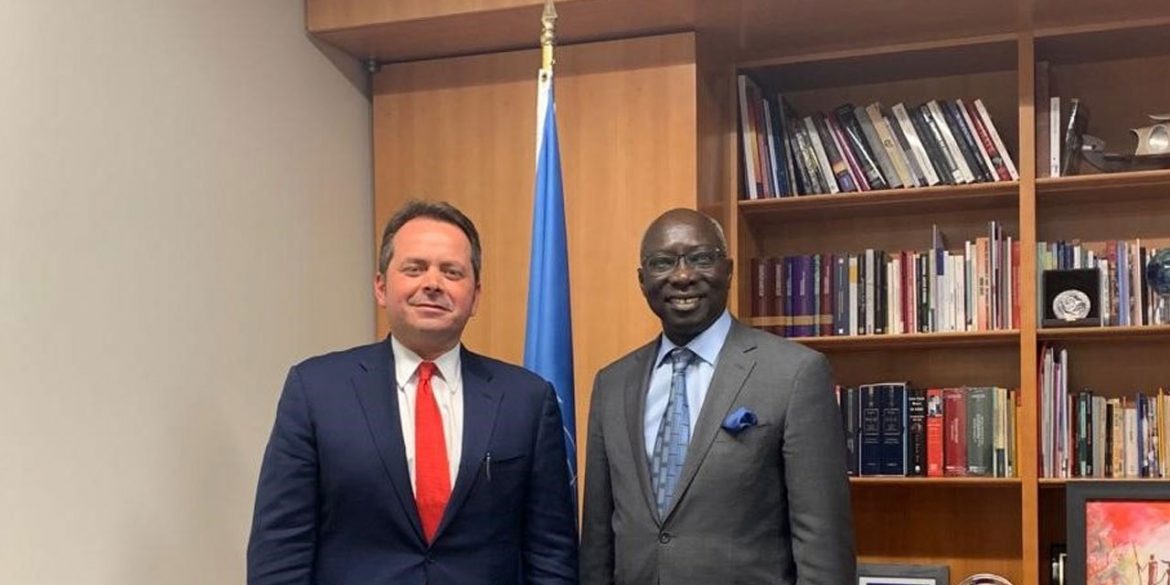 The UN’s Special Adviser on the Prevention of Genocide, Adama Dieng, wrote to peace organization Defendamos la Paz that he has been looking to assist in the prevention of these mass killings and, “if possible,” visit the country.

I am pleased to inform you that I have initiated talks aimed at involving both government authorities and community leaders in measures that could be taken to prevent future crimes, including, if possible, through a visit to the country.

Special Adviser on the Prevention of Genocide

Dieng has been looking into the mass killings since January when he met the UN’s Mission chief to Colombia, Carlos Ruiz, at the UN’s headquarters in New York City.

According to the top UN official, “I am particularly interested in learning about the challenges and opportunities related to the work of existing early warning arrangements” that are meant to prevent the homicides that have marred the country’s peace process.

Since the beginning of a peace process with former FARC guerrillas in December 2016, more than 750 social leaders and almost 200 demobilized rebels have been assassinated, according to think tank Indepaz.

Defendamos la Paz, which consists of influential public figures, came into life to promote the execution of the peace process that has been opposed by the president’s party since before peace talks with the now-demobilized guerrillas began in 2012.

Duque has come under increased pressure both inside and outside Colombia over his administration’s failures to effectively carry out its obligation to implement the peace process.