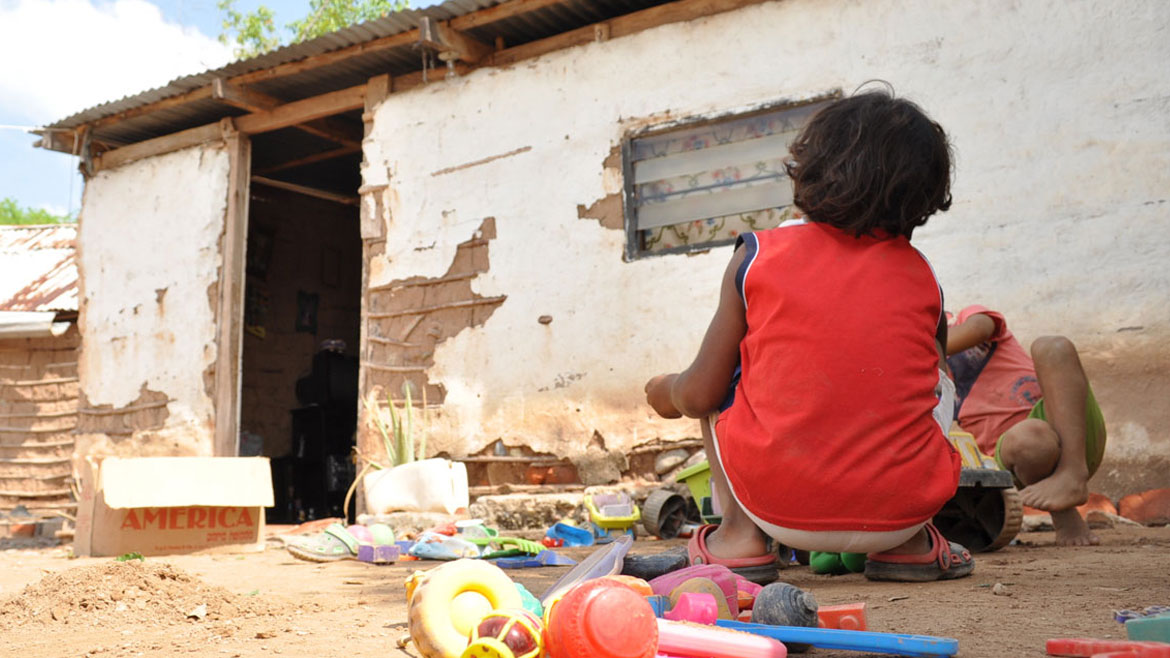 The United Nations’ Food and Agriculture Organization (FAO) warned that the food security of Colombia’s poor could deteriorate in the coming months.

The FAO added Colombia to a list of 20 “hunger hotspots” where people would be at risk of acute food insecurity in the coming three months. 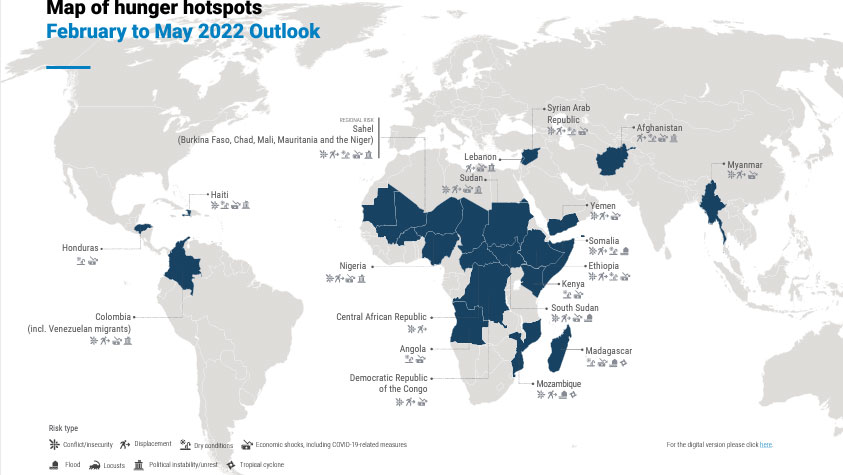 Political instability, the consequences of the coronavirus pandemic and ongoing migration from Venezuela threaten to erode food security in Colombia, according to the UN agency.

Food insecurity is likely to deteriorate further in Colombia over the coming months due to a combination of political instability, economic challenges and the ongoing impact of the regional migratory crisis amplified by internal displacement.

The FAO estimated that 7.3 million people in Colombia are food insecure. More than 1 million of these people are Venezuelan migrants.

According to a study of the National Food Bank Network, 54% of people in Colombia were food insecure last year.

Almost 30% of Colombians did not have enough money for three meals a day, statistics agency DANE said in its latest report on poverty.

The FAO recommended a number of emergency response measures to prevent a further aggravation of the situation.

Agriculture Minister Rodolfo Zea told media that the government was “surprised” by the FAO report and claimed there was no food crisis in the South American country.