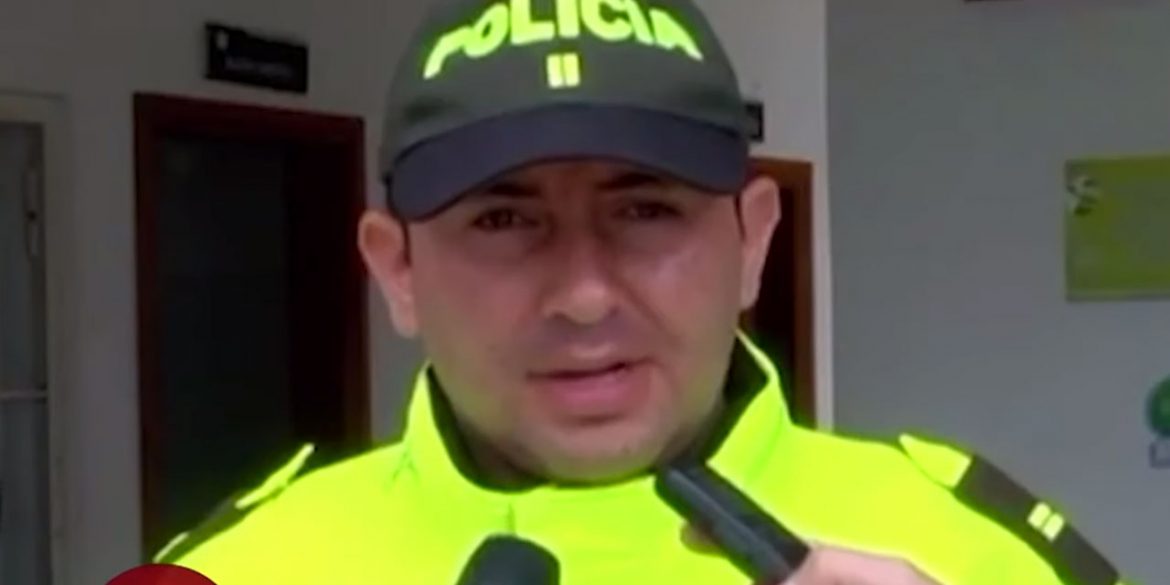 UN clashes with Colombia over cop who killed peaceful protester

The United Nations has questioned a court decision to let the country’s notoriously ineffective military justice system prosecute a cop who admitted  killing a peaceful protester.

According to the UN’s ‘human rights office in Colombia, the military justice system “is not the competent jurisdiction to investigate and, where appropriate, judge and punish the authors of alleged human rights violations.”

“This is established by international standards of the protection of human rights,” the UN’s human rights office said on Twitter.

The family of the victim,  18-year-old Dilan Cruz, also are said to be in disagreement with the court decision to prosecute Police Captain Manuel Cubillos, who admitted shooting the victim in the head, before the military justice system.

In a statement, Cruz’ sister Denis said that “we consider this decision a setback.”

We consider that the clamor of those of us who have been victims and of thousands of people who have shown solidarity with my brother’s suffering has not been heard.

Cruz was reportedly almost belittled by the cop’s controversial lawyer, Abelardo de la Espriella, who told Blu Radio that the victim’s sister “knows as much about law as I know about quantum physics.”

De la Espriella is infamous for his far-right ideology and filed criminal charges against journalists over their reporting on the trial against former President Alvaro Uribe earlier this year.

A key witness in the case, who was with Cruz when he was fatally shot, told Cable Noticias on Saturday that he has received five death threats since the November 23 murder for being a “rat.”

Cubillos has embarked on a charm offensive to justify the alleged homicide for which the cop is investigated.

In a series of interviews with media close to the government, Cubillos falsely claimed that Cruz and other protesters were attacking his unit.

Neither the victim nor any other protester were attacking the police or committing any other crime at the time the policemen shot Cruz, according to video evidence that was shot before and during the incident.