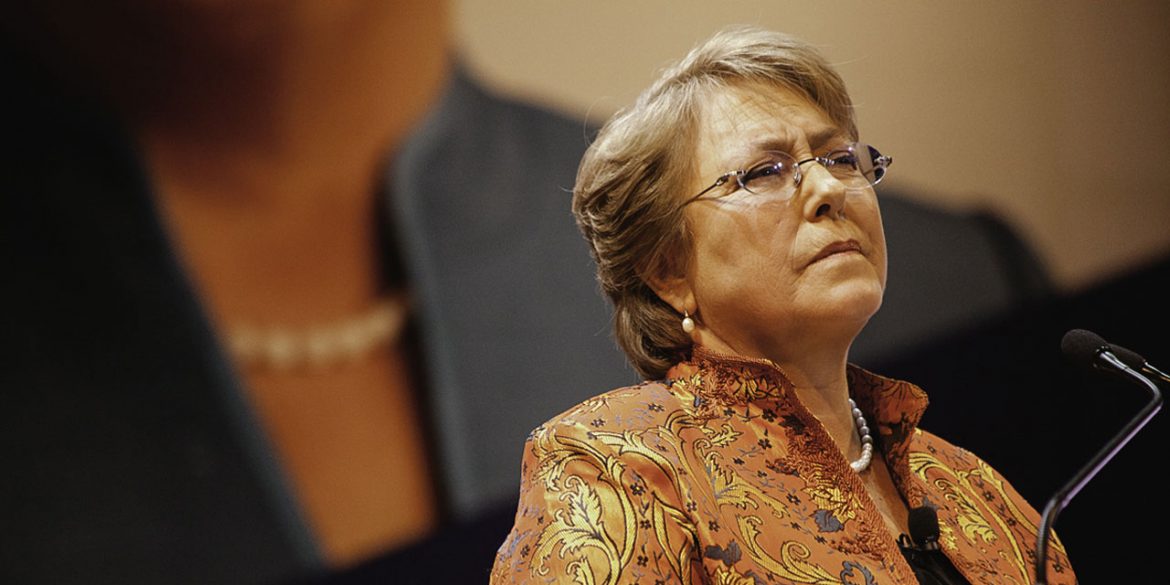 The United Nations’ human rights chief called on Colombia’s government on Tuesday to take “stronger and much more effective action to protect the population” from “appalling and pervasive violence.”

In a press statement, the UN High Commissioner for Human Rights Michelle Bachelet condemned a recent surge in massacres and the ongoing mass killing of human rights defenders and former FARC guerrillas taking part in a peace process.

The UN’s human rights chief urged the government of President Ivan Duque to step up efforts to protect the population against the violence of illegal armed groups held responsible for much of the violence.

Bachelet specifically stressed the urgency of public policies to dismantle “criminal groups that succeeded paramilitary structures and their support networks” in order to comply with the 2016 peace deal with the FARC and the state’s basic duty to guarantee law and order.

It is the State’s duty to be present throughout the country, implementing a whole range of comprehensive public policies, not only to clamp down on those responsible for the violence, but also to provide basic services and safeguard the fundamental rights of the population.

Duque has been reluctant to implement the peace deal, which is opposed by his far-right Democratic Center party.

The president has blatantly failed to comply with his obligation to preside the so-called National Commission on Security Guarantees that would develop the public policies necessary to dismantle groups formed by dissident members of the now-defunct AUC.

Duque’s political patron, former President Alvaro Uribe, demobilized this paramilitary organization between 2003 and 2006 after the US government declared the AUC a foreign terrorist organization in 2001.

This demobilization process only sought to dismantle the armed members of a much larger paramilitary apparatus that included state officials and private sponsors.

In fact, Uribe is facing criminal charges for allegedly sponsoring one of the AUC’s groups.

Former members of the AUC have accused companies as prominent as state-run oil company Ecopetrol and television network RCN of sponsoring the paramilitaries or using the AUC to advance their economic interests.

The demobilization of the AUC allowed many in “parapolitics” and “para-economics” to evade US terrorism charges and continue their practices with enforcers not on the US terror list.

Guerrilla group ELN has used this to justify their ongoing violence against “the oligarchy” and had fueled the formation of FARC dissident groups to perpetuate the armed conflict.