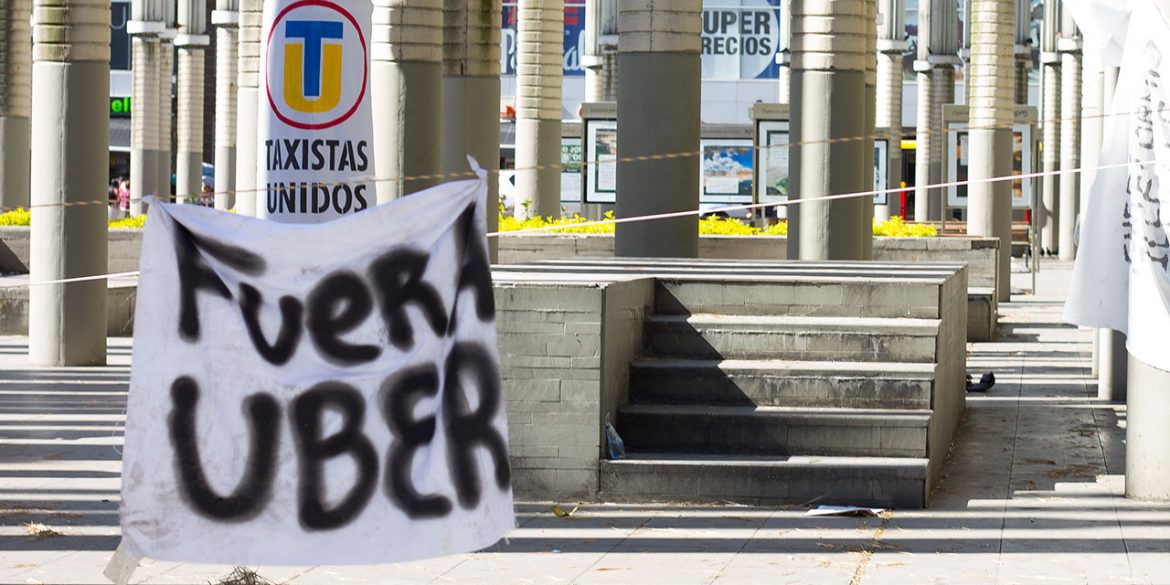 Uber is illegal in Colombia, but nobody cares what the law says

Colombia’s transport minister reiterated Monday that taxi service Uber is illegal, but the law has been ignored both by customers, drivers and the government itself for years.

Following a meeting with taxi drivers in the city of Manizales, Transport Minister Angela Maria Orozco reiterated that Uber is not a registered company in Colombia and thus illegal.

Taxi drivers across Colombia have been rallying against the controversial taxi service for years, claiming it is killing their livelihood by ignoring all tax and labor laws.

But especially in Bogota the service is popular because of the city’s notoriously unreliable service.

Uber is “illegal in the sense that neither the platform is authorized nor the transport service is registered and approved by the Ministry of Transport,” said Orozco.

The government of former President Juan Manuel Santos slapped Uber a $150,000 fine in 2016 and briefly imposed the law by confiscating some 1,200 vehicles.

Colombia seeks to shut down Uber entirely within weeks

But with unemployment growing, many individual car owners have continued to sign up as drivers. The government’s chronic failure to uphold its own laws has allowed to the service to maintain its reliability.

But President Ivan Duque, who took office in August, has a “national plan against illegality,” said Orozco.

“Between all of us, we will look into the existing regulation. Not just this sector, but the transport laws in Colombia in general need a revision,” said the minister.

Orozco, nevertheless, did not explicitly promise to uphold the law, and Duque has ignored several of his campaign promises during his short term in office already.

So far, nothing has changed for neither Uber, nor the taxi drivers, except for the minister making the promise that this government will introduce law enforcement in Colombia.