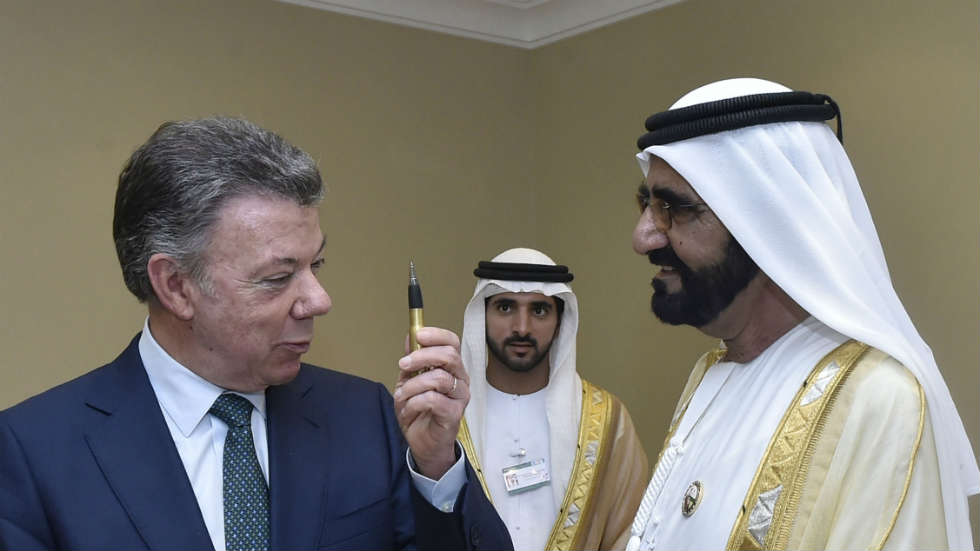 The United Arab Emirates (UAE) has vowed to invest $1 billion in a controversial gold mining operation in Colombia, Mining Minister German Arce announced during a visit to the Middle East.

The investments will go to a gold mining operation that was shut down by Colombia’s Constitutional Court last week while environmental regulations are revised.

According to economic newspaper Portafolio, the UAE is the main stakeholder in Minesa, the Colombian company whose mining title in the Santurban paramo will be revised as it is close to a major water source.

The 140,000-hectare paramo located on Colombia’s most eastern mountain range of the Andes provides the water of more than 2.3 million people in the northeast of the country.

It is also famed for its rich biodiversity and unique ecosystem.

The paramo is, however, also rich in gold and “could multiply gold production in Colombia by two in the coming years,” according to the minister.

President Juan Manuel Santos told the Arabs “it is time to invest,” especially “now there is peace” with Marxist FARC rebels that violently have frustrated economic development in remote areas.

The Santos administration signed peace with the country’s oldest rebel group a year ago.

Until the 2016 peace deal, the FARC controlled large parts of the country that are rich of natural resources like oil, gold and iron. The former guerrillas have since formed a political party.

The Colombian government has said for years that the peace deal would increase foreign investment and economic growth in the South American country.

According to the president’s website, the Arab nation also agreed to invest in agriculture and tourism.