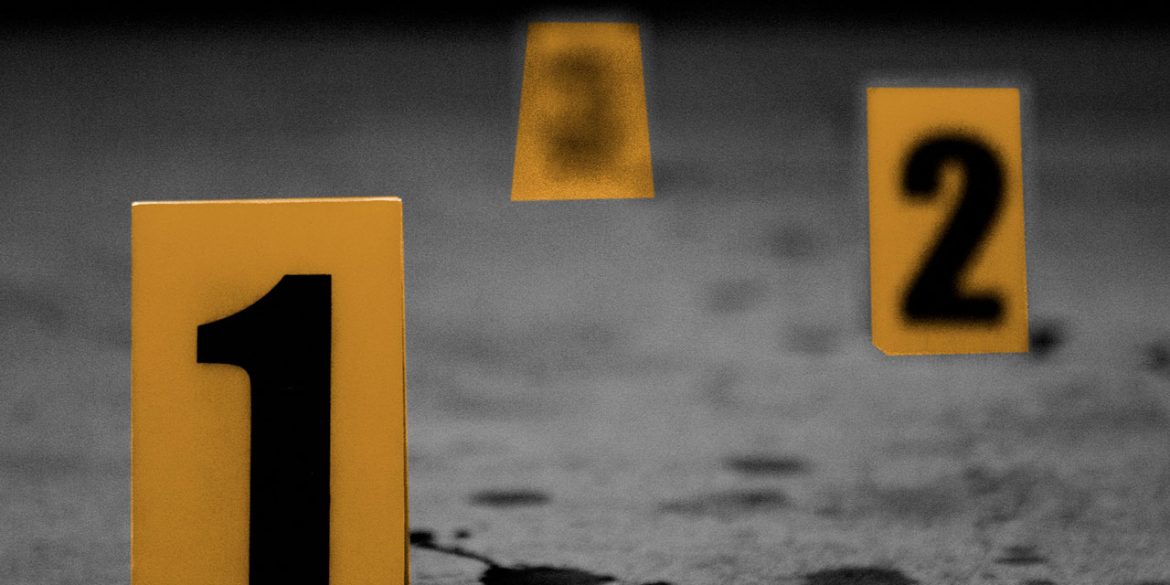 Two community leaders were killed in just 24 hours in southwest Colombia while the FARC said four of its demobilized rebels have been murdered over the past week.

The violence adds to pressure on President Ivan Duque about failures in the implementation of a peace process that was agreed by the government of former President Juan Manuel Santos and the demobilized FARC guerrillas in 2016.

The two men were out with their families when unidentified men approached them and shot indiscriminately, killing both.

The UN Human Rights watchdog put the number of social leaders assassinated at 51 in the first 4 months of the year.

The murder of another ex-guerrilla in the southwest Colombian department of Nariño has taken the total number of murders for demobilized fighters up to 134 in the 31 months since the ratification of the peace deal, the FARC said Tuesday.

The former rebel is the fourth FARC member to be murdered this week. According to FARC, the victim was enrolled in a reintegration program at the time of his death.

FARC politicians pointed the finger squarely at the government, with FARC senator and ex-guerrilla Pablo Catatumbo tweeting a tribute to Guanga, and lamenting that “the systematic nature [of these murders] and the lack of security for the signatories to the peace deal are obvious.”

FARC representative Sergio Marin echoed these sentiments, simply tweeting: “If this isn’t systematic, what is?”

The Government Secretary of the southwestern Nariño province, Mario Viteri, joined FARC in lamenting the murder, and called on the authorities to launch an investigation and bring those responsible to justice.

On Saturday, FARC released a statement claiming that in addition to the (then) 133 deaths, violence against demobilized guerrillas since the peace deal had claimed the lives of 34 family members and was responsible for 11 disappearances.

One in hundred demobilized rebels murdered during process

The 134 deaths represent about 1% of the roughly 13,000 who demobilized back in 2016. Concerns for personal security were a big factor in convincing many to join the organization back when it was an armed group, and the mortality rate seems to be driving armed FARC dissidence.

According to the Prosecutor General’s office, there are currently 1,600 armed FARC dissidents still operating in the country, many of whom originally demobilized. A military report obtained by news agency Reuters put this at 2,300 last week.

Since 2006, multiple dissident groups of paramilitary organization the AUC took up arms again after 2000 former paramilitary fighters “died” after their demobilization between 2003 and 2006.