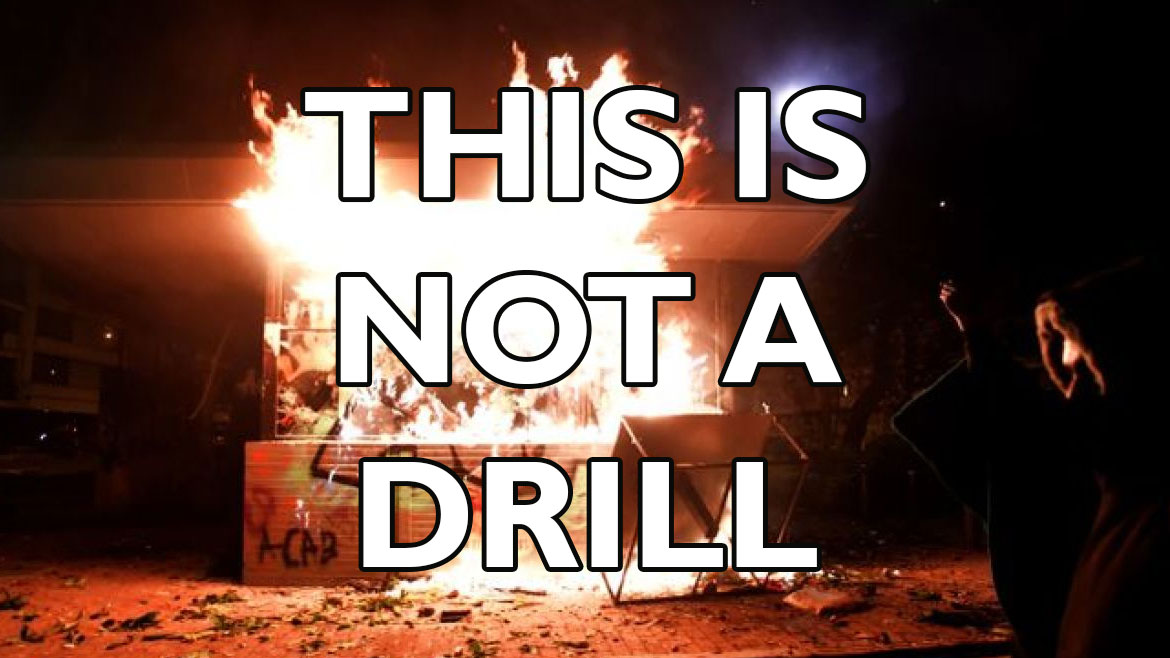 Tsunami alert for ‘ex-pats’ in Colombia

The “ex-pats” in Colombia must urgently understand the gravity of the situation in the South American country in order to avoid putting themselves and other “gringos” in danger.

Most white immigrants live in the country’s wealthy urban areas, and for good reasons; they provide the peaceful and relatively save living environment anyone deserves.

These neighborhoods are like oases in the desert where nothing ever happens when a lot of things are happening everywhere else.

While high tides may be flooding the rest of the country, these hilltops will always remain unaffected.

It would take an extremely rare phenomenon like a tsunami to affect these neighborhoods and wipe them clean with the same ease as the neighborhoods below.

The thing with tsunamis is that — because they happen so infrequently — it’s easy to forget that they on rare occasions do occur and take the necessary precautions for the unlikely possibility.

This is exactly what makes tsunamis so deadly because when they do occur they take everyone by surprise, especially those living on the hill.

Those living lower on the hill are prepared for high tides at any time, it’s those living high up the hill that are more likely to be unprepared.

For 13 years, my job has been to report on all kinds of things that happen in Colombia, which is a lot like reporting on the tides.

On any given day, I can be reporting on the destruction of entire villages in a flood in the jungles of Choco, which in no way would affect the couple throwing snowballs on Mount Cocuy.

I have reported on countless high tides, none of which affected those living higher up the hill who may even never have seen a high tide.

I live downtown Medellin, however, you don’t need to teach me anything about tides.

I have never seen a tsunami, but I don’t need to be a seismologist to know am pretty sure I am looking at one now.

I was willing to discuss my bias while teargas was pouring into my home and explosives were going off all around my home on Monday, but not today.

I couldn’t care less being called a “sensationalist” on any other day, but right now I prefer my fellow-immigrants to make sure they will be safe rather than sorry.

Also in the rare event of a tsunami, there will always be people who will be fine.

However, those who believe they know better than the weatherman or believe they can defy the laws of nature are generally not among them.

Anyone in Colombia should brace themselves, because to the best of my knowledge the thing I am looking at is called a tsunami.