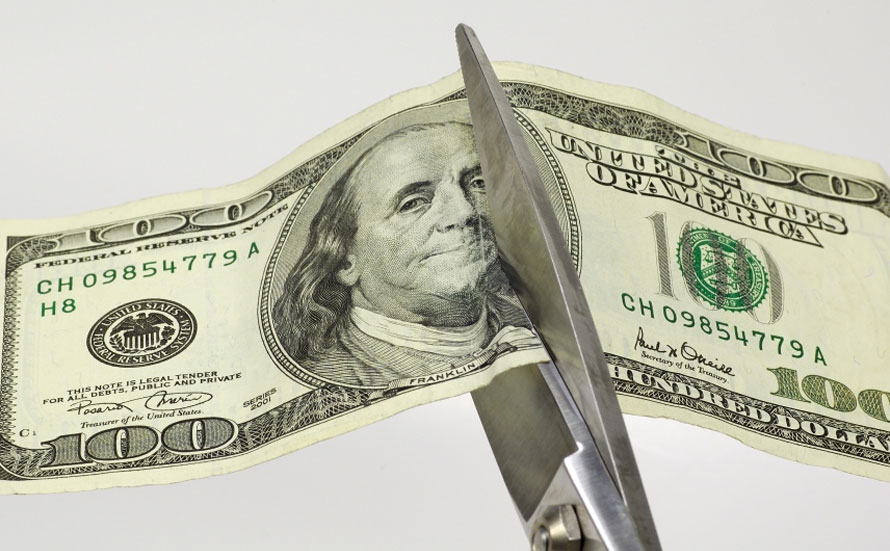 Trump wants to cut US economic aid to Colombia by more than 20%: report

US President Donald Trump has proposed US Congress to cut economic aid to Colombia by 21.1% from $133 million to $105 million, according to Foreign Policy magazine.

While this would be a sizable cut, it would be a smaller cut—in percentage terms—than every other Western Hemisphere country aside from Haiti.

It remains an open questions whether this means that Trump sees great strategic importance in Colombia’s continued development and is therefore spurning the advice of former President Alvaro Uribe’s opposition Democratic Center party that the US cut funds for the South American country’s ongoing peace process.

While forcing Colombia to tighten its already tight fiscal belt even further, the cut does not necessarily mean there will be cuts in promised funds for Colombia’s peace process, which is still being considered by the Trump administration and Congress.

Aid for the current year is still being worked on by Congress, with a deadline of April 28. Without funding by then, US government operations would shut down. These new proposals would affect aid beginning October 1, 2017,

Former President Barack Obama requested $187 million in Economic Support Fund aid for Colombia for the 2017 fiscal year, but since that budget hasn’t been finalized, it’s not clear how much will be appropriated. If the full $187 million were, then Trump’s 2018 cut to $105 million would mean a reduction of $83 million, or 44%.

Even Obama’s $187 million request for Economic Support Fund aid represents less than half the $450 million total he asked for Colombia for 2017. The remaining $267 million in aid Obama requested is for exclusively security related programs, including military, counter-terrorism and narcotics programs.

Under the proposal, aid would be completely ended to Brazil, Cuba, Ecuador, Nicaragua, Paraguay and Venezuela. Aid to the Dominican Republic,  El Salvador, Guatemala, Honduras, Mexico and Peru would see cuts ranging from 28% to 52%, compared with Colombia’s 21% cut.

These are all preliminary figures, with the detailed proposal for all forms of foreign assistance not expected for a few months.

The Colombia proposal is part of Trump’s overall goal of drastically cutting economic assistance “across the board.”

Part of the new proposal would not only slash assistance but also transfer all funding  for “Development Assistance” into the “Economic Support Fund,” Foreign Policy noted. The latter program “is tied closely to national security objectives” as opposed to purely economic aid, the magazine said.

All Colombian aid is already in the Economic Support Fund.

The proposals do not include military aid or other forms of direct security-related operations, under which Colombia receives substantial amounts. Those are included in different sections of the budget and have not yet been published.

But the aid cuts outlined in the document have already provoked strong criticism from a number of observers.

“It would be reckless for the United States to back away from one of the few foreign policy successes it has had, namely support for Colombians to end fifty years of brutal war,” Lisa Haugaard, Executive Director of the Washington-based Latin America Working Group, told Colombia Reports.

“There are strong supporters of the peace process in the US Congress, and we hope and trust that aid and diplomatic support for peace and for victims of the conflict will continue,” said Haugaard.

The cuts will face a Congress in which many forms of foreign aid have bipartisan support, the magazine noted. This may blunt, but not eliminate, Trump’s proposed cuts.