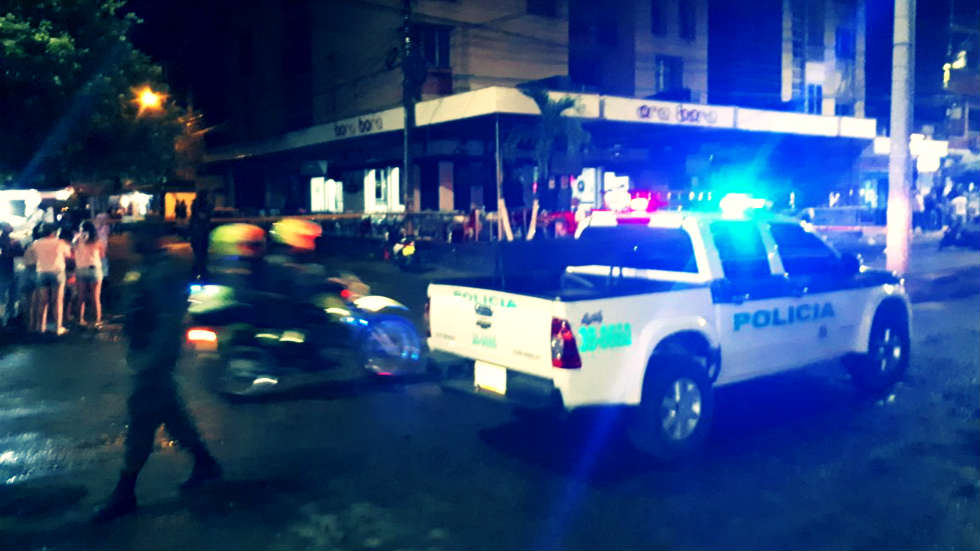 An attack on a nightclub in an important cocaine hub in northern Colombia has highlighted tensions between two of the country’s most important criminal organizations.

Both the police and independent crime analysts have said that a member of feared paramilitary group Gaitanista Self-Defense Forces (AGC) threw a grenade into the Bora Bora bar, injuring at least 31 in Caucasia last week.

Explanations of the motive behind the attack differ, however.

Police told Medellin newspaper El Colombiano that the club could be attacked for failing to pay an extortion payment to the AGC, one of the groups active in the Bajo Cauca region.

Analisis Urbano reported that the attack most likely was targeting the son of Danit Dario Doria, a.k.a. “Bacalao,” a nephew of late warlord “Cuchillo.”

El Tiempo, citing anonymous intelligence sources, reported that the senior warlord was also at the scene of the attack.

The alleged paramilitary drug trafficker has been arrested in the area for failing to serve house arrest in the central Colombian city of Villavicencio. 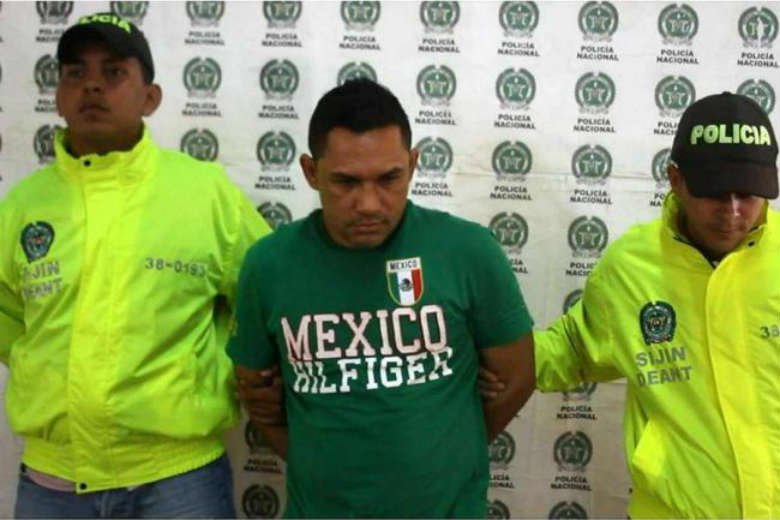 Bacalao, like his uncle, is a former paramilitary fighter who rearmed after the demobilization of the AUC between 2003 and 2006.

According to vice-President Oscar Naranjo, Bacalao is the former lieutenant of HH, the warlord who just returned to Colombia after spending eight years in a US prison.

Bacalao was arrested in 2010, but surprisingly was allowed to serve his eight-year sentence at home. His surprise release from prison in 2013 led to criminal charges against the judge. The controversial ruling, however, was apparently never overturned.

Following the demobilization of the AUC, tensions remained over land ownership and the control over criminal rackets between dissident paramilitaries. 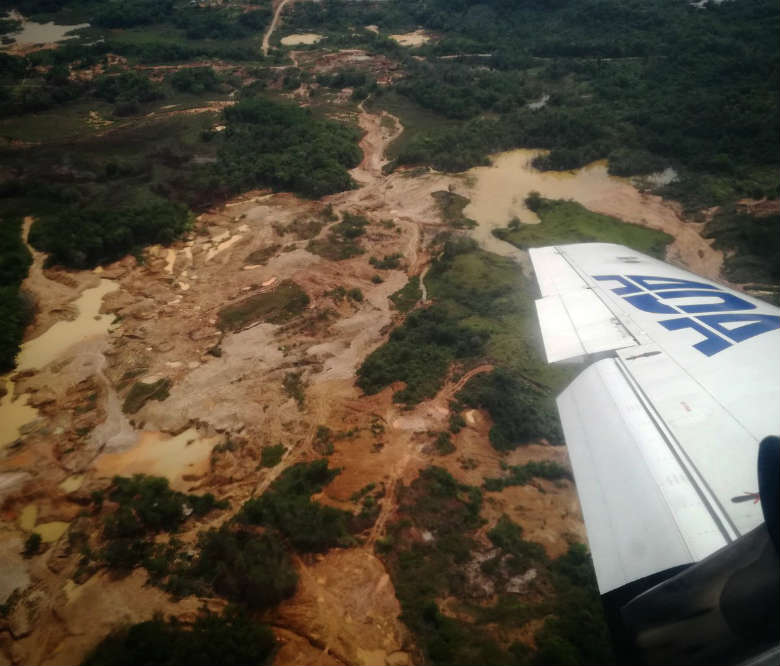 Local paramilitary groups have been at odds with the AGC over territorial control in Bajo Cauca, according to Analisis Urbano.

Four of Bacalao’s family members were assassinated outside Caucasia in 2010. Police alleged they were aligned to Medellin crime syndicate La Oficina de Envigado.

There is uncertainty about whether the former AUC mid-level commander has joined a new group, and if so which one.

But rather than an extortion, authorities have now began investigating whether the violence between former paramilitary commanders again reached the city’s largest town.