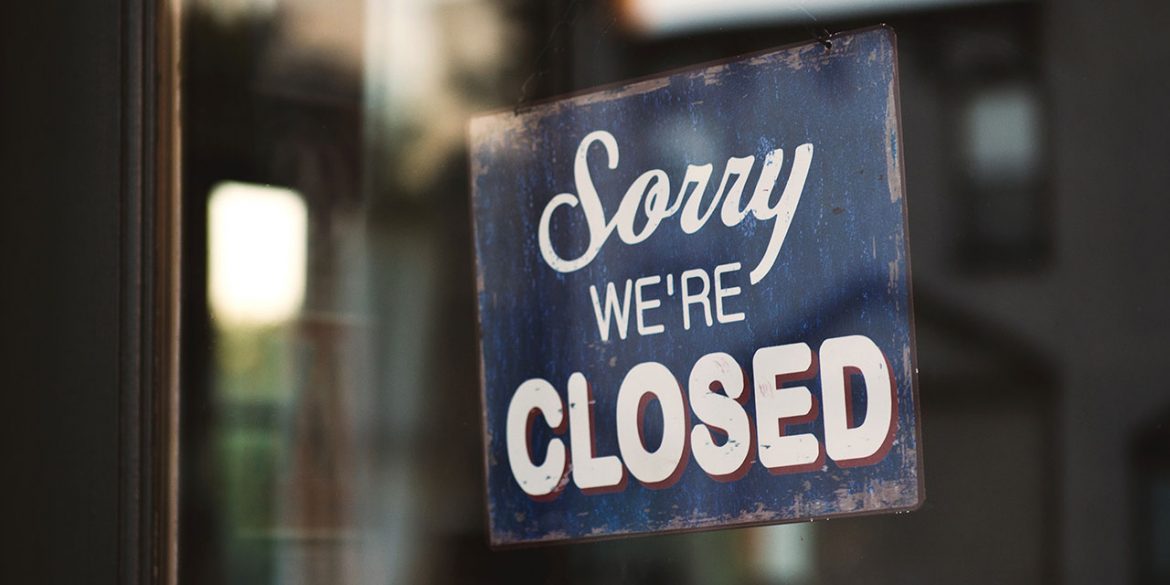 Colombia’s travel and tourism industry is no more, government efforts will aid only the few.

The international 24-hour news channels engage us with cute visuals of wildlife reclaiming the streets in cities around the world and inform us of the heroes on the frontlines combating the virus, while in Colombia at least, we are expected to digest a not-so-subtle public relations campaign in favor of President Ivan Duque’s government and its response to the on-going pandemic. These are all important stories in their own right, but let’s venture here that what we are really seeking from the press are more stories that underscore and explain the catastrophic economic predicament we have entered.

As a small business owner in Colombia’s travel and tourism sector, I can say that the desolate present appears set to give way to an ominous future.

There are so many variables at play that if we try to predict the far-reaching effects of the Corona Virus pandemic on a global scale, let alone for Colombia and her tourism industry, any conclusion will be incomplete.

I for one, can only speak of my business consisting of two small hotels in the colonial backwater of Mompos, Bolivar, some six hours by car to the south of Cartagena along the Magdalena River.

In the space of three days, every reservation for our high season of Semana Santa was cancelled leaving us scrambling to refund each client who had prepaid. The losses are in the thousands of dollars.

Now, in lieu of enjoying the austere and atmospheric Easter celebrations in Mompós, our guests will be in quarantine at home. In this circumstance we felt that it was important, and the right thing to do, to reimburse everyone, rather than to oblige them to postpone their travel plans until later in the year.

Our business relies hugely on groups of European tourists and within a week, international travel agencies with whom we have worked for a decade or longer and with whom we maintain close relationships of trust and openness, cancelled all reservations for April, May and much of June. The immediate outlook is bleak.

The government has made the appropriate noises, President Duque has called for solidarity and more leniency from the banking sector…not something for which they are known and so it will be interesting to see what happens. I wish that the much-hyped small business loan programs such as “Colombia Responde” would actually become reality.

The procedure as it exists now to apply is so convoluted that it’s virtually impossible to do and we have already been in a back and forth of emails and telephone conversations with banks – who are also underinformed in the process – for three weeks.

By my estimates, we can survive four months of this. I sincerely hope we do not have to make our finances stretch this far. At the moment, we have committed to continuing to pay full wages to our staff and keep them in our employ, but at home in quarantine. Should this disaster extend, then we’ll have to decide on whether to reduce pay or restructure.

It’s worth mentioning that Celi, Madi, Carmen, Anita, Carlos, Mari, Jacobo and others depend entirely on their income from us.

This is a rural town where healthcare is scant (Mompos famously is home to the oldest, continually open, hospital in the Americas. The Hospital San Juan de Dios Bautista was inaugurated in 1550), food security may become an issue and people live a precarious financial existence.

I scour the print media to see if there are best case scenarios. I suppose that it’s positive to see that the Tourism Economics division at Oxford Economics believes that the travel industry should be back to its pre Covid19 levels by mid 2023. But what if this doesn’t happen? They have rightly indicated that the most acute impacts are being felt in the travel sector due to three factors:

My concerns are the following: Consumer spending amounts to roughly two-thirds of economic activity worldwide. If anxiety endures and people are reluctant to spend, expansion will be limited — especially as continued vigilance against the coronavirus may be required for years. Households may remain agitated and risk averse, making them prone to thrift and some social distancing measures could remain indefinitely.

So, there are two ways of looking at this.

After a lengthy quarantine and being enclosed with your nearest and dearest, perhaps people will yearn to get out and travel. I would suspect that the domestic market will grow once again and this could compensate for a large share of international losses if a portion of these trips is converted into national travel.

But, international travel and tourism will be forever transformed. Will people have the money to enjoy long-haul journeys after such a financial catastrophe? What will happen at airports when they are required to incorporate biological screening in addition to security screening? From this perspective things look grim.

This crisis — and not only the pandemic but the economic crisis that has been set off and that we’re still in the grips of, the pitiful oil prices and the political crisis surrounding us (and lest we forget, the President and his closest confidantes are all embroiled in a huge corruption scandal), all of it — is laying bare the extreme injustices and inequalities of our economic and social system. Whenever there is any kind of shock, any kind of crisis, whatever is unequal before, becomes more unequal. But when you have a global pandemic like this, nobody is safe from it. A pandemic does not have to occur at the same time and with the same intensity on a global scale, it comes in waves, can we expect tourism to return in a similar fashion in Colombia, in waves?

Dozens have laid off thousands, slashed costs and changed their businesses – restructuring – to try to survive the pandemic. All of these measures may not work. The Colombian tourism guilds have lobbied the government publishing press releases indicating that the only way to rescue and preserve the industry is through a deferment of national and regional tax obligations, speed up the refund payments on VAT, a postponement of bank loan payments and to freeze any rents being paid by travel and tourism agencies. I am not certain that this government can manage all of the aforementioned.

If, after four months, my businesses are not receiving a healthy flow of visitors, then we will have to make serious decisions about who to employ, how to continue and whether we close the hotels definitively. My wife has even suggested that if the economy doesn’t improve, we may have to try our luck elsewhere, leaving Colombia. I hope that we don’t have to consider this option as Colombia is my home. But when 95% of one’s business income disappears in under a week and then the earnings become non-existent with scant sign of improvement for the immediate future, all scenarios must be considered.