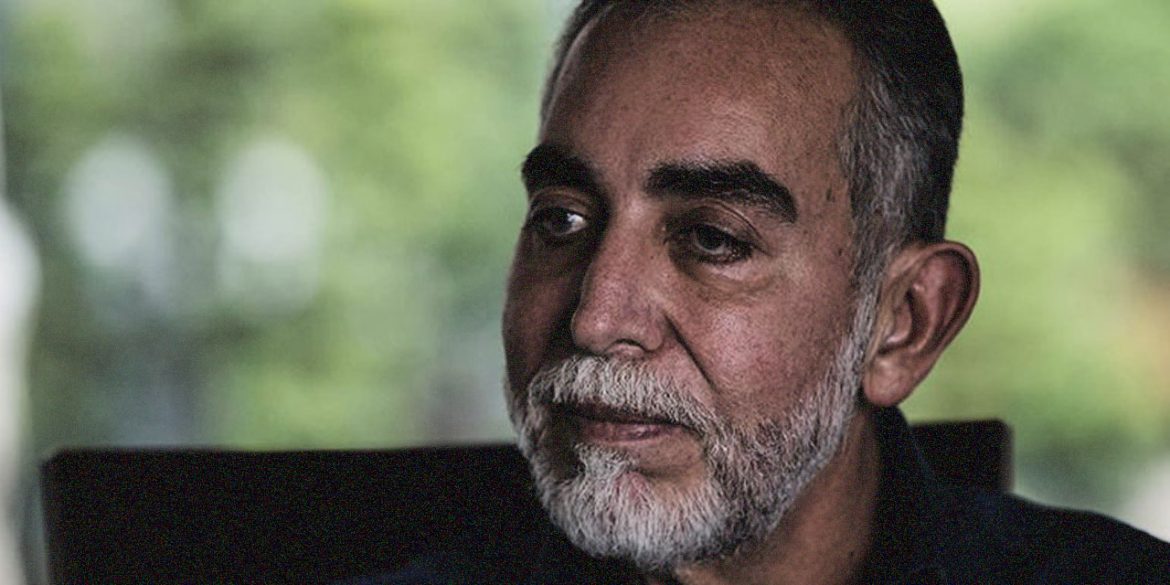 Did top mafia boss outsmart US and Colombia again?

While Colombia’s prosecution and US counternarcotics agencies are in all kinds of legal trouble, legendary mafia boss Jose Bayron Piedrahita has gone off the grid with no criminal record.

Piedrahita is not in jail in Colombia, according to prison authority INPEC, or in Argentina where he agreed to serve a five-year prison sentence, but was never extradited to.

According to Colombia’s National Police, the man who got a US federal agent and a Colombian prison director behind bars after laundering money for at least four drug trafficking organizations, doesn’t even have a criminal record.

“Our justice system is never corrupted in this manner”

Piedrahita arrived in Colombia two months after a US judge sentenced the legendary mafioso to 27 months in prison for bribing a Homeland Security agent after which he disappeared,

“This defendant was a drug kingpin who paid a Special Agent to bribe his way out of a criminal indictment,” said Assistant Attorney General Brian A. Benczkowski of the Justice Department in September last year.

“The Department of Justice will work diligently to ensure that our justice system is never corrupted in this manner,” the Assistant Attorney added.

Two months later Piedrahita was on his way back to Colombia having served no more than six months.

The US Treasury Department still has his name and some of his front companies on their so-called Kingpin List, but for a man who’s been laundering drug money since the early 1980’s that is nothing but a technicality.

Where did Piedrahita go?

After his arrival in Bogota, he was sent to La Picota prison, because the prosecution had charged him with money laundering, conspiracy to commit a crime and bribery, according to newspaper El Tiempo.

The prosecution can’t confirm this, there exists no prison registry and Piedrahita’s criminal record suggests one of Colombia’s most powerful Mafiosi simply walked away again.

The person in prison is former La Picota director Mayor Luis Fernando Perdomo for seeking bribes from the money launderer.