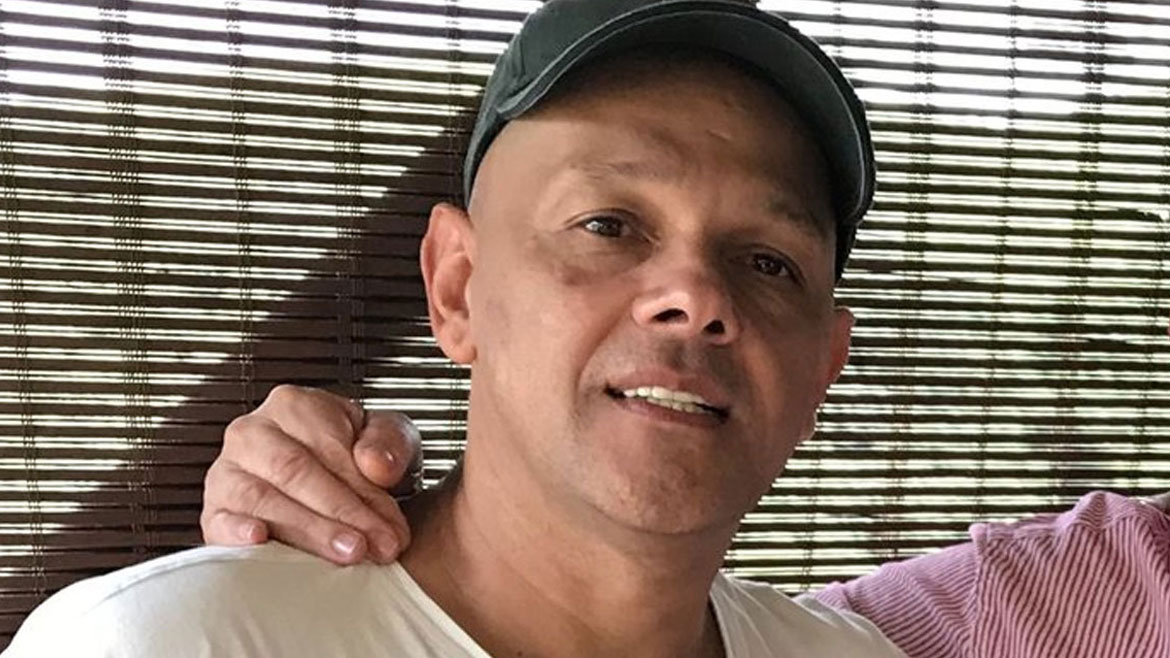 ‘One of Colombia’s most feared guerrilla chiefs killed in Venezuela’

One of Colombia’s most feared guerrilla commanders has been killed in Venezuela, government-loyal media reported on Sunday.

At a press conference, Colombian President Ivan Duque said that “the information that exists is that this man is out of circulation.”

“This is in Colombia’s interest,” the president added.

The Venezuelan government didn’t confirm the reported death of the guerrilla commander to local media.

According to El Tiempo and radio station Blu, the former commander of now-defunct guerrilla group FARC was killed by members of the rival “Southeastern Bloc.”

Segundo Marquetalia has been vying for control over the border region with multiple illegal armed groups since its formation in 2019.

In Apure, El Paisa’s group has been disputing over the control of rearmed FARC guerrillas with the Southeastern Bloc, which was formed by FARC dissidents in 2016.

Who is El Paisa?

Reliable information on El Paisa is hard to come by as the former FARC commander spent most of his adult life outside the law.

According to local media, the allegedly killed guerrilla chief started off his career as a Medellin Cartel hitman and joined the FARC in the early 1990’s as the drug cartel disintegrated.

After joining the FARC, El Paisa became the commander of the guerrillas’ elite Teofilo Forero unit, which was originally formed in 1993 to protect the FARC’s political and military leaders.

The former guerrilla commander demobilized and disarmed with the FARC in 2017, but disappeared a year later with former peace negotiator “Ivan Marquez.”

The two reappeared in August 2019 when they and some two dozen other former FARC commanders announced the formation of Nueva Marquetalia.

Since then, media have speculated about the whereabouts of El Paisa.