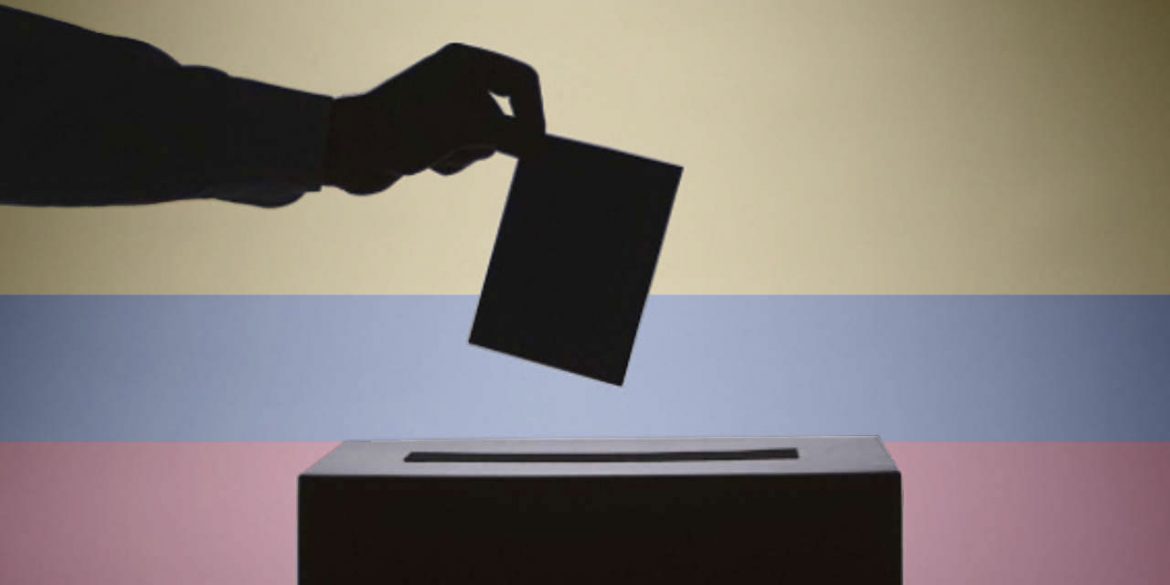 The elections are the first in which the FARC, until 2017 the country’s largest guerrilla group, is allowed to take part on a local and regional level.

The former rebels and anti-corruption candidates will be taking on regional dynasties and clans that have historically dominated politics on the lower levels, often through fraud.

So far this year, the independent Electoral Observation Mission (MOE) has received almost 550 reports of possible election fraud, more than half regarding illegal campaigning.

Most complaints have come from Antioquia where, for example, the protege of Medellin Mayor Federico Gutierrez has been campaigning illegally for weeks.

The MOE and national authorities are on high alert over possible violence as the ongoing peace process with the FARC is fragile and organized crime organizations are allegedly keen on putting pawns in strategic political positions.

More than 75 political and social leaders were assassinated in the first six months in the year leading up to the October 27 elections already, the MOE said earlier this month.

Authorities can impossibly provide protection to all 130,000 candidates who have registered, but President Ivan Duque announced an ambitious plan that would allow a rapid response in the case of irregularities.

Both the national authorities and independent authorities are particularly vigilant in major cities like Cali and Medellin, where election fraud is virtually part of the democratic tradition, and in border regions that are of major strategic importance for drug trafficking groups.

The MOE has urged politicians to refrain from stigmatizing opponents to prevent outbreaks of violence while calling on citizens to report suspected election fraud.