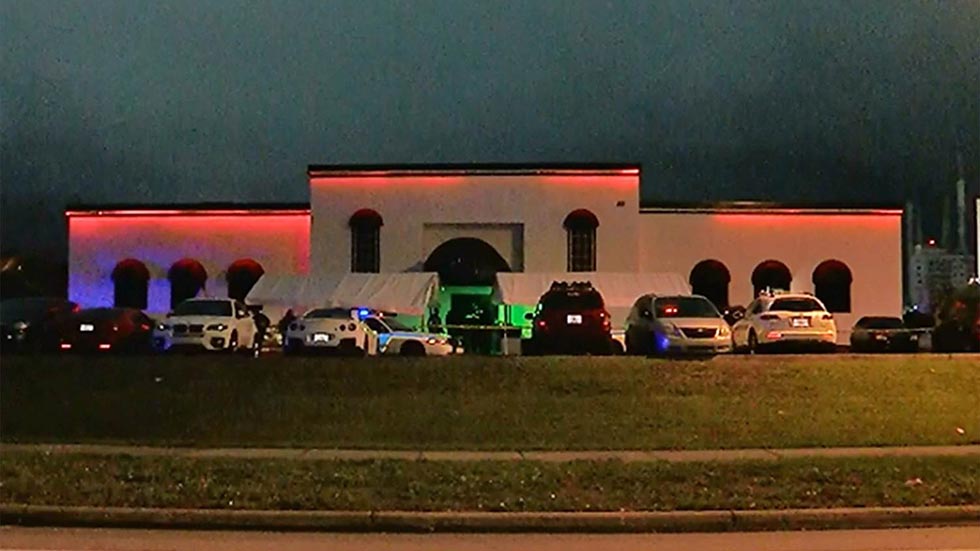 One of the injured Colombians is a barman at the Pulse gay night club where Omar Mateen killed at least 49 and injured another 53. The barman was shot in the leg and not seriously injured.

The other Colombian victim is a woman who was leaving the club with her boyfriend at the time the killer walked in. The victim’s boyfriend was shot dead, the woman is in stable condition.

A third Colombian was reported to have been sent to the Orlando regional hospital and is reportedly stable.

Colombia’s foreign ministry in Bogota said that it consulate in Orlando is waiting for information from US authorities about possible Colombian fatalities.

The ministry said it was providing all the necessary help to the victims and their families.

Meanwhile in the US, FBI Director James Comey said there were “strong indications” that the 29-year-old killer found “radicalization and or potential inspiration by foreign terrorist organizations” like ISIS.

President Barack Obama said in a televised speech that the inquiry was being treated as a terrorist investigation, but added there was no clear evidence that Mateen was directed by ISIS.