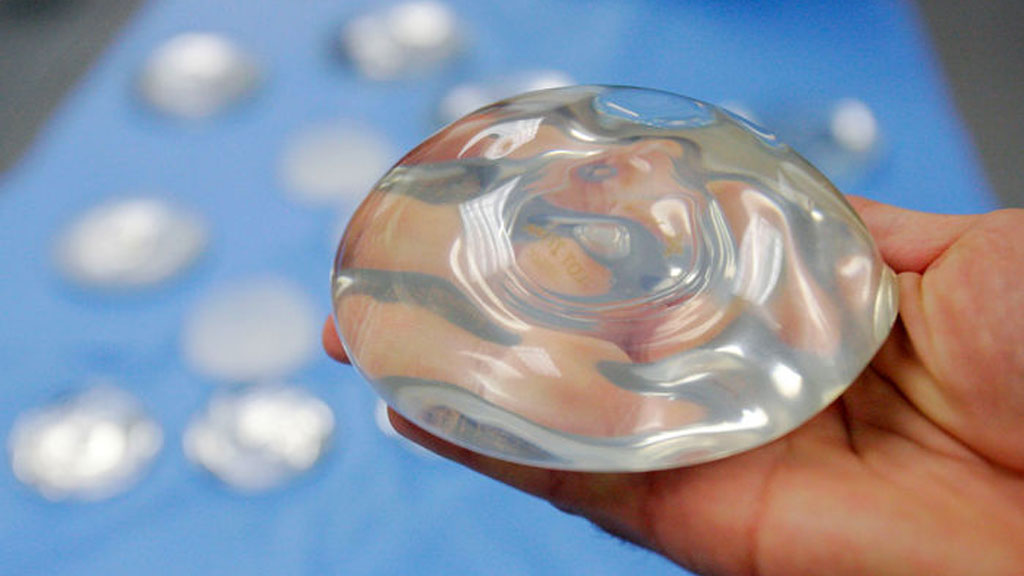 Four women have died from complications resulting from plastic surgeries in Cali in the course of 2015,  bringing attention to the dangers of a rapidly growing industry in Colombia.

Nearly $120 million is spent annually on plastic surgeries in Colombia, with much of the industry concentrated in the cities of Cali and Medellin. Over the past five years, the number of clinics in Valle del Cauca — of which Cali is the capital — has tripled to include 60.

Thousands of tourists also visit Colombia each year for body alterations and plastic surgeries, attracted by the price of procedures that is often lower than in their home countries.

When an industry is rapidly growing, however, it becomes difficult to effectively regulate it.

Numerous unlicensed clinics operate and perform dangerous procedures, preying on customers who are looking for the most economical option.

The Secretary of Health of the Valle del Cauca also indicates that reporting of such clinics is not common, making it that much more difficult for regulatory authorities to intervene.

It is believed that these circumstances led to the deaths of four women in Cali this year and seven last year.

Though 200,000 procedures are done in the city each year, the fact that any have died has been cause for concern and has resulted in investigations on the part of health authorities.

One such death has been particularly shocking due to the lack of explanation from the clinic.

Angie Liseth Lopez, 21, was living in Germany for two years before deciding to surprise her family in Cali with an unannounced visit. While there, she decided to undergo a liposuction.

It remains unknown how, exactly, but it appears Lopez died while in the operating room. The clinic has neglected to explain the cause of death, necessitating the intervention of the Secretary of Health.

“The medical history of the patient was checked, the reason for the consultation, the procedures that were performed, and the final diagnosis, with the purpose of circulating an opinion in which it is established, in effect, if any irregularity was committed during the surgery.” explained Harold Suarez, the Secretary of Health.

A final determination on whether there was any wrongdoing during the process of the young woman’s surgery has yet to be released, though the Secretary of Health has pledged to ensure that procedures are only conducted in authorized locations and by professionals approved by the Colombian Society of Plastic Surgery, Aesthetics, and Reconstruction.