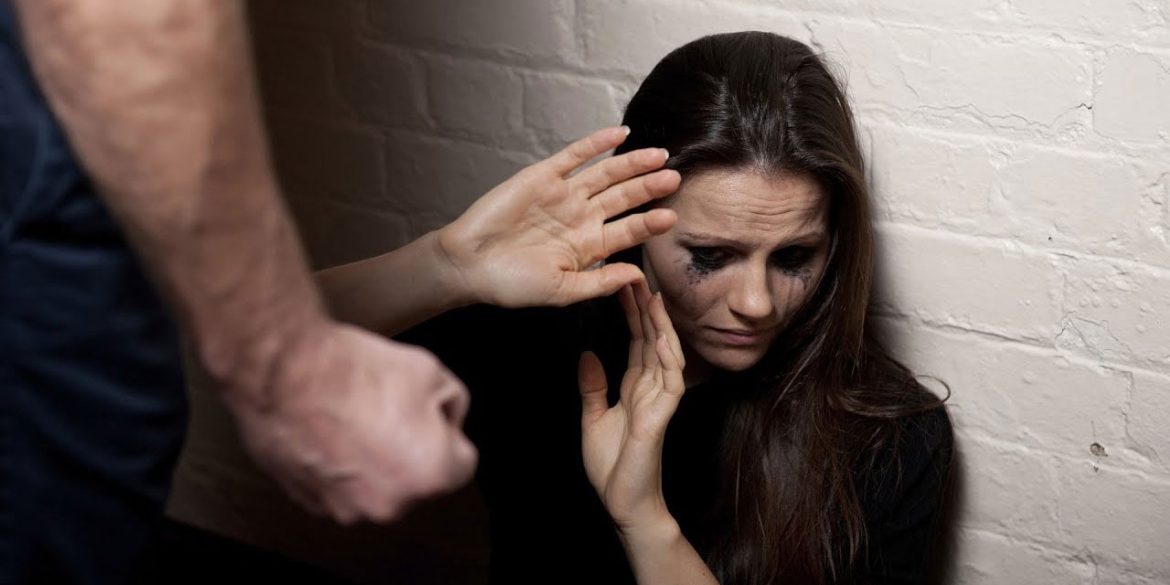 Third of this year’s femicides in Colombia happened during quarantine: prosecution

Twelve women did not survive the first two weeks of Colombia’s ongoing quarantine, the prosecution said Monday as domestic violence is becoming a growing concern.

According to Vice-Prosecutor General Martha Janeth Mancera, her office registered 37 cases of femicide since the beginning of the year, almost one third of which took place in the past two weeks.

Confinement is fostering the tension and strain created by security, health, and money worries. And it is increasing isolation for women with violent partners, separating them from the people and resources that can best help them. It’s a perfect storm for controlling, violent behavior behind closed doors. And in parallel, as health systems are stretching to breaking point, domestic violence shelters are also reaching capacity, a service deficit made worse when centers are repurposed for additional COVID-response.

The prosecution numbers are considerably lower than those of Bogota student newspaper 070, which registered 44 cases of femicide in the first two months of the year alone.

According to Mancera, the prosecution was able to determine a suspect in 58% of the cases of femicide that are generally committed by the victims’ partner.

Notwithstanding, the top prosecution official claimed that “this quarantine is not going to stop justice” that is notoriously ineffective, particularly when it comes to violence against women.

The fact that Mancera doesn’t even have cases of femicide registered by a student paper on record is a painful reminder of the prosecution’s inability to serve justice.

The Prosecutor General’s Office said in early 2018 that it would treat every murder of a woman as a hate crime, but without effect as years of mismanagement and corruption has virtually collapsed the office.

Many women don’t even bother to report domestic violence because of the prosecution’s virtual collapse and out of fear of retaliation from their victimizer.

The femicides show only a tip of the iceberg of the excessive violence women in Colombia endure, particularly by their partners.

The 960 women who were murdered in 2018 are a fraction of the 42,753 women who dared to report spousal violence and survived. Last year’s numbers are not expected until later this year.

UN Women on Thursday expressed its concern about a global increase in violence against women worldwide during the pandemic, particularly in countries where a quarantine is in place.

In Colombia, the presidential agency for women embarked on a propaganda campaign during the quarantine to promote a hotline for victims of domestic violence.