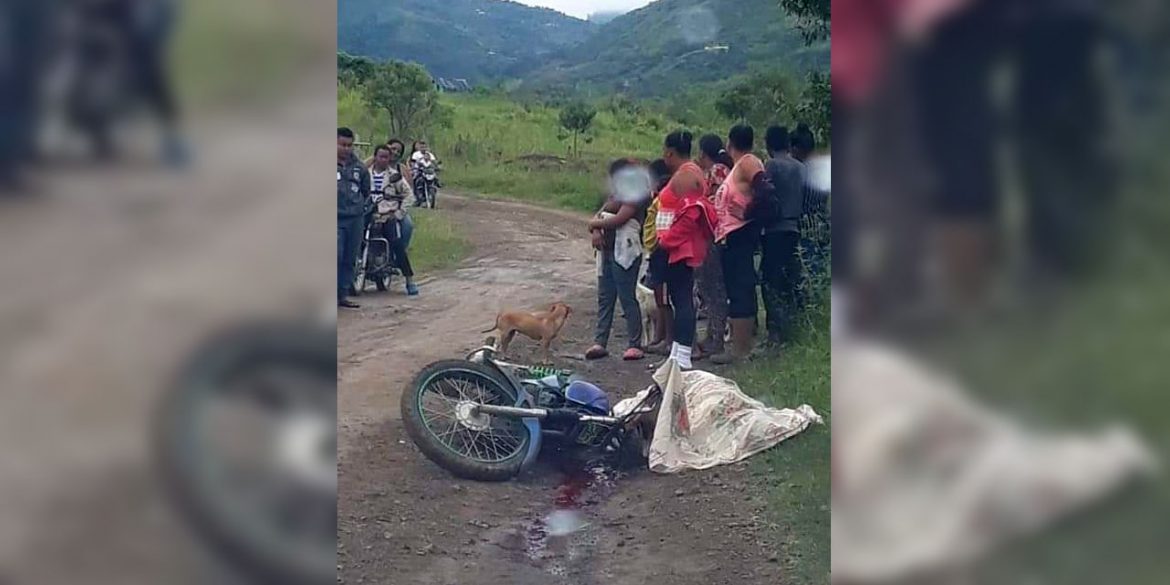 Jhon Jader Cayapu, a community leader from the Cauca province where local leaders were meant to meet with the president, was found dead on Monday on a road in the rural municipality of Corinto.

The attack comes just days after a pamphlet signed by the “Aguilas Negras” appeared throughout the northern Cauca region in which the group offered to pay $30,000 for the killing of indigenous leaders.

The pamphlet appeared a day after Duque refused to meet with the organizers of the “minga,” the local indigenous people’s mobilization that had the Pan-American Highway closed for weeks.

According to the national indigenous organization ONIC, 50 indigenous, farmer, and Afro Colombian leaders have been assassinated throughout Colombia so far this year.

In Corinto, a municipality with less than 32,000 inhabitants, there have been 29 assassinations this year.