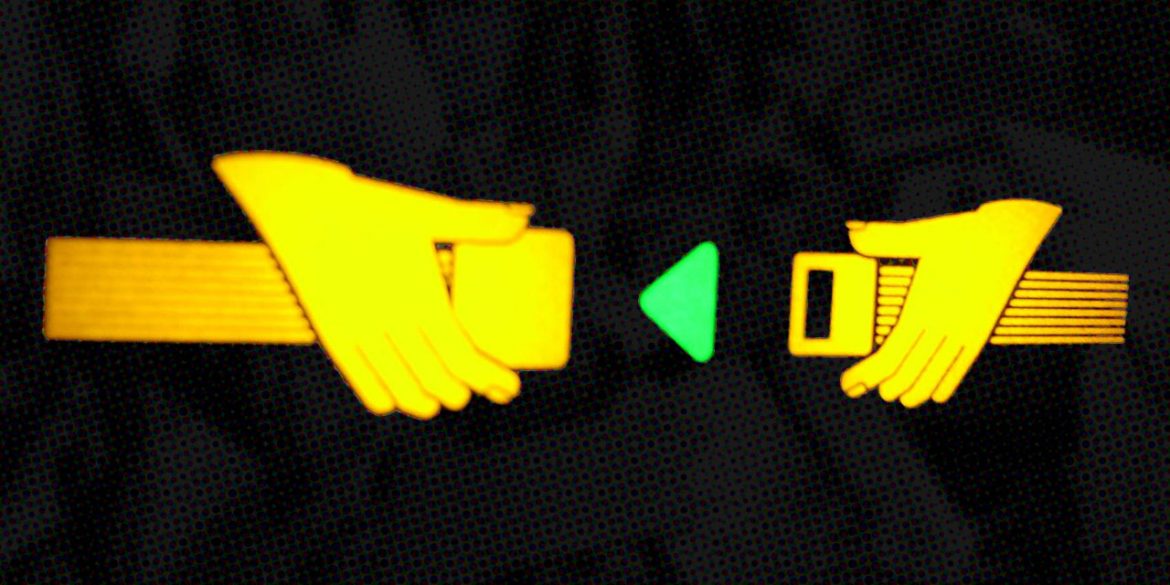 Think tank Fedesarollo on Wednesday projected that Colombia’s economy would contract between 2.7% and 7.9%, the worst slump in recorded history, this year.

The think tank was even more pessimistic than Finance Minister Alberto Carrasquilla, who already had warned that 2020 was going to be the “worst year in Colombia’s economic history” as a consequence of the coronavirus and dropping oil prices.

Carrasquilla said earlier this month he projected a drop between -1.5% and -2%, considerably more optimistic than Fedesarollo, whose worst case scenario is an unprecedented economic slump.

The news is not good. This is due to the containment measures that were necessary to mitigate the expansion of COVID-19, as well as the fall in oil prices and the social distancing measures that we estimate will have to be maintained during the second half of this year.

Global oil prices dropped to a new low between the projections of Carrasquilla and Fedesarollo, which would stretch the country’s budget deficit even further.

The economy is currently in its worst contraction in history, according to the think tank, which expected that the second quarter of this year would be the worst with a contraction of -9.4%.

Investor confidence in March plummeted to -35%, its lowest point in the 40-year history of the think tank.

Colombia’s worst crisis registered since the early 1960’s was in 1999 after a housing bubble triggered the collapse of all but one of the public banks and the economy contracted 4.4%.

Vice-President Marta Lucia Ramirez said earlier this week that she expected the global crisis to undo 20 years of poverty reduction while the United Nations said that the crisis created the risk of mass starvation among the Venezuelan migrant population.