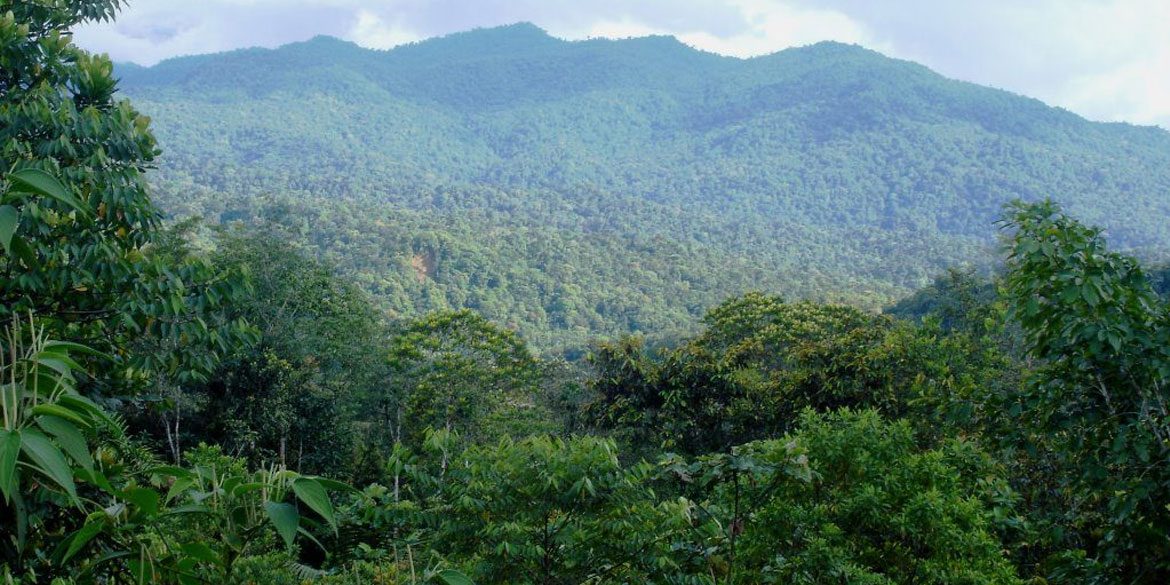 ‘There exists no state’ on Colombia’s Pacific coast: ombudsman

Colombia’s ombudsman blasted the government on Tuesday, claiming that state abandonment of the country’s Pacific coast has allowed 17 illegal armed groups to emerge.

Ombudsman Carlos Negret couldn’t possibly be more grim when he, governors and community leaders tried to describe the consequences of the chronic state abandonment in Choco, Valle del Cauca, Cauca and Nariño.

“We’re watching the corpses of Choco going down the rivers,” Negret told the Constitutional Court, which had requested a follow-up on its 2004 sentence ordering a state response to mass displacement.

There exists no state. I only found citizens who live there. No one else is in that area.

According to the ombudsman, the state’s failure to enter the region after a ceasefire and peace deal with guerrilla group FARC in 2016, 17 illegal armed groups have formed, in part by rearming guerrillas.

These groups are now vying for control over the Pacific region together with guerrilla group ELN and their paramilitary rivals AGC.

Negret told the court that his office sent out 19 alerts to national authorities since January last year, but to no effect.

The main reason for these humanitarian emergencies is an ongoing turf war over former FARC territory between the ELN and the AGC.

Most of the new illegal armed groups mentioned by the ombudsmen have emerged in the southwestern Nariño and Cauca provinces, according to thank tank Indepaz.

These two provinces are home to some of the country’s most important coca-growing areas, and rich in gold and silver, but historically abandoned by the state and long controlled by the FARC.