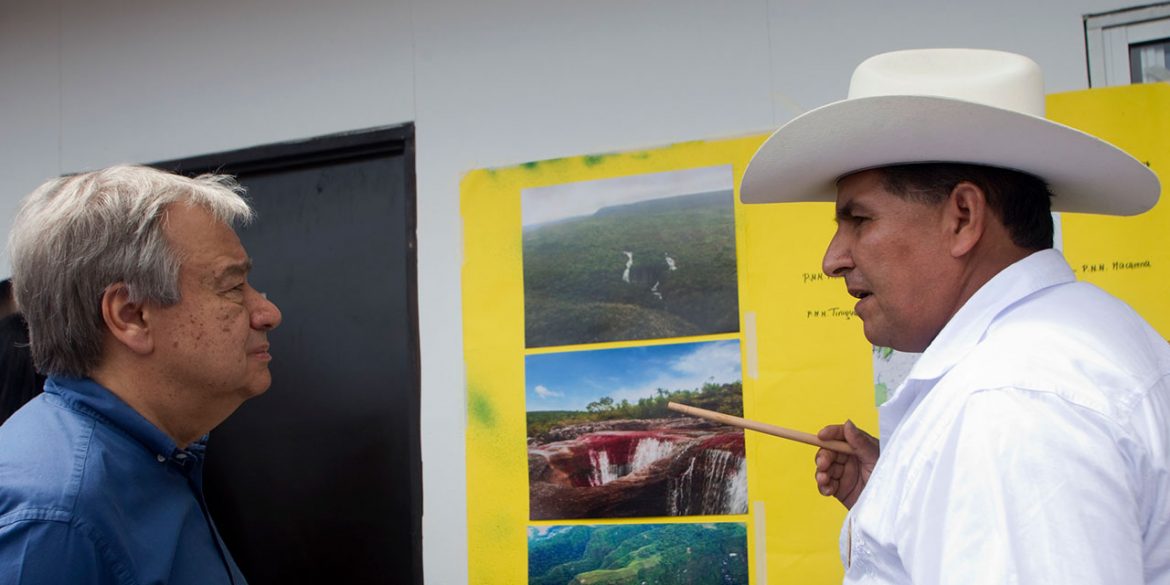 Colombia’s authorities are under extraordinary pressure to investigate who murdered the FARC member who was at the heart of the former guerrillas’ reintegration program.

Alexander Parra, who was assassinated in his reintegration site in Mesetas, Meta on Thursday, was not supposed to die for too many reasons. His death is almost certain to have serious consequences.

Parra was not just an exemplary reintegration chief in the FARC’s largest reintegration site, his fiance Luz Marina Giraldo is running in Sunday’s local elections. She was reportedly injured when a heavily armed death squad entered the site that is supposed to be protected by 12 armed guards.

Parra in January last year personally met UN Secretary General Antonio Guterres and in February met with Prince Haakon of Norway, who both will have a special interest in solving the murder of the integration chief they met personally.

Guterres’ office is monitoring the peace process and Norway is a guarantor country. 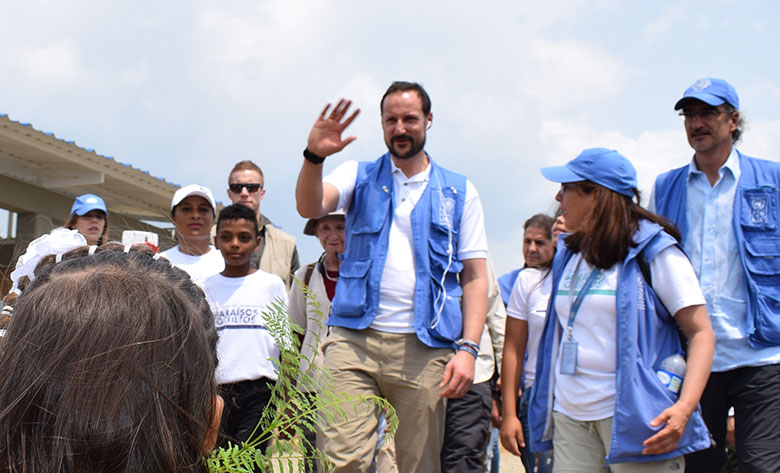 FARC dissidents of both Gentil Duarte’s Southwestern Bloc and the group of “Ivan Marquez” knew the reintegration chief for his fierce resistance to dissidents’ attempts to recruit and rearm demobilized FARC guerrillas.

UN mission chief Carlos Ruiz described the former guerrilla as “a great man who was committed to peace in this country” and stressed his key role in the peace process.

Alexander Parra was a former commander, FARC delegate to the Departmental Council for Reincorporation in Meta and coordinator of the tourism project Ambientes para la Paz, supported by international cooperation, which he presented to the UN Secretary General during his visit in January 2018. Parra was recognized for his commitment to the peace process and his active role in promoting reincorporation. His partner, who was present during the events, is a FARC party candidate for the municipal council of Mesetas.

The former guerrillas in Mesetas knew Parra as the driving force behind their project to develop an ecotourism project called “Hidden Paradises.” 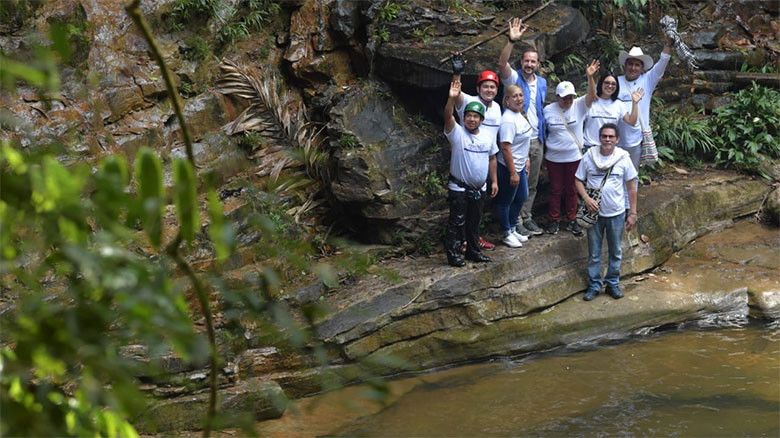 Prince Haakon of Norway, Alexander Parra and other former guerrillas at one of the FARC’s “Hidden Paradises.”

The latest assassination in a supposedly protected site adds to crushing pressure on President Ivan Duque, whose far-right party opposed the peace process.

Mass protests to demand the unpopular president to implement the 2016 peace deal are planned in November, and both the FARC and the UN are growing visibly impatient about the president’s failures to carry out his duties.

In response to the latest crisis, Duque sent his personal post-conflict adviser to attend the guerrillas, a police captain to coordinate security reinforcements and the chief of the special prosecution team investigating the murder of FARC members and social leaders to Mesetas.

Other FARC reintegration sites will also receive increased protection, said the president in his latest of many promises after what the former guerrillas said was the 168th assassination of a FARC member.

Duque can be certain that the murder of such an important FARC leader at a supposedly protected site one day before the elections will almost certainly have repercussions.