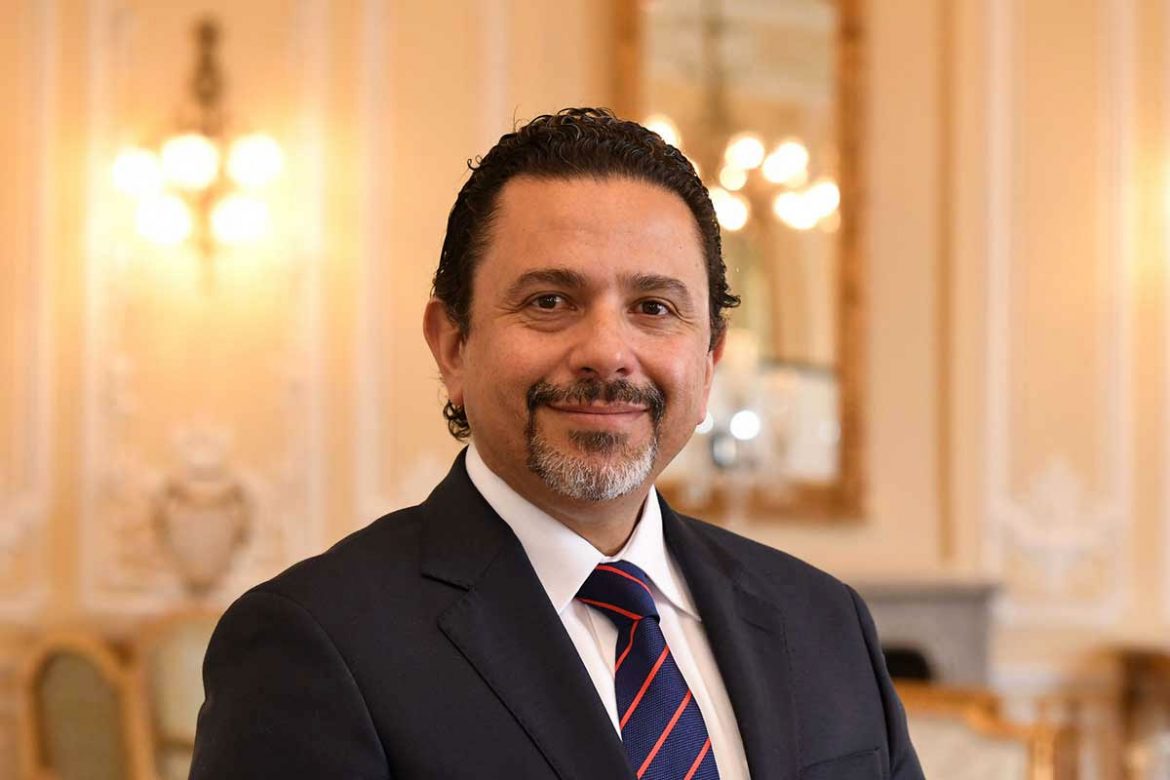 The international community appears to have given up on the Colombian government Peace Commissioner Miguel Ceballos who continues to deny that, unlike every other government in the world, the Duque administration has no obligation to honor international agreements between states.

Despite international warnings Duque sought to violate his country’s international obligations, the president has consistently demanding the extradition of ELN peace negotiators who are in Cuba awaiting the resumption of peace talks Duque suspended after taking office in 2018.

Following a terrorist attack in January 2019 that killed more than 20 police cadets, Colombia’s president demanded the extradition of the ELN peace negotiators, claiming they were involved in the attack.

This would mean a breach of the international agreement made ahead of the talks that obliged the Colombian state to facilitate the ELN guerrillas a safe return to Colombia in the even the peace talks broke down.

Newspaper El Espectador again tried to explain extraditing the ELN chiefs would make both Colombia and Cuba violate agreements made with multiple states and the United Nations, and severely complicate any possible future peace talks elsewhere in the world.

Among other almost hilarious demonstrations of the delusions of the graduate of one of Colombia’s universities most aligned with organized crime, the Sergio Arboleda University, the peace commissioner insisted Cuba has the “international obligation” to do what Colombia’s government says.

Duque received the support of far-right former US President Donald Trump, but has been isolated since President Joe Biden took office.

Contrary to tradition, Biden has yet to call the Colombian counterpart over tensions the Duque administration interfered in the US elections in support of Trump.

US Secretary Antony Blinken, however, stressed the US Government’s support for peace, Ceballos and his boss have yet to show interested in.

Ceballos’ creative understanding of his job

In an other surprising demonstration Ceballos may not understand his job, the peace commissioner said his job was not to promote peace in Colombia, but to “verify the real willingness for peace of the counterpart.”

Ceballos previously bungled ongoing efforts that sought the surrender of the country’s largest paramilitary group, the AGC, and revived an individual demobilization program that plummeted the number of members of illegal armed groups taking part in demobilizations.

Contradicting Defense Ministry statistics, the peace commissioner claimed this program was a success.

Ceballos’ almost unprecedented talent to fail in every one of his duties has contributed to the rapidly deteriorating security situation, and an increase in armed conflict and human rights violations.