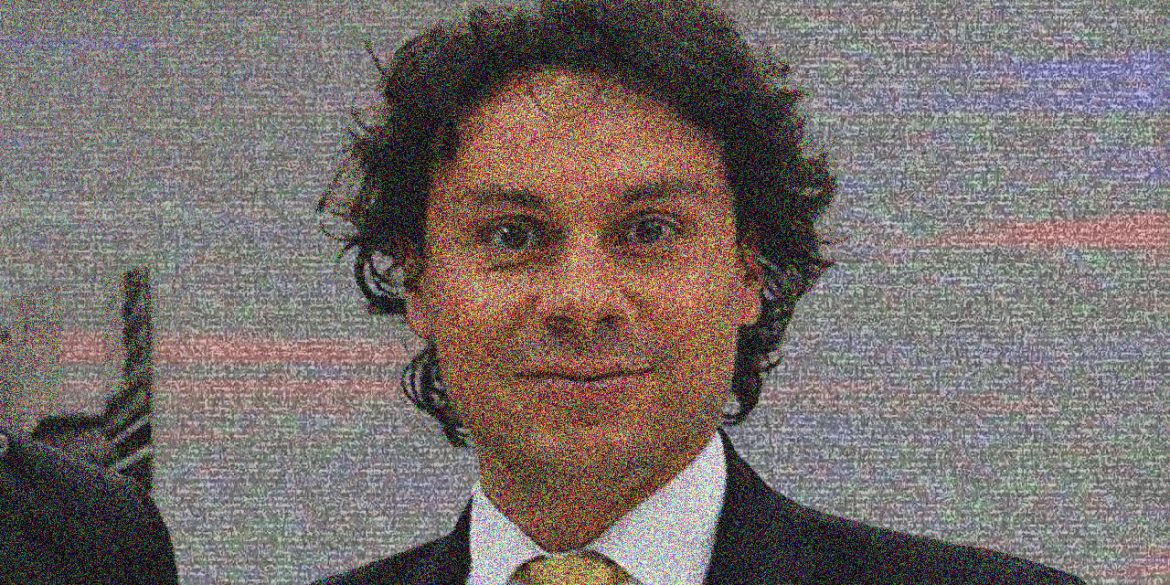 Fewer than 150 people watched President Ivan Duque’s COVID show on YouTube on Wednesday as the brainchild of his troubled propaganda chief Hassan Nassar, is failing.

The president’s attempts to violently crack down on massive anti-government protests in late 2019 had sunk the far-right president’s approval rating to a record low.

Nassar had always been an outspoken supporter of the president’s political patron, former President Alvaro Uribe, and took the challenge, and failed miserably.

The coronavirus pandemic provided a unique opportunity to position Duque not as a mafia puppet, but a leader.

The crisis boosted the approval rating of the president to a record high of 52%, considerably less than those of mayors who had taken measures to curb the spread of the coronavirus ahead of Duque.

The mayors’ actions apparently had more impact than the president’s show, but Nassar’s job was to improve Duque’s image, not to tell the president what to do.

The government’s failure to respond to the coronavirus and increased violence attributed to Duque’s failure to implement a 2016 peace deal quickly ended the president’s short-lived approval.

Furthermore, the president’s COVID show only confirmed claims Duque was afraid to leave the presidential palace.

Instead of leading Colombia through the biggest crisis in recent memory, the president was hosting Nassar’s show that was losing audience every day.

By October, the president’s approval rating was at 31% and dropping.

Nassar, in the meantime, has become one of Duque’s most ridiculed aides, especially after claiming that more than a million people in Choco received government aid. The Pacific province only has 600,000 inhabitants.