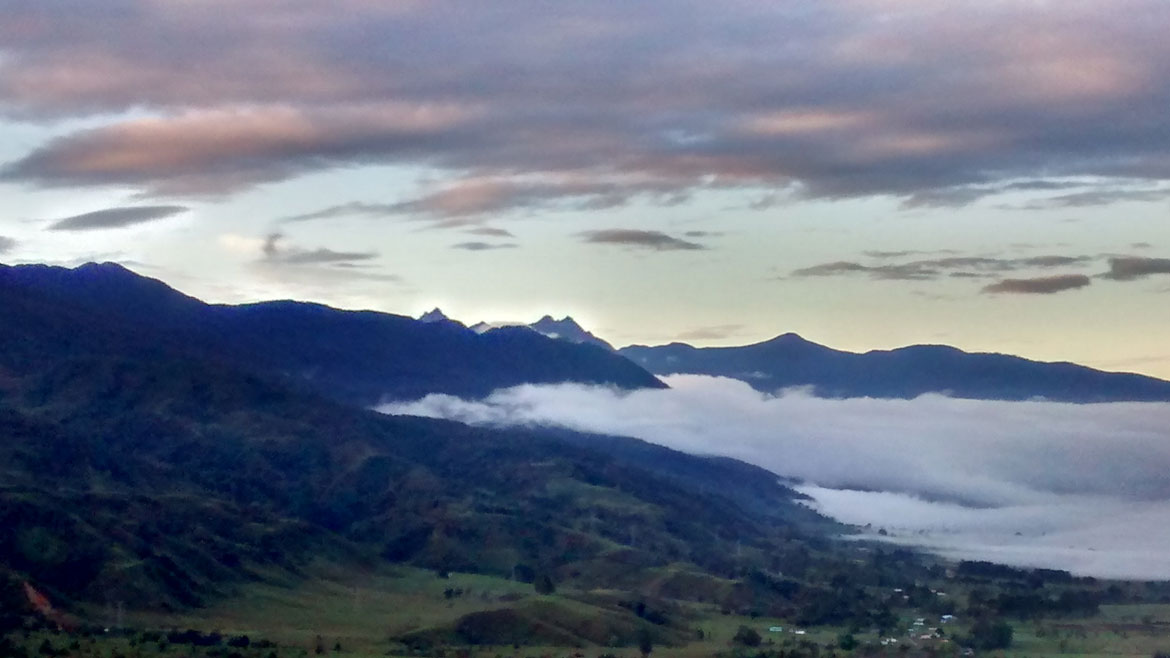 The southern province almost couldn’t be further away from the capital Bogota and almost half of Putumayo’s 360,000 inhabitants live in the countryside, away from any hospitals.

Almost as many epidemics as roads

Putumayo has only two roads that traverse the province from north to south, one from the capital Mocoa to La Hormiga and another one from La Tagua to Puerto Leguizamo.

The region’s lack of infrastructure may have slowed down the coronavirus, but has historically made healthcare almost impossible to access for the rural population.

If the people from the Barrialosa indigenous reserve need to go to the hospital, for example, they would have to walk five kilometers to the Caqueta river and travel another 100 kilometers by boat to reach the town of Puerto Guzman. 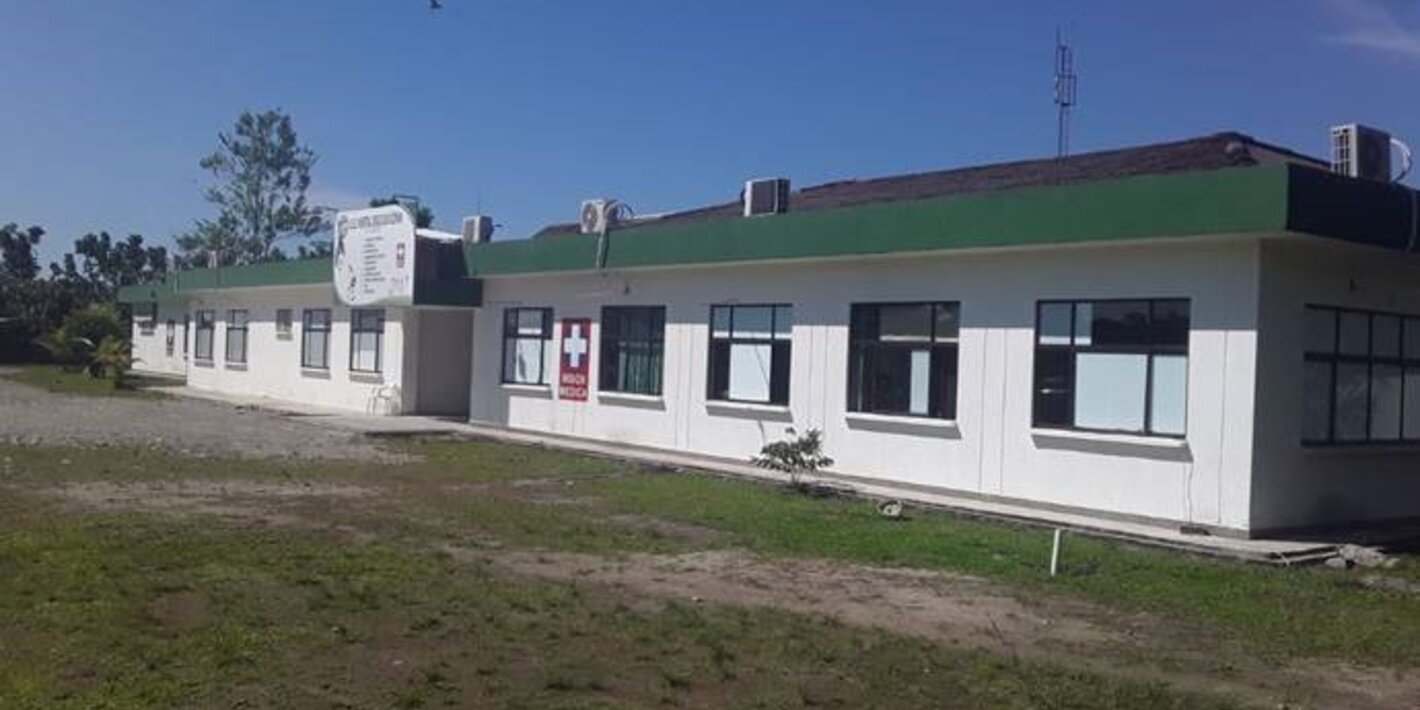 The hospital of Puerto Guzman only provides basic healthcare. Putumayo’s 31 intensive care units are located in the capital.

When jailed Governor Buanerges Rosero fell ill in July last year, the politician was flown to Cali where “we can give him better and faster attention,” Rosero’s counterpart Clara Luz Roldan from Valle del Cauca said.

Why that was became evident in November when Mocoa’s hospital director resigned for being unqualified.

The governor was detained because the Supreme Court additionally suspected that Roseo’s had kept almost $300,000 of a $950,000 budget for the purchase of 10 ambulances. 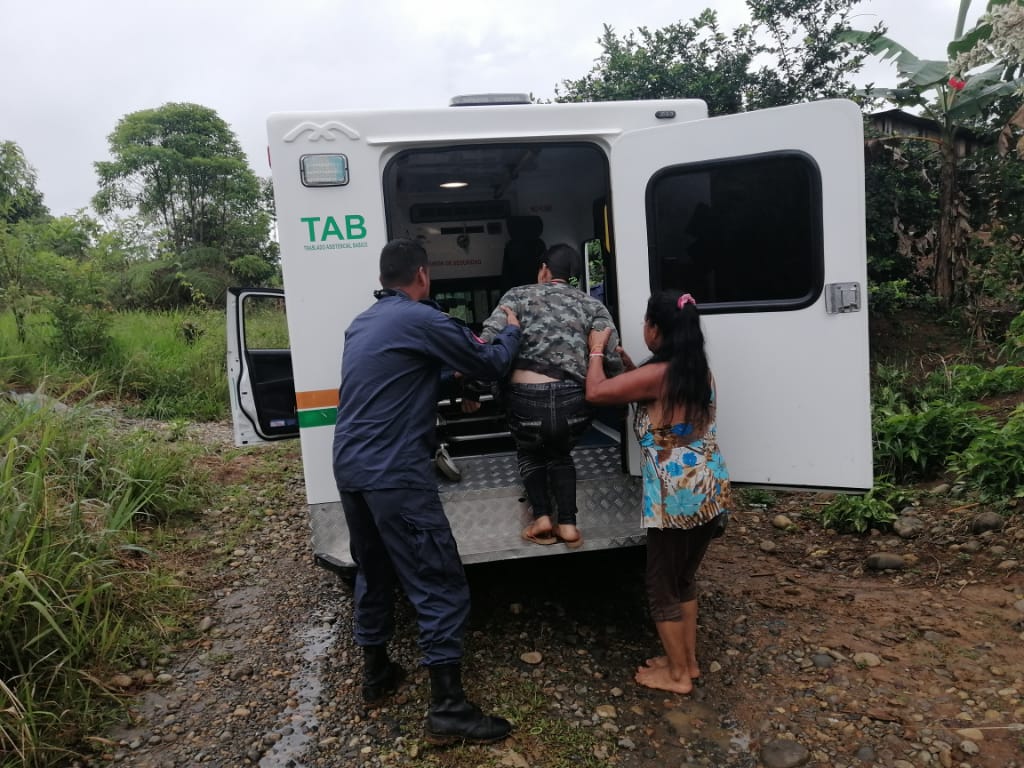 Soldier picks up a patient in Orito (Image: National Army)

Contradicting reports on the pandemic

According to the Health Ministry, 2.3% of Putumayo’s population tested positive to COVID-19, a fraction of the 9.2% registered in the capital Bogota.

According to indigenous organization ONIC, which created its own monitoring system, more than half of the indigenous communities had been infected.

Official numbers are unreliable because health authorities in the southern province have tested less than 12,000 people of whom a staggering 8,464 tested positive to COVID-19.

When it comes to active cases, the national government and regional health authorities report different statistics. According to the Health Ministry, 69 people were ill on Wednesday while Putumayo authorities said this number was 164.

How many people died is also disputed. According to the Putumayo Health Secretary, 330 people died during the pandemic while the Health Ministry has confirmed only 310.

Either way, this means that the fatality rate in Putumayo would be twice as high as in Bogota or the more developed Antioquia province. 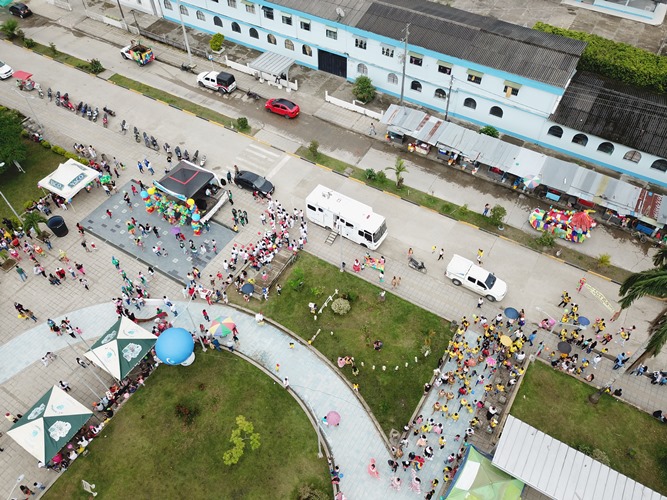 The regional government said Wednesday that 10,979 people, including the province’s 4,185 healthcare workers, have received their first COVID-19 shot as part of the National Vaccination Plan.

Almost one third of these shots were administered in the capital Mocoa.

Health Minister Fernando Ruiz said he would send less vaccines to Putumayo and other rural provinces where the vaccination drive proves challenging because of their failure to keep up with his National Vaccination Plan.

The United Nations teamed up with the ONIC to promote vaccination among Putumayo’s 11 indigenous peoples after tensions over the lack of communication with native Colombian organizations over plans to vaccinate indigenous peoples in remote areas like the reserves in Putumayo.