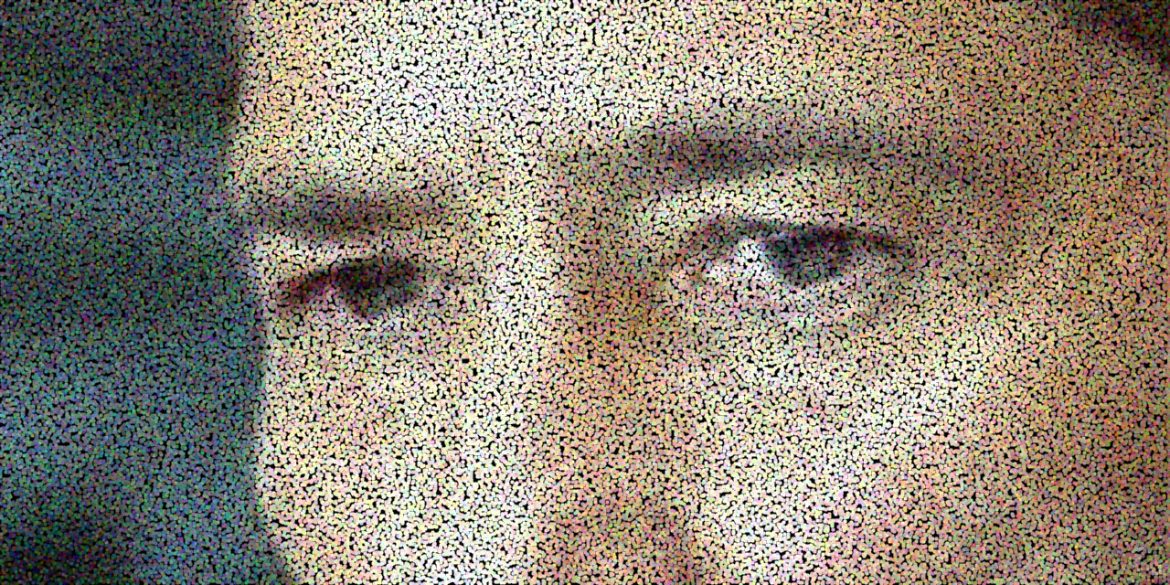 According to newspaper El Tiempo, Mejia is “close to leaving prison” in the United States and “requested asylum to avoid being held accountable in Colombia.”

But according to investigate journalism website Verdad Abierta, the situation is considerably more complicated because chronic corruption has virtually paralyzed Colombia’s justice system.

The Prosecutor General’s Office last week jailed Eduardo Castellanos, the judge who in 2015 stripped Mejia of the judicial benefits he received as a former commander of demobilized paramilitary group AUC.

The Supreme Court agreed with the transitional justice magistrate and forwarded Mejia’s case to the prosecution in September last year.

Two of Mejia’s former defense attorneys turned government witness in June 2017; they were talking to prosecutors before the Supreme Court transferred the case.

The lawyers claimed that the judge received $50,000 from their former client in 2013. One of the lawyers said the judge even had his own alias, “Batman,” reported weekly Semana.

A former prosecutor of “Justice and Peace,” the transitional court that took force in 2006 to try demobilized paramilitary leaders, is also in jail on corruption allegations related to the only surviving brother of “The Twins.”

From narco to warlord to narco

Mejia, who ran drug trafficking routes for the Norte del Valle Cartel with his late twin brother Victor, bought their way into the “Vencedores de Arauca” paramilitary group in 2000.

The Vencedores de Arauca carried out numerous crimes against humanity; 860 homicides, 203 forced disappearances and 418 cases of forced displacement while the Mejia brothers were carrying out drug trafficking activities throughout the country.

My brother was in [port city] Barranquilla, which was his zone, and I was in … Uraba. Let’s say my job was to obtain the merchandise and send it to my brother. We did it like this; because I was the one who was close with the commanders and everything, each commander like “Cuco Vanoy,” and “Rafa Putumayo” and Miguel Arroyave, they produced the coca leaf and ran the factories. I at times went to pick up the coca[ine] to send it to my brother.

When in Arauca, the Mejia brothers operated from the estate they had stolen from late socialist Congressman and attorney Octavio Sarmiento, local media reported in 2004 already.

Victims of the group have disagreed both with Mejia’s extrajudicial extradition in 2009 and with Castellanos’ 2015 decision to strip the “pure drug trafficker” of his benefits, but also release him of his obligations to tell the truth about his group’s crimes in Arauca.

The Cali-born twins had been trafficking cocaine since before 1989 and were allowed to form a “franchise” paramilitary group in the Arauca province, the US ambassador warned former President Alvaro Uribe in 2004.

While for the authorities this modality has been almost common practice among paramilitary groups and drug lords for the last three years, the rest of the country heard it from the United States’ ambassador to Colombia, William Wood, as he publicly criticized the way in which the approaches between the government and the paramilitaries have evolved with a view to an eventual demobilization process.

The two abandoned the AUC demobilization process in 2006 when President Alvaro Uribe ordered the arrest of the AUC leadership and Vicente Castaño called to dissent to the peace process.

Mejia was arrested and his brother was killed by the authorities in 2008. The drug trafficker was extradited to the United States in 2009 without a court order and despite the long list of crimes against humanity of his former group.

The former Vencedores commander continued testifying about crimes committed by the Venecedores de Arauca from his US prison until he was sentenced, and has neither denied nor confirmed his former attorneys’ claims.