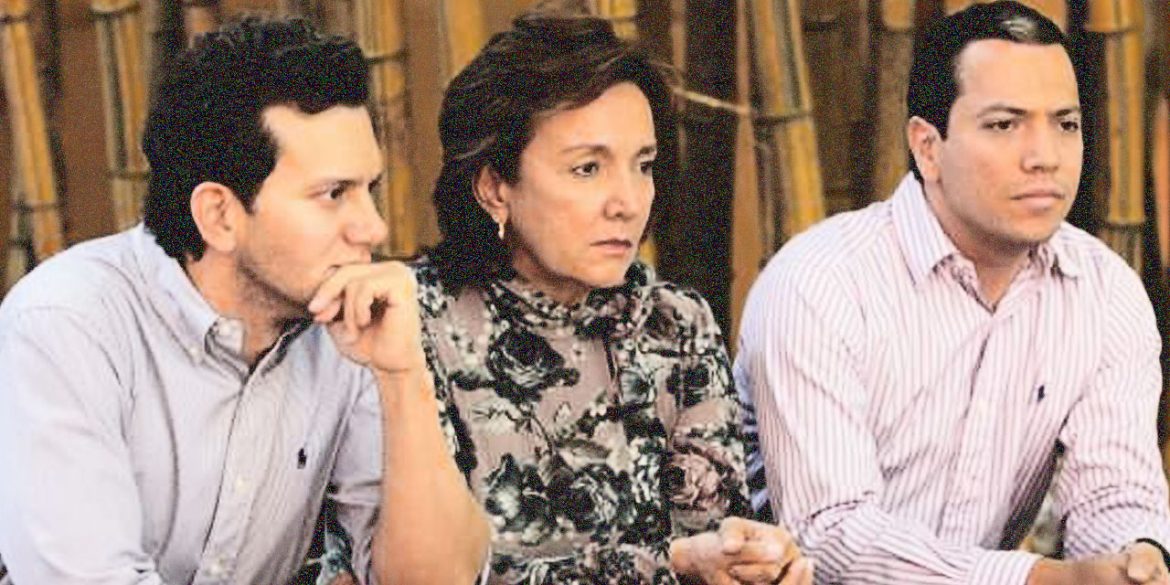 The sins of Colombia’s ruling class: the Ramos Clan

The Ramos Clan from Medellin may see two of its members go to prison over their alleged attempts to make the family patriarch’s narco ties go away through fraud and bribery.

According to the prosecution, Esteban Ramos bribed a prosecutor in an attempt to help his father, former Antioquia Governor Luis Alfredo Ramos, who allegedly bribed a Supreme Court magistrate to obstruct investigations into his alleged ties to the Medellin mafia.

While the family patriarch is awaiting sentencing over his alleged mafia ties, his son and daughter-in-law on Tuesday were charged with bribery as more than two decades of alleged criminal activity appears to be catching up.

The crumbling of the clan that once wielded enormous power in Medellin became evident when former Senator Alfredo Ramos lost the elections to Mayor Daniel Quintero, a staunch anti-corruption advocate.

The former senator’s father hasn’t lost an election since 1998 allegedly because of the support of drug traffickers, local crime syndicate “Oficina de Envigado” and paramilitaries.

In order to make these charges go away, the clan’s youngest member allegedly bribed a prosecutor in 2016 to convince a former paramilitary fighter to retract a testimony that incriminated the family patriarch.

The attempted bribery came to light in 2017 when the Drug Enforcement Administration (DEA) accused the former anti-corruption chief of the Prosecutor General’s Office was mediating bribes with members of Colombia’s highest court.

Ramos, his son and the allegedly bribed prosecutor, Jose Ignacio Umbarila, ended up being implicated in the so-called Toga Cartel scandal.

The former paramilitary who had testified against Ramos, Carlos Areiza, was assassinated in 2018 while the former governor was on campaign with President Ivan Duque.

Both Duque and Ramos are close allies of former President Alvaro Uribe, who is also facing fraud and bribery charges because of his alleged witness tampering practices.

Areiza became the ninth (potential) witness against Uribe who was either assassinated or died a mysterious death.

The end of an era?

The criminal charges against Ramos, his son and the politician’s daughter-in-law seem to be nails in the coffin of the allegedly criminal clan whose patriarch has wielded tremendous power in Medellin and the surrounding province since the early 1980’s.

The Conservative Party mogul became mayor of Medellin in 1992 after spending more than a decade in the House of Representatives and retired from politics in 2011 after having served a governor of Antioquia.

Alfredo Ramos entered the senate in 2014 as a member of Uribe’s far-right Democratic Center party after which he was took part in the electoral race in Medellin almost everybody believed he would win.

Duque’s abysmal popularity and the bulk of criminal investigations against Uribe and his long-time ally had turned the electoral tide.

Quintero defeated the only clan member who is not facing criminal charges with a landslide and sent Ramos back to the bottom of the political ladder, Medellin’s city council.