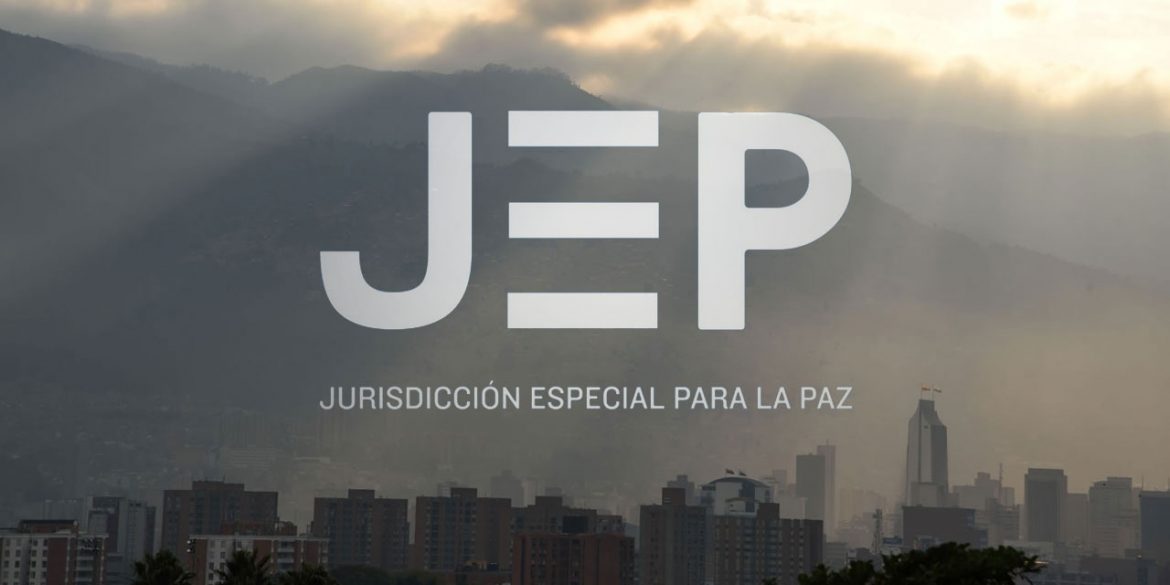 Medellin’s authorities have purposely tried to conceal war crimes while ignoring the city’s victims, according to Colombia’s war crimes tribunal.

In a press release, the Special Jurisdiction for Peace (JEP) released its findings from the hearings on the mass forced disappearance of Medellin residents in Comuna 13 during and after “Operation Orion,” a controversial 2002 military operation in the city’s most western district.

The conclusions were shocking. Medellin’s authorities have impeded attempts to clarify how many of its residents were disappeared, they “lost” remains of victims found in mass graves, hid information about the location of mass graves and buried some mass graves under apartment buildings.

The truth is coming to the JEP. This Jurisdiction is revealing what was hidden, buried or disjointed. Many of the facts were known, but they were not connected and this allows us move towards the truth, which is the most important reparation for victims of forced disappearance.

According to magistrate Gustavo Salazar, “as the truth emerges, this will have a snowball effect” that could finally provide justice for victims. It could also severely discredit the local politicians who appear to have gone at lengths to violate victims’ rights while keeping the city in the dark about the crimes committed in the city.

One of the most shocking findings in just three days of hearings was that the city’s prosecution “lost” the remains of victims of forced disappearance that had been found in mass graves.

Consequently, the family members of these victims were never allowed to bury their loved ones and never may be able to.

It is very grave to learn that found remains have disappeared again.

The JEP magistrates said the court did not have the authority to investigate who is responsible for losing the remains, but did order the prosecution to locate the missing remains.

Another thing the court found out was Medellin Mayor Federico Gutierrez’ administration has been hiding a report with alleged information on the location of 174 victims who were disappeared after Operation Orion.

We found out about the existence of the document “Preliminary Investigation on Forced Disappearance in Medellin’s Comuna 13” that Metroseguridad had commissioned the University of Antioquia in 2010, and that the Mayor’s Office of Medellin had not presented to the court.

The court ordered the administration of Gutierrez to surrender the report within 72 hours.

Another surprising finding was that the Antioquia Governor’s Office allegedly issued mining rights in an area where some of the disappeared had been found without taking into account that hundreds of victims may be buried there still, according to victims organizations.

The JEP ordered Governor Luis Perez, who was mayor at the time of Operation Orion, to present a report on granted and pending mining titles in the areas where mass graves could be located within 30 days.

A city built on mass graves

The court also learned that former mayor and current governor candidate Anibal Gaviria constructed apartment buildings on a site where locals and paramilitary commanders had said mass graves were located.

Special prosecutor Nancy Posada told the court that when one of Berna’s lieutenants showed her the place where he had buried multiple victims, both were surprised to find that the former mayor was burying the alleged mass graves under huge apartment buildings.

The JEP announced it was studying measures that would prevent Medellin authorities from further trying to obstruct justice, particularly construction and mining bans on suspected locations of mass graves.